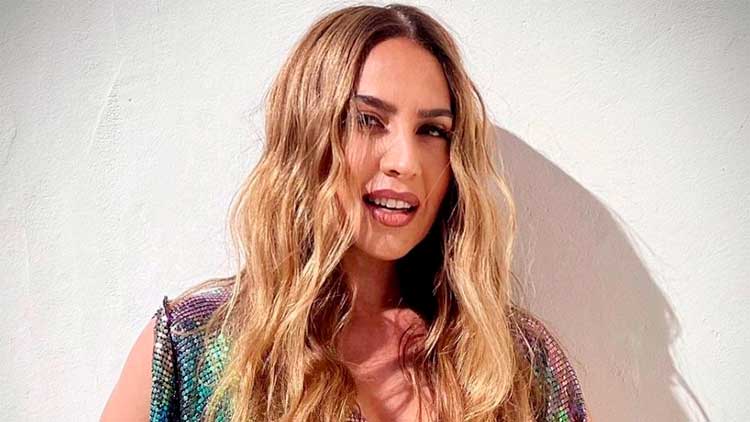 Mónica Naranjo is the great protagonist of the week’s record news with the release of Mimétika, her eighth studio album. It is a collection of 10 songs that we present with the second preview, ¡EY! with Henry Bunbury. Both star in the official audiovisual together with the actor Asier Etxeandía, also involved in ‘Polvo Empty’ with the musical project that he forms together with Enrico Barbaro, Mastodonte. Emilio Mercader (María Villalón, Kiko Gaviño) was in charge of the production of In a single word , the third album by Demarco Flamenco. With the participation of musicians such as Israel Katumba, Sergio Gallardo, Johnny Gómez, Pedro Barceló and Miguel Ángel López. As guest Nyno Vargas in ‘Attraction’, although for the playlist we chose Alegría. We are going to the United Kingdom with a group from Oxford (England). Foals releases Life is yours, their seventh studio album. “We wanted to refocus and do something that shared a DNA across the songs: physical, danceable and an ode to nights out,” said frontman Yannis Philippakis, adding: “It’s definitely the most poppy record we’ve ever done.” Among the advances, Wake me up. The American Michael Alden Hadreas aka Perfume Genius releases his sixth studio album, for which he decided to put the title of Ugly season. It featured Blake Mills as the main producer, with the participation of Alan Wyffels. Featuring songs he wrote for his immersive dance piece with choreographer Kate Wallich, ‘The sun still burns here’. Includes Pop song. Super deluxe edition for The bridge by Sting, an album originally published on November 19, 2021, which is now coming out in double CD and double vinyl formats, with the addition of 6 songs performed live in the framework of the Pantheon of Paris, more Por su amor -adaptation into Spanish of ‘For her love’- a duet with Kurt. New albums by Calum Scott, Hercules and Love Affair, Logic, Bely Basarte (EP), Alanis Morissette ( meditation music) and Example.