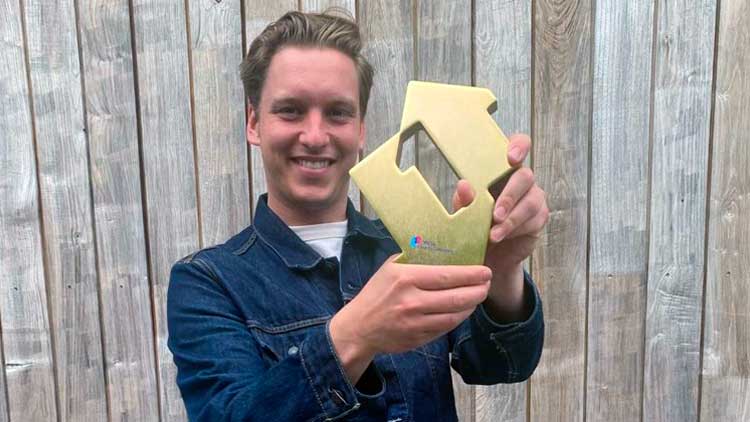 George Ezra with Gold rush kid debuts at number 1 on the UK record chart, with a combined 44,000 units in its first week in circulation, of which 79% are physical sales. It is his third album, and with the previous two he had already reached the lead in the UK: ‘Wanted on voyage’ (2014) and ‘Staying at Tamara’s’ (2018). The podium is completed by Harry Styles with Harry’s house on the second step and Ed Sheeran with = (Equals) on the third. Also starting in the top 10, Chase & Status with ‘What came before’ (#4) and BTS with ‘Proof’ (#8). 37 years after its original release, Running up that hill, the lead single from the fifth studio album Kate Bush’s ‘Hounds of Love’ (1985) reaches No. 1 on the UK Singles Chart. A sensational song that has been put back into orbit thanks to the fourth season of the series ‘Stranger things’. With no direct entries in the top 10, the podium is completed by Harry Styles with As it was, who drops to number 2 after spending his first ten weeks in the lead, and Cat Burns with Go at number 3.