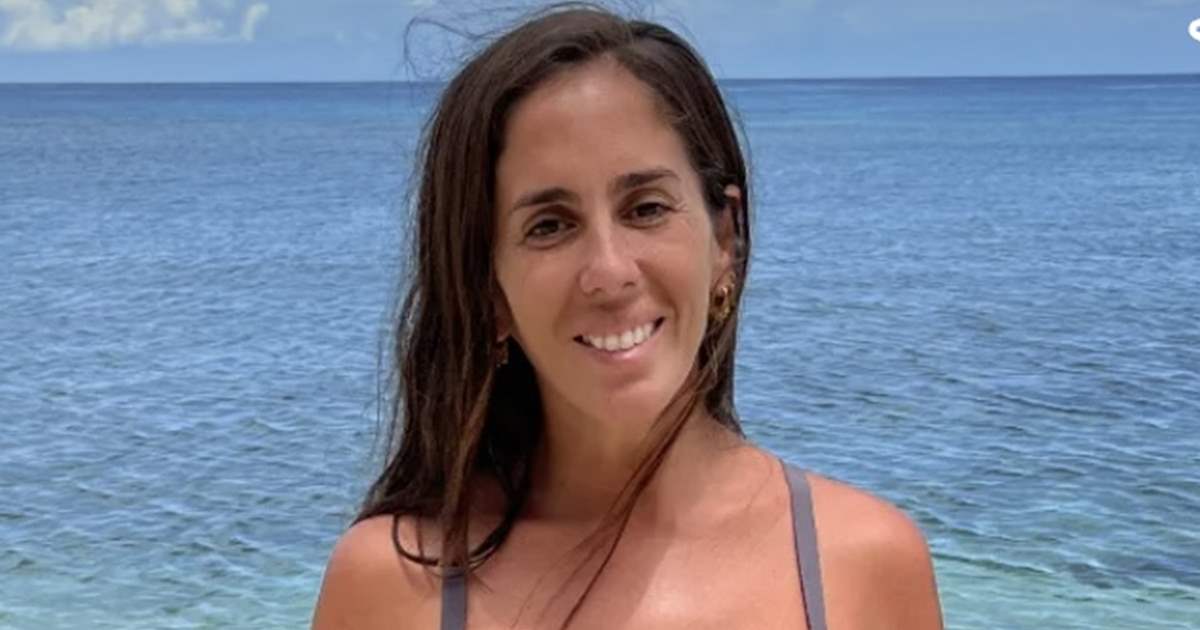 Anabel Pantoja is one of the contestants of “Survivors” whose weight loss has been most noticeable. Amazing before and after!

With ‘Survivors 2022’ facing the final stretch, the impressive physical change that the contestants have suffered as a result of hunger and the extreme conditions in which they find themselves becomes more evident every day. So far, Desi Rodríguez has been the one who has lost the most weight during her stay in Honduras, a total of 19 kilos that has caused the former great sister to be delighted with her new figure. The last to leave was Tania Medina. The Canarian model has lost a total of 8 kilos, a very striking figure considering how thin she was already, but if there is someone who is starring in an impressive transformation, it is Anabel Pantoja.While waiting to find out how much weight she has lost, the change in her figure is more than evident. Anabel arrived in Honduras showing off her curves and currently her thinness is more than remarkable not only in her body but also in her face, much more refined. But what has come to light in recent weeks have been his abs! As can be seen in the image, Anabel boasts of being a great guy in a bikini with an abdomen without a drop of fat but with the obvious signs of the radical weight gains and losses that she has starred in recent years.Impressive before and after Anabel Pantoja Mediaset Very tanned, the collaborator of ‘Sálvame’ is one of the survivors whose weight loss is most noticeable. In fact, just a few weeks ago she was surprised to see that she had gained flexibility. “How strong! Is it the belly?”, She asked herself. This second opportunity in Honduras has led Anabel to squeeze the experience to the fullest and many already place her as one of the great favorites to win the victory. . 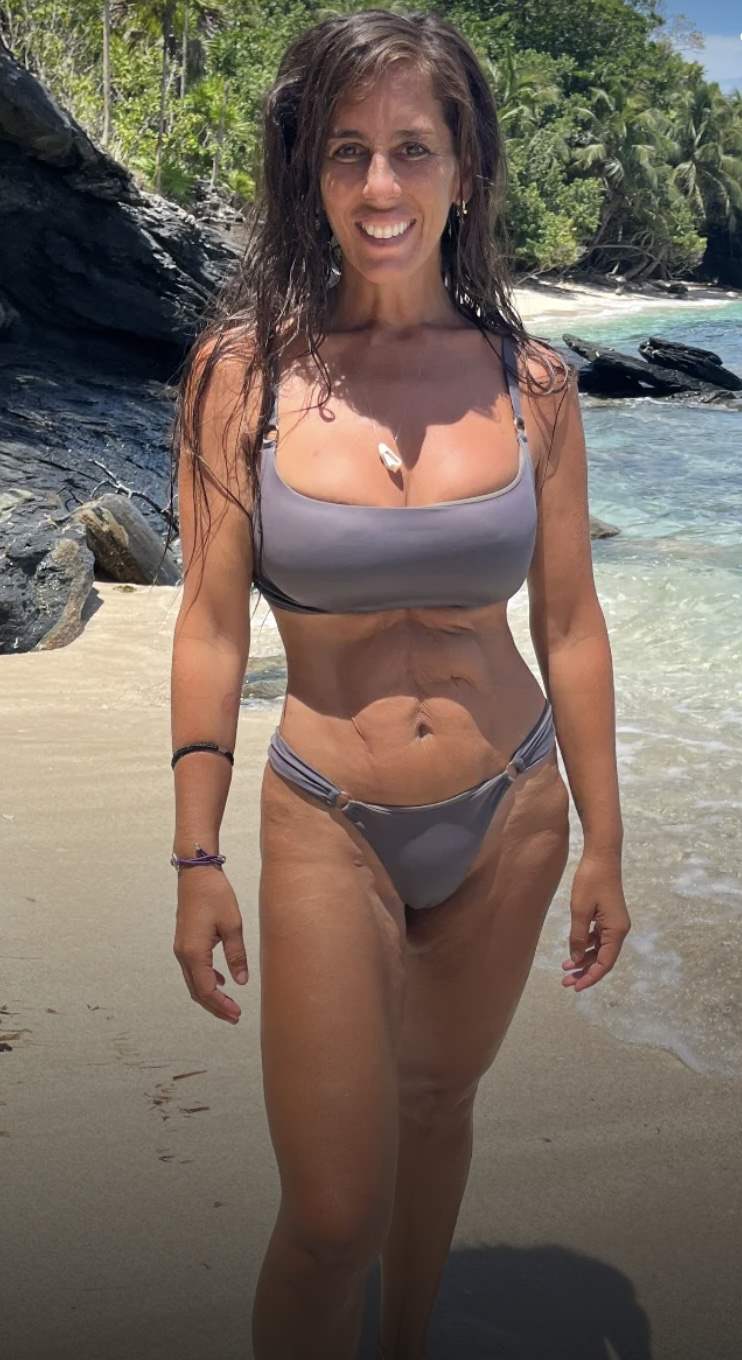