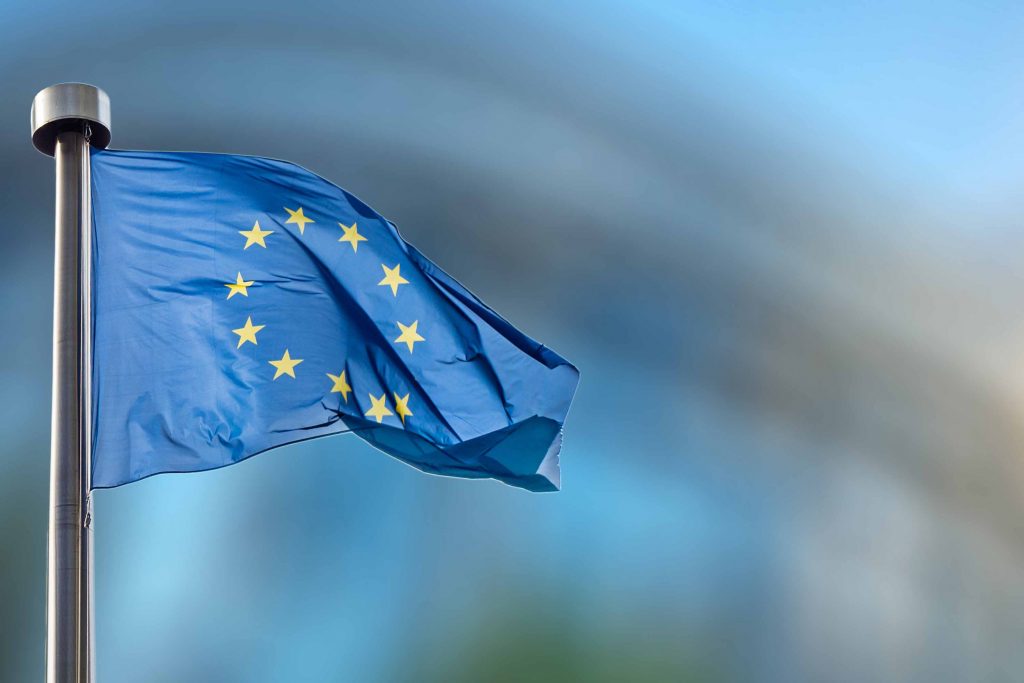 Posted on June 21, 2022 Last week was marked by two events that generated large back and forth movements in the global fixed income market. And it is that the speed in the widening of the BTP-Bund spread since the meeting on Thursday of last week forced the ECB to call an emergency meeting to evaluate the situation and accelerate the process of implementing a mechanism aimed at mitigating the risk of fragmentation, since the announced PEPP maturities reinvestment mechanism had raised many questions. In addition, the president of the entity Christine Lagarde was not able to send a firm and forceful message. The Eurozone, which cannot afford a new sovereign debt crisis in a situation of economic slowdown and high inflation, has chosen to mitigate the risk immediately. There are many doubts about the structure of the new mechanism that is going to be implemented, since one of the options that could be considered would be through the sale of core country bonds in the market, which would lead to an expansion of the tyres of these countries. . On the other hand, there are doubts about the conditions required of the countries that avail themselves of the mechanism, therefore, it seems that we are returning to the core-periphery negotiation situation of a few years ago. This week the market will also be attentive to how the ECB is going to manage PEPP reinvestment flows, after last week’s announcement that flexibility would be applied. On the table, there are still many comments about the rate hikes, if the 50 bps will be used taking into account the evolution of inflation. Some “hawkish” advisers (Wunsch) commented that increases of 150-200 bps are very obvious, since real rates remain negative in the short term. There are forecasts of two increases of 50 bps in September and October. INFORMATIONTitleThe ECB in the spotlight for PEPP managementDescriptionLast week was marked by two events that generated large back and forth movements in the global fixed income market. Author GLOBALCAJA