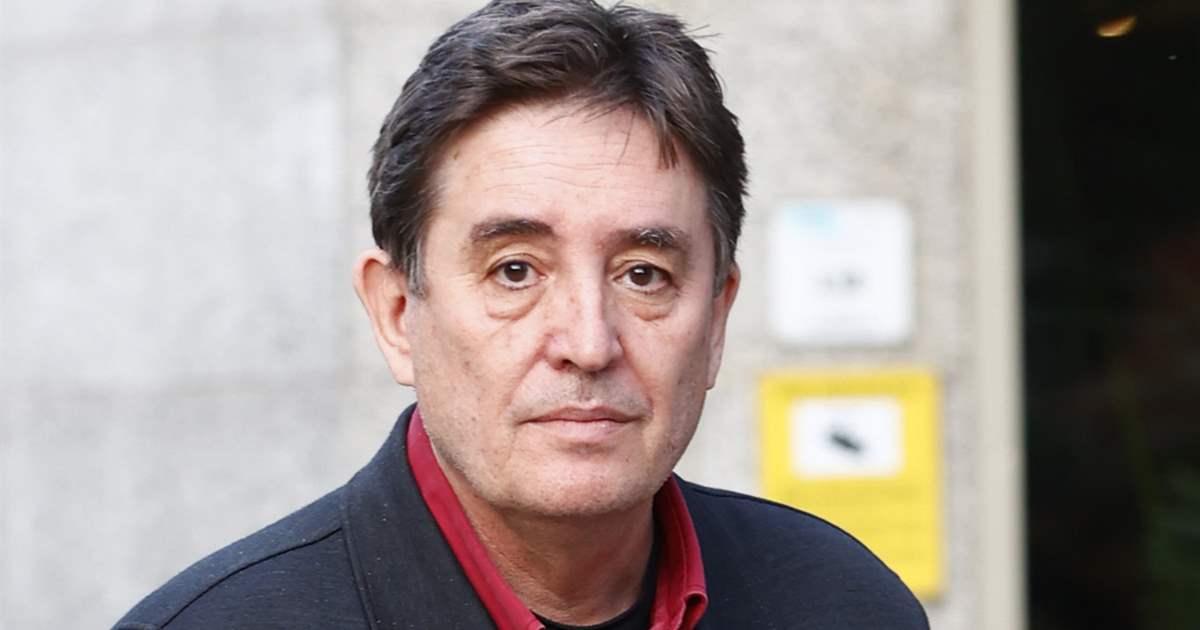 topics Deaths and deaths of celebrities

After the death of Almudena Grandes in November 2021, Luis García Montero has faced two more tragic losses: that of his granddaughter Ximena and that of his father

Luis García Montero has once again received a very hard blow. On November 27, 2021, his wife Almudena Grandes died at the age of 61 as a result of cancer. A terrible loss for which many familiar faces were devastated, such as Kiko Matamoros who could not control his tears when he heard the tragic news of his cousin: “It is a sad day for everyone in general because there are many people who have enjoyed during many years of her writing, but, above all, for the family because we all loved her very much. It’s a real shame“confessed the collaborator broken in pain. Now, the director of the Cervantes Institute has had to stand up to the death of his granddaughter just 15 days after she was born. As José Luis Montero has confirmed in El Español, Ximena (daughter of his daughter Elisa) lost his life just two weeks after being born as a result of medical problems that he did not want to address more clearly: “My granddaughter died 15 days after she was born. Also the love of my life. But my daughter lives and I resist for her”, has confessed the professor of Spanish Literature at the University of Granada trying to overcome this blow so hard that life has dealt him unexpectedly and making it clear that for his daughter he will draw strength to move forward. Elisa is the daughter in common that José Luis Montero and Almudena Grandes had the fruit of their marriage. Ximena, for her part, had come into the world to restore the happiness that the writer’s death had taken from them. However, this tragic ending is a new and painful duel to face. It is also worth mentioning that José Luis Montero has had to say goodbye to his father forever at 95 years old. The contributor to ‘infoLibre’, ‘la Ser’ and ‘El País’ is not going through his best moment, not even remotely, and writing and his professional responsibilities are helping him reconcile with life after losing his wife, his granddaughter and his father.