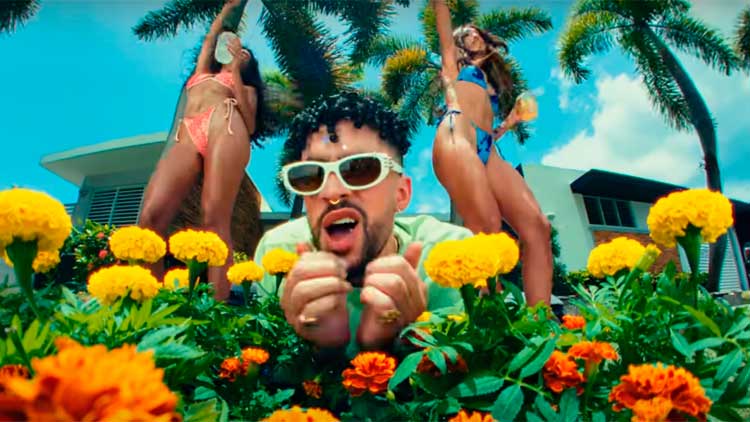 The Puerto Rican Bad Bunny continues to dominate the music charts in Spain, with a fifth week -of the six possible- at number 1 of the Top 100 Albums with Un Verano sin ti, and a fourth -of the six he has been in circulation- in the lead of the Top 100 Songs with Titi asked me. Among the most outstanding in albums, classification for which sales and audio streaming are taken into account, the entries of BTS with Proof at number 2, M Clan with ‘En petit comite’ at 4 and Natalia Lacunza with ‘You have to be for me’ at 5. The podium is completed on the third step by Harry Styles with Harry’s house, which on the other hand continues to be at the top of vinyl sales. The top 3 in songs, based on criteria for sales and audio streaming and video, Shakira and Rauw Alejandro complete it with I congratulate you in second place, and Bad Bunny and Chencho Corleone with Me porto bonito in third place, with a recently released video clip by the way.