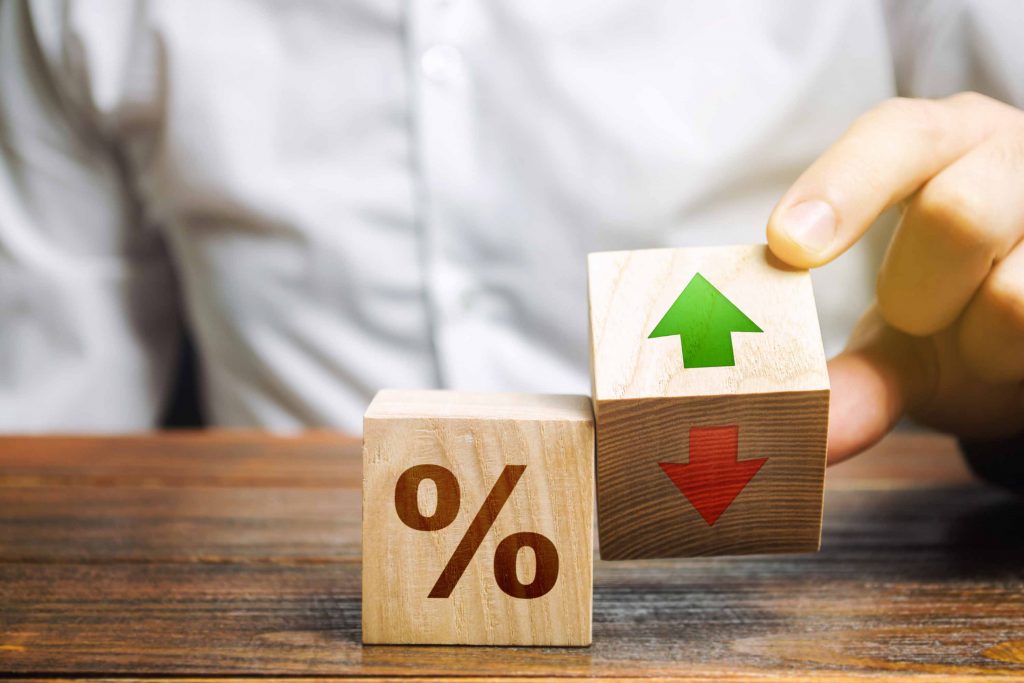 Published on June 21, 2022 In the foreign exchange market, during last Friday’s session the price of the EUR/USD pair moved in a range of 1.0445-1.0560, to end up closing the session in European time at levels of 1.0499. The interest rate on the 10-year US bond rose to 3.23%. The euro appreciated sharply against the Japanese yen to 141.70, recovering from the recently lost level of 141. The community currency also appreciated against the British pound to levels of 0.8585, while it depreciated against the Swiss franc to 1.0183. In the United States, several members of the Federal Reserve commented on their intention to support another interest rate hike of 75 bps at the next meeting in July, following last week’s hike. The new rate estimates of the members of the FED (dot-plot) reflect a rate of 3.4% for the end of the year and 3.75% for the next 2023. The change with respect to the estimates of the month of March is very significant since It means entering the territory of positive real rates, to which must be added the effect of the balance sheet reduction (QT) that many estimate to be equivalent to a rise of 50 bps. FED President Jerome Powell reaffirmed on Friday the institution’s commitment to price stability, highlighting the international role of the dollar as a store of value. US Treasury Secretary Janet Yellen stated that prices will remain at unacceptably high levels throughout 2022 and therefore the economy could slow down. In Asia, the Bank of Japan decided to keep interest rates at -0.1%, continuing with its accommodative monetary policy, unlike the vast majority of other central banks. INFORMATIONTitleThe market is already discounting a new rate hike in July by the FEDDescriptionIn the foreign exchange market, during the day last Friday the price of the EUR/USD pair moved in a range of 1.0445-1.0560, to finish closing the session in European time at levels of 1.0499. Author GLOBALCAJA