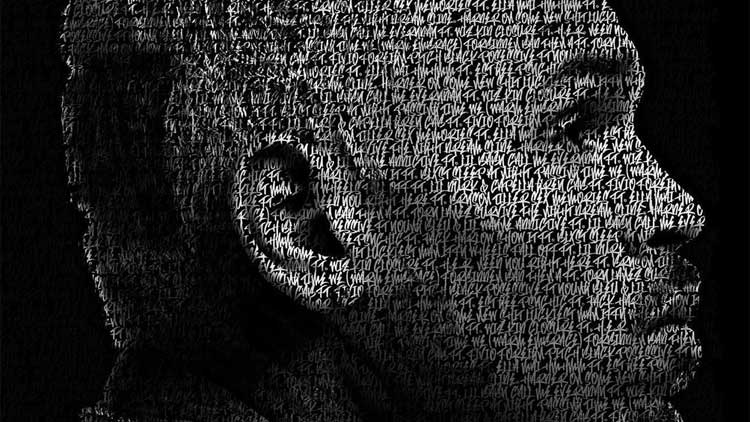 We begin the usual Friday review of the week’s record releases with American Chris Brown, who is releasing his tenth solo studio album. A collection of songs for which he chose the title of Breezy, and for which he counts WE (Warm Embrace) among the advances. We continue in the United States with the young Conan Gray, who is on his second album. En Superache includes 12 tracks, 11 of them produced and co-written by regular collaborator Dan Nigro, and with 3 songs co-written by Julia Michaels. Astronomy was the first breakthrough, a song that “is about that process of walking away from someone, a slow, painful process, often induced by denial.” From Hawaii, also an American national, comes Jack Johnson with an eighth studio album , Meet the moonlight. With the collaboration of producer Blake Mills (Alabama Shakes, Jim James, Lana Del Rey), he recorded at Sound City and EastWest Studios in Los Angeles and at his Mango Tree studio in Hawaii. One step ahead premiered as the first trailer. A film directed by Baz Luhrmann that explores the life and music of Elvis Presley arrives in commercial cinemas. Also released is the soundtrack featuring lead actor Austin Butler, Chris Isaak, Denzel Curry, Doja Cat, Eminem & CeeLo Green, Gary Clark Jr., Jack White, Jazmine Sullivan, Kacey Musgraves, Måneskin, Pnau, Stevie Nicks, and Tame Impala among others. We present it on the YouTube playlist with Vegas by Doja Cat. In circulation is the short version of Madonna’s Finally Enough Love, a collection of remixes celebrating her success on the dance floor. Each remix was remastered for the occasion by Mike Dean. Progress is made, among others, with Into the groove (You can dance remix edit). New albums by Regina Spektor, Christina Perri, Zola Jesus, Porcupine Tree, Lupe Fiasco, Luke Combs, Muna, Damien Jurado, Soccer Mommy are also coming out these days. , James Vincent McMorrow, Empress of (EP) and Weezer (EP); a Christine McVie compilation; direct from Halsey and Eric Clapton; and a reissue of Machine Gun Kelly.