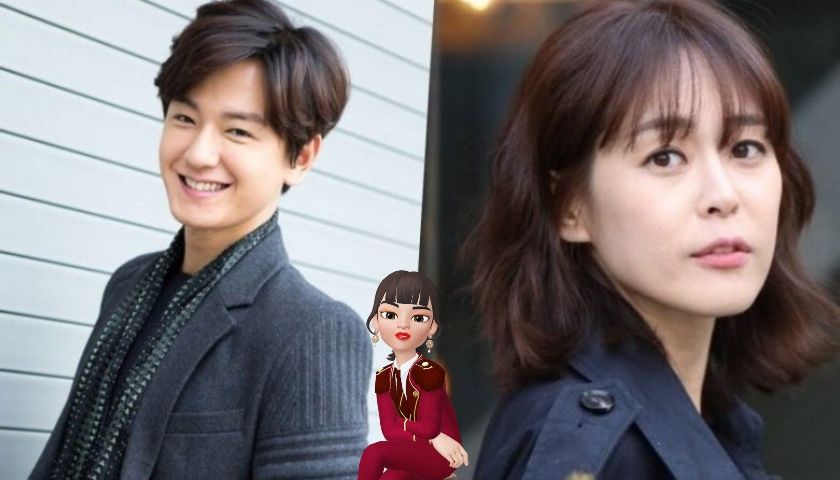 At the end of April this year, it was reported about the offer for the actors Im Joo Hwan and Lee Ha Na to star in the upcoming tentatively named KBS drama «Three Siblings Bravely“.This lively family drama is about three brothers and follows the romance of Lee Sang Joon, the eldest son who got everything growing up. The story reveals what happens when he falls in love with Kim Tae Joo, who is also the oldest of her siblings, but grew up sacrificing everything for her family. Today we can confirm the leading role of both stars!!

Lee Ha Na She will play Kim Tae Joo, the eldest daughter of the Kim family who has a big heart and a warm hug. However, she will willingly yell when she is angry, and she will cut down people she hates without hesitation. Lee Ha Na impressed viewers with his outstanding performances in the series “Voice”, “King of High School”, “A Piece of Your Mind ” and more.

Im Joo Hwan in “The Spies Who Loved Me”

Im Joo Hwanwho showed solid acting skills in “ The Game: Towards Zero”, “The Great Show ” Y “The Spies Who Loved Me”, will play Lee Sang Joon, the eldest son of the Lee family. Due to his sensitivity and excellent imagination, he is considered a big star with a smart brain. He has always been treated like a prince and feels extraordinary love for his family. Lee Sang Joon grew up to be an actor who earned a lot of money and paid off his family’s debts, but one day he has an accident during filming and lands in the hospital where he meets Kim Tae Joo, Lee’s first love. his elementary school. “Three Siblings Bravely” will air in the second half of this year after the conclusion of “It’s Beautiful Now” and you will have in the address the PD Park Man Young who was at the helm of one of the strangest dramas I’ve ever come across”man hole» of 2017 as her most recent drama and the writer’s script Kim In Youngfor whom his most recent drama was, also from 2017 called «Black Night: The Man Who Guards Me«, here it was known only as «black-night» and was carried out by Shin Se-kyung Y Kim Rae Won, a story that in my opinion is quite unsuccessful. Hmmm, I don’t like this, none of the creatives in charge are particularly good or successful and then a family drama that is offered with 50 episodes!! I hope I am wrong and that this is not a burden on the career of Im Joo Hwan who would have his first leading role here. By the way, “It’s Beautiful Now«, it has not been as successful as the drama that preceded it «Young Lady and Gentleman» that by episode 24 it had already exceeded 30% of the rating, while “It’s Beautiful…» Has Earned 25% Credits So Far Soompi