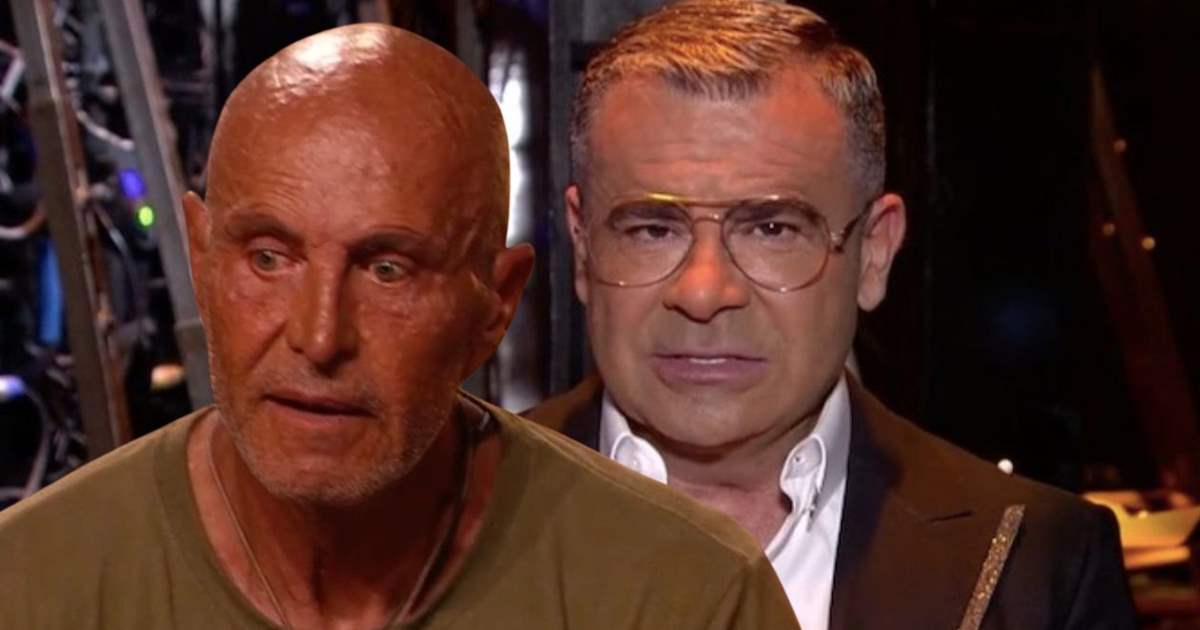 Javier Vázquez has had to stop Kiko Matamoros after the collaborator, due to the heat of a discussion, has made a comment towards Mariana Rodríguez that has raised controversy

The tension in ‘Survivors 2022’ It is more and more present, and not only during coexistence. Somewhat unpleasant moments are also experienced at the galas and from time to time Jorge Javier Vázquez is forced to intervene with the contestants. This time there has been a scuffle between Kiko Matamoros and Mariana Rodríguez that It has ended with the presenter stopping the collaborator’s feet for a comment that has not gone unnoticed and that has taken place shortly before Mariana’s expulsion. Kiko Matamoros and Mariana Rodríguez have had a relationship with quite a few scuffles in ‘Survivors 2022’. In one of those moments of tension, she has released that Kiko is super lazy and that she does not understand how an attitude like this is rewarded from Spain and remains in the contest week after week. He, far from being silent, has jumped and has done it in a way that Jorge Javier has preferred to stop. “It seems to me that a woman from Venezuela comes via Italy to teach Spain how to behave here it seems to me, at least, strange…I find it embarrassing!” have been the words with which he began his response. But things have not stopped there.Telecinco Mariana Rodríguez immediately answered him and told him than “Yes! That comment is very embarrassing.” So, Kiko Matamoros has finished off the matter by saying that “Shameful Spain? A country that has opened its doors to give you an opportunity. Shameful your country, not Spain”. And here it has been when Jorge Javier has intervened. 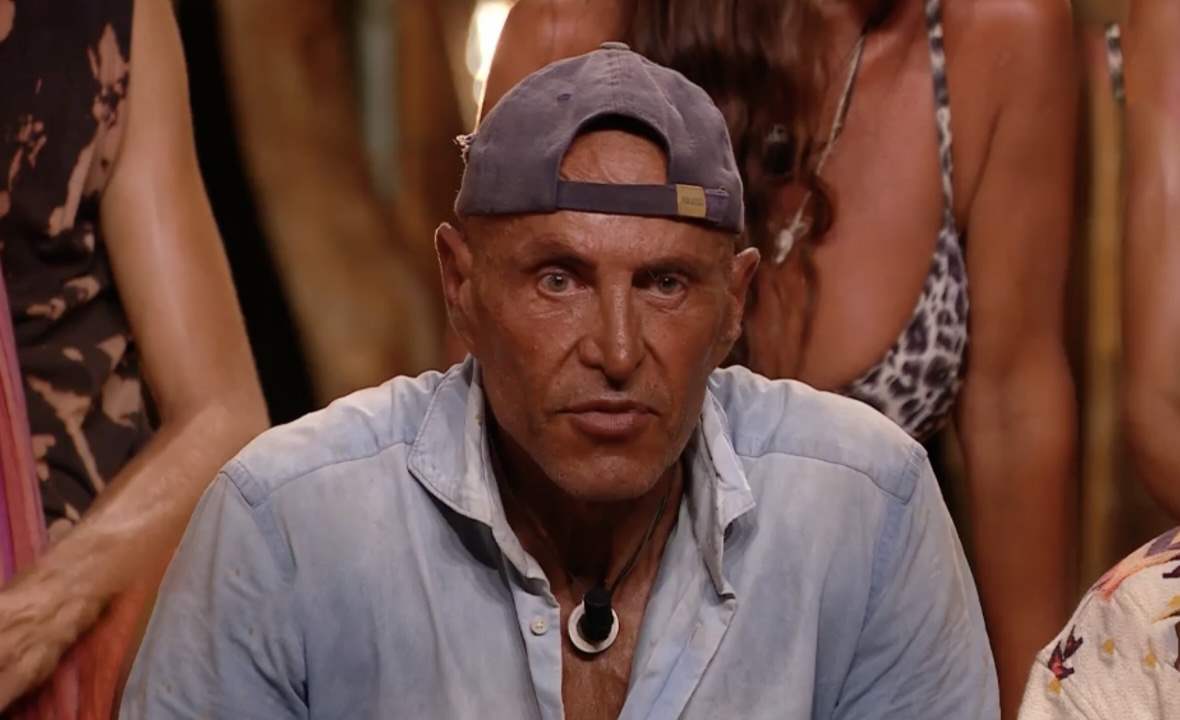 Telecinco After hearing these words, Jorge Javier Vázquez told him that “Kiko! Kiko! Hey, please! Silence! Kiko, I think your comment is completely out of place and has a classist and xenophobic point which, really, does not correspond at all to what I think you are. Not that way, Kiko! Not that way!”.