Screen Media presents the official trailer for Jeepers Creepers: Reborn, fourth installment of the franchise created by Victor Salva in 2001 that is planned as a “reboot” that could lead to a new trilogy. Finnish Timo Vuorensola (‘Iron Sky’, ‘Iron Sky: The Coming Race’, ‘Iron Sky: The Ark’) replaces Salva as director of this new installment shot in secret between December 2020 and January 2021 from a screenplay written by Jake Seal and Sean Michael Argo.

Jeepers Creepers: Reborn It takes place during the celebration of the first Horror Hound Festival in Louisiana, where hundreds of geeks, freaks and horror fans from all over have come. Among them is Chase and his girlfriend Laine, who has been “forced” to participate in the event. But as the event draws closer, Laine begins to experience unexplained premonitions and disturbing visions related to the town’s past and, in particular, the local legend and/or urban myth of the “Creeper”. As the festival unfolds and the entertainment is drenched in blood and frenzy, Laine believes something supernatural has been summoned…and that she’s in the middle of it all. Like its disappointing third installment, this fourth part will be distributed in the United States by Screen Media as a “weekend event”, being able to be seen exclusively in theaters in that country during September 19, 20 and 21. And what will become of her in Spain? Possibly we will see it directly and comfortably in our homes after passing through the Sitges festival. 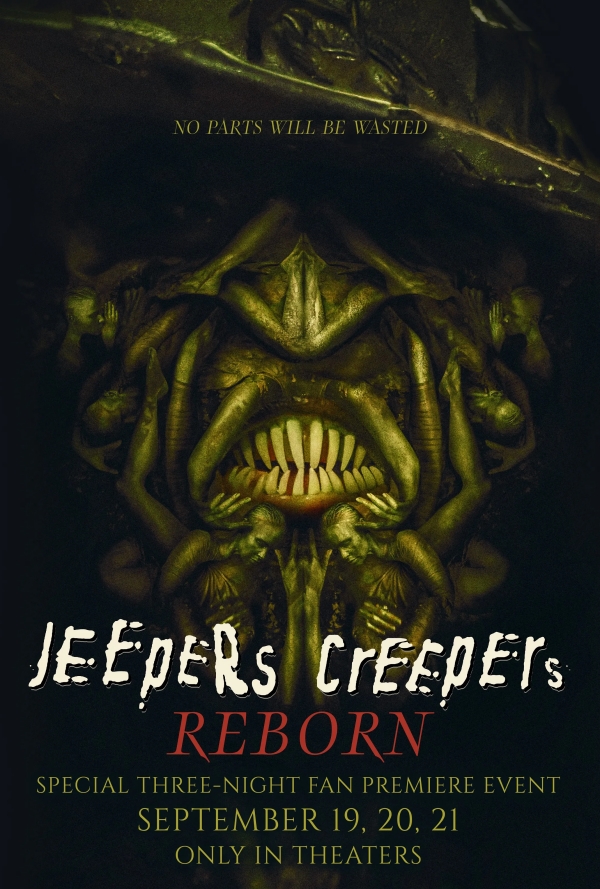