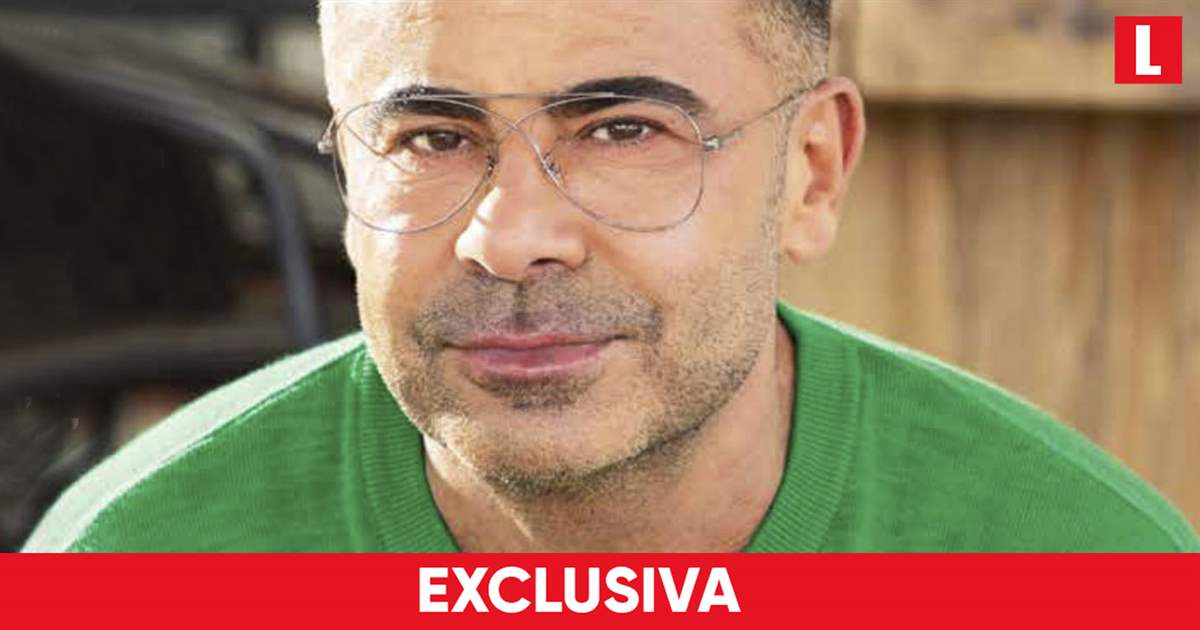 The name of Ortega Cano does not stop ringing. Since Rocío Carrasco began to uncover the truth about his family, the name of the bullfighter is in question. Now he is also in the spotlight for the bad time he is going through his marriage with Ana María Aldón. And tonight he will have to face what Gema Aldón, daughter of his wife, tells in the ‘Deluxe’. Who has also talked about the bullfighter in recent days has been Jorge Javier Vázquez. The presenter has granted us an exclusive interview in which he has given his opinion like never before about the relationship between the Mohedano and Ortega Cano.In our interview we have reminded Jorge Javier the moment in which Amador Mohedano said “my sister suffered what was normal in her marriage. If anyone refers to her mistreating her, I don’t know.” Something that Jorge Javier Vázquez has not fully understood. “Rocío Carrasco said that she had witnessed situations between her mother and Ortega Cano that should not have occurred. I don’t quite understand this whitewashing of the marital situation. In addition, after everything that Rocío Carrasco has uncovered in these months, the presenter is clear that “there is no doubt that Rocío Jurado wanted to separate. She was not happy in her marriage.” And it has reminded use “Rocío Carrasco believes that her mother should have had another type of consideration from her husband”.GARÓFANO Therefore, after knowing all these things, Jorge Javier Vázquez considers that “I think that, knowing everything the family knows, they have been too complacent and lukewarm with Ortega Cano.” The presenter perfectly understands that this behavior hurts Rocío Carrasco because “You cannot be lukewarm in certain situations. In these cases one must be firm.. About some colleagues, our blogger has commented that “Ortega plays a lot with fire and is being a very protected man. He makes me very funny when I see colleagues say: “If Rocío Jurado did not want to tell what happened in her marriage, we have to respect her decision.” And he remembers that “there are many women who were unable to tell what was happening in their marriage because of shame. To rely on this argument is to understand absolutely nothing. In the last images in the documentary, in the sixth, we see a Rocío Jurado with Ortega absolutely dejected.And now, with everything that is happening around the bullfighter, Jorge Javier tells us that “I think, from what I am seeing, that Ortega has yet to go through one of the worst drinks of his life”. Something to which he adds that “I think it is impossible to hide what happened in the marriage of both. When a dam fills with water, it explodes.” With all this, His conclusion is that “I think Ortega is a man who lives in fear, tormented.”