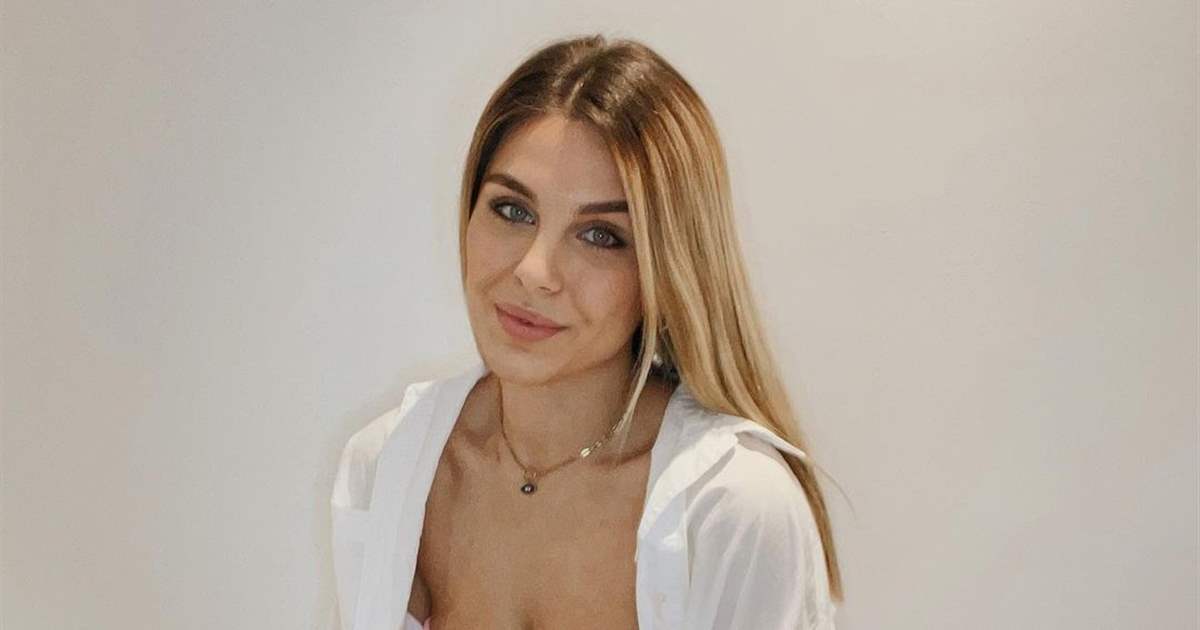 Ivana Icardi is experiencing a super special day today. Your daughter Giorgia turns one year old! The mother of the great protagonist of the day is very excited about this date. So he has not hesitated twice and has written a text with which he has shouted from the rooftops the love he feels for her little girl and has also remembered some of the moments lived with her in this first year of life. A year marked by different issues, among them his separation from Hugo Sierra.Ivana Icardi, with a funniest photo album of her little girl, has opened up on the channel. Bringing out the softer side of her, she has gone back to her pregnancy. “A year ago you came into my life although I would have wanted you to come out much earlier… I remember driving your father crazy to know what the contractions were labor (because for me they were all the same) and any strange movement was a good excuse to rush to the hospital and meet you”, he has written, also alluding to Hugo Sierra. After, has defined the day of Giorgia’s birth as the happiest of his life.Ivana Icardi’s congratulations to her daughter Giorgia. Instagram @ivannaicardi Ivana Icardi has continued with this beautiful congratulations to her daughter for her first birthday commenting that “even on my worst days, when I get tired, I can’t take it anymore, I want to run away… you are there Between my legs, wanting me to pick you up and hug you, which is the only thing that comforts you…”. And she has commented how in these twelve months she has become a better person and She has learned a lot thanks to the experience of being Giorgia’s mother.Now we will have to wait to see if Ivana Icardi has prepared any special plan for Giorgia’s first birthday. With how excited she is, it would not be surprising if she celebrates a party in the next few hours with which to celebrate this first year of her daughter and also her first anniversary as a mother.