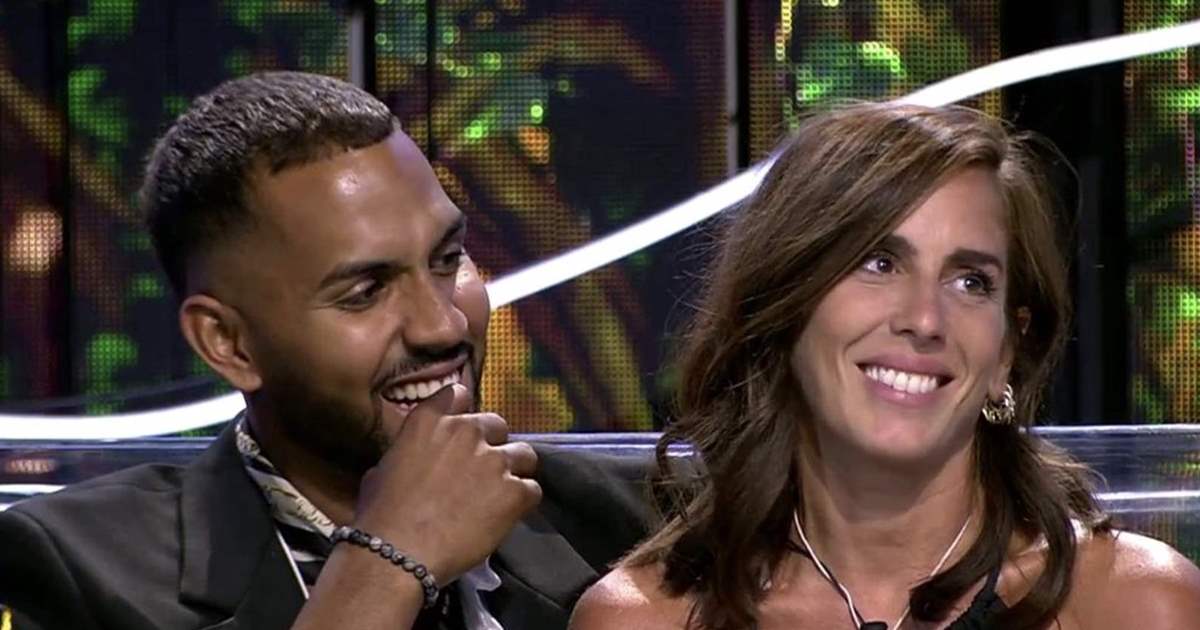 Anabel Pantoja and Yulen Pereira barely separate. Everything indicated that they were going to spend a few days apart after he set out on a trip with his family and that she traveled to Andalusia to reunite with her family. But the physical separation of the couple only lasted a few hours. When no one expected the athlete traveled to El Puerto de Santa María to enjoy a few days with the collaborator and with Alejandro Nieto and Tania Medina. Now that these days of concerts, swimming pool and feasts have ended, the lovebirds have continued with their journey in an important step in your relationship.Anabel Pantoja has returned to one of her favorite places, Seville. It is here where many of his friends are, where his parents Bernardo and Merchi reside and where some of his favorite gastronomic places are. And this time has not hesitated to have the company of Yulen Pereira. The collaborator has shared some images on Instagram in which it can be verified that her boyfriend has traveled with her to the Andalusian capital. So this has become the perfect opportunity to showing her her favorite places in the city and for her boyfriend to meet some of the people who are most important to her.Yulen Pereira in Seville with Anabel Pantoja. Instagram @anabelpantoja00 Already the day I finished ‘Survivors 2022’, Yulen Pereira went to celebrate with Anabel Pantoja and other of her friends. With all this it is clear that he is more than willing to integrate into the circle of his girlfriend and that she is delighted with this attitude. Now we will have to wait for the next few days to see if one of the two tells how these days have passed and who are the people around Isabel Pantoja’s niece that Yulen has met and which are the ones that she still has to meet.