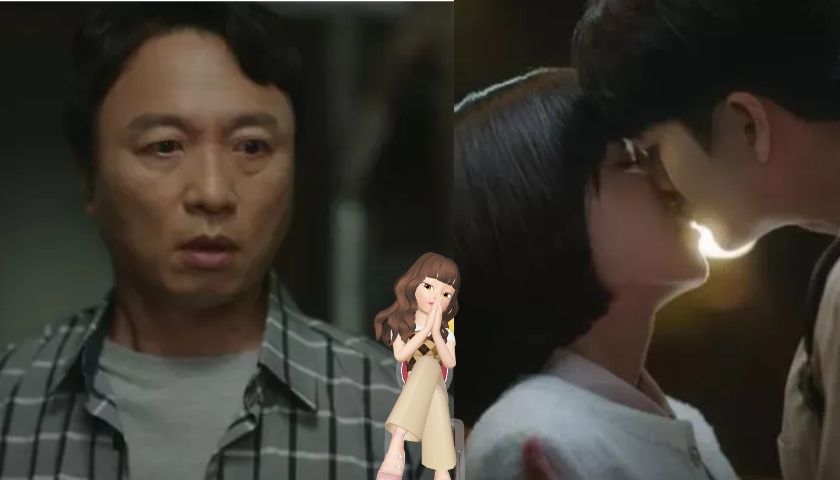 In a recent episode of the ENA drama » Extraordinary Attorney Woo «, Woo Young-woo was seen ( Park Eun Bin ) and Lee Joon-ho ( Kang Tae-oh ) kissing in front of Woo Young-woo’s house when they started dating. However, Woo Young-woo’s father, Mr. Woo Kwang-ho (played by Jeon Bae Soo), witnessed the kiss scene between the two. Woo Kwang-ho made a shocked expression when he saw his daughter showing affection for someone else. Not only in “Extraordinary Attorney Woo”, Jeon Bae Soo He also showed that expression when he played a father who witnesses his daughter’s affectionate loving behavior in another drama from the past.

In “Fight For My Way” from KBS2, which aired in 2017, Jeon Bae Soo took on the role of Choi Cheon-gap, Choi Ae-ra’s father ( Kim Ji Won ), and showed enthusiastic performances. In one episode, Choi Ae-ra and Ko Dong-man ( Park Seo-joon ) attended the Daecheon Festival and slept overnight in a motel. Nothing happened between the two, but Choi Cheon-gap suddenly visited the motel when Ko Dong-man was taking off his shirt. But this actor has participated in similar scenes in other dramas, such as «mr queen” Y “The King Eternal Monarch“, among others. It seems that the writers set up these shares exactly for him 😀 😀 😀 In response to “ father ” Jeon Bae Soo, who often witnesses his daughters’ affectionate scenes in dramas, netizens commented, “He is an actor who specializes in father roles and witnesses his sons’ scenes over the age of 19.” Credits Kbizoom