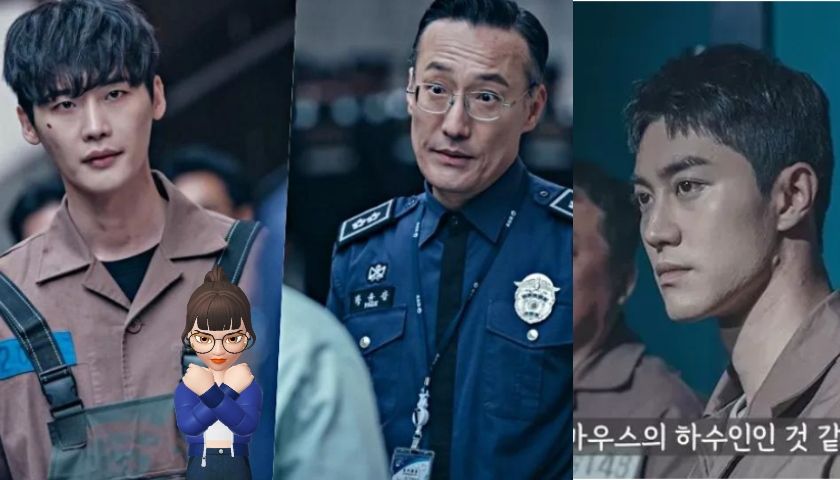 MBC’s broadcast drama “Big Mouth” has held the second position among the dramas that generate the most comments on social networks and internet sites in Korea for two consecutive weeks, the intrigue about the identity of the real “Big Mouse” » that from the shadows is moving a lot of people behind him, while he seems to be very amused, he has made several… Origin