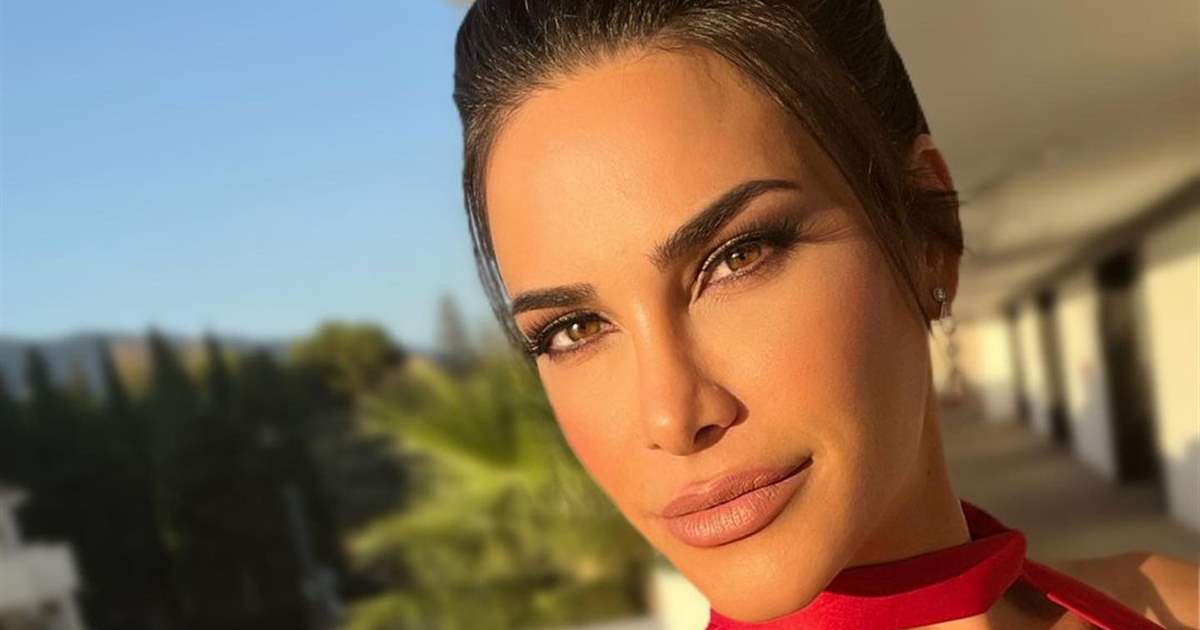 “Falling in love every second that passes more of you. You have become what I love most in the world. The hours of the day turn into seconds when I look at you and there is not enough love to explain everything I feel for you”… Carla Barber cannot hide her happiness since Bastian came into the world last May 2nd. Her son, It has become her number one priority but, unfortunately, the criticism she has received on social networks has ended up erasing the smile from her face. The doctor in aesthetic medicine has been unfairly questioned about the upbringing of her baby, and if she takes care of him or not, and He has not hesitated to put all his detractors in their place“From time to time I read things and block immediately. The truth is that there are people who are not well. This social network is dangerous and there should be real control of each and every one of the users“, Carla Barber has begun by saying, still in shock by all the negative comments she has received in the last few hours and that have ended her patience. Carla Barber is at a stage where her workload is increasing. The one that was former ‘Survivors’ contestant is succeeding in the world of aesthetic medicine and wanted to make it clear once and for all that his work trips to different parts of Spain are perfectly compatible with Bastian’s care: “I have treated two patients who They have come from another continent to Marbella and wanted me to attend them personally and privately. In addition, we had to take Bastian’s little sisters back to her house after having them with us in the Canary Islands. We all squared it up and we were also able to go to the Starlite gala. I have no reason to explain but these 36 hours have really been a work trip“, She has remained very angry and tired of being constantly criticized.Carla Barber explodes against her detractors. Instagram @ dr.carlabarber Carla has defended herself tooth and nail, and she does not intend to allow anyone to judge her work, much less her role as her mother. In addition, his partner has become his greatest support and the two are completely devoted to Bastian: “This Wednesday, Thursday and Friday I am in Madrid for a consultation. I will take a flight on Wednesday and return on Friday as soon as I finish work. Bastian stays in Las Palmas with his father, my mom and the rest of the family. Who does not like that she is a working woman, doctor, businesswoman and entrepreneur, I think the best thing is that she does not follow me, “he has settled.