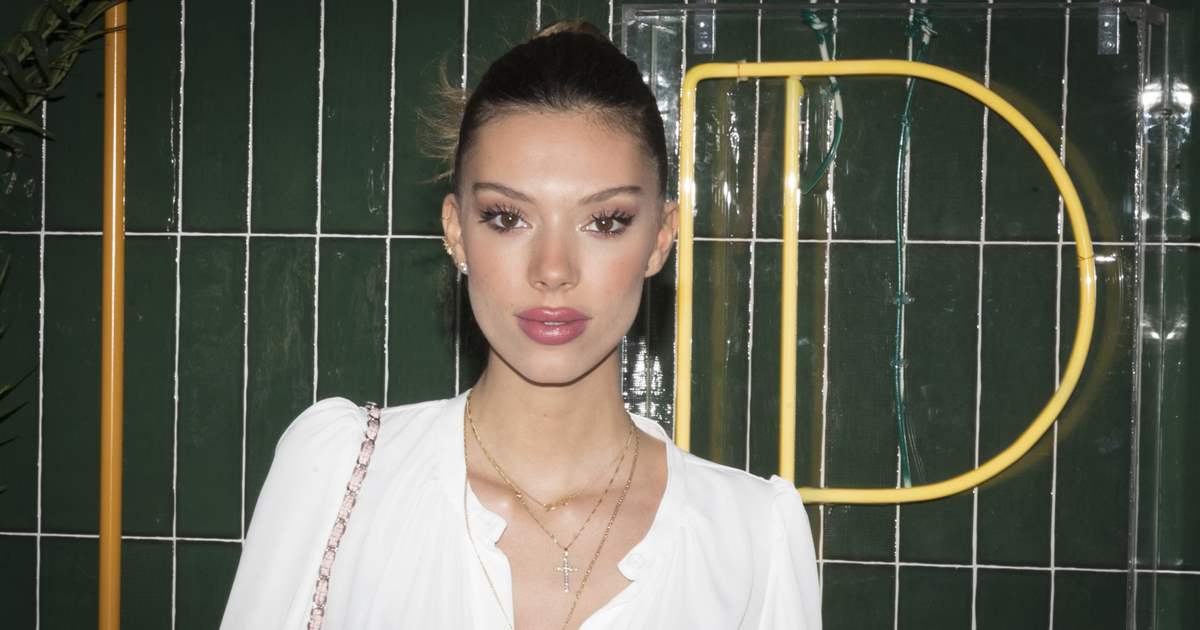 Terelu Campos returns as the presenter of ‘Viernes Deluxe’ with a challenge that is as exciting as it is complicated: she interviews her own daughter, Alejandra Rubio. A professional test for both that they face with enthusiasm and nerves

Terelu Campos and Alejandra Rubio have before them one of the most exciting and intense nights of their professional careers. Mother and daughter are separated by decades of experience, but I’m sure that tomorrow ‘Friday Deluxe’ will taste like their first time for both of them. Terelu Campos returns as host of the program after nine years with a professional challenge that is not easy. So that later they say that, after the brilliant professional background of the journalist, there is nothing that can surprise her more. And it is that in front of her, on the sofa of the ‘Deluxe’, nothing less than her daughter, Alejandra Rubio, will sit. After years of resisting, the granddaughter of María Teresa Campos will step on the set to submit to questions from her mother and the rest of her collaborators. It has been Terelu herself who has told how her daughter is living the hours before going down the stairs of ‘Friday Deluxe’.Excitement, nerves and expectation. Emotions crowd Alejandra Rubio’s heart before her first ‘Deluxe’. And it will not be just any interview, because her mother, Terelu Campos, will be conducting it. The Telecinco program has achieved what many have been trying to make happen: sitting mother and daughter on the same set. It is a unique moment, both know it, but also difficult, due to the responsibility of both, each in its role. As well as what they are going to feel at the moment when Terelu ‘shoots’ the first question.Terelu Campos tells how her daughter Alejandra Rubio is doing before her interview on ‘Sálvame Deluxe’ Telecinco
“She is nervous, because of the environment itself, because of having the attention and the spotlight on her person”, the presenter has told only one day after confessing how she was facing this professional and personal challenge. “It’s one of the worst things that can happen to you, why would I lie to you? It’s very complicated because when you love a lot, you know a lot and you know a lot… There is a mixture of ingredients that make the interview very difficult. But when I do an interview I defend that everything can be asked with respect, affection and humor”, he admitted yesterday.Terelu hopes that Alejandra “does not regret” this decision she has made. Basically, because “what we have thought is not to make you regret it, because if it were, you wouldn’t.” The presenter has confessed that they both had dinner together yesterday, and we imagine the emotion and nerves of both of meeting for the first time together on the same set. So intense everything that they couldn’t even talk about it. “He asked me: ‘Well, where is the interview going to go?’ And I replied: ‘Well, everywhere.’The blogger from Lecturas has also wanted to clarify that her daughter Alejandra will sit this Friday in the ‘Deluxe’ by her own decision. “I have not worn this. I was thanked because Alejandra was going to give the interview, but I am not going to hang a medal that does not belong to me,” she said. Likewise, given the many unknowns that her daughter’s presence in the program arouses, she said: “I think that some things will have to wait for tomorrow and that she says why she has decided to come. It is not up to anyone, not even her mother say it. Maybe I don’t know either.”