With you the official trailer of ‘The Lost King‘, the new film “from those responsible for ‘Philomena'”: Director Stephen Frears, actor and screenwriter Steve Coogan, screenwriter Jeff Pope and composer Alexandre Desplat. This time Sally Hawkins is the main protagonist of a new story inspired by true events in which she plays Philippa Langley, an amateur historian whose stubborn insistence served to clarify in 2012 what had been a mystery for more than 500 years: Where was she? buried Richard III of England. This BBC Films, Baby Cow Productions, Ingenious Media, Magaritz Productions and Path production will hit theaters in its country of origin through Warner Bros. on October 7th. For the part of it in the United States it will be distributed by IFC FIlms, while at the moment we don’t know what will become of it in our country. 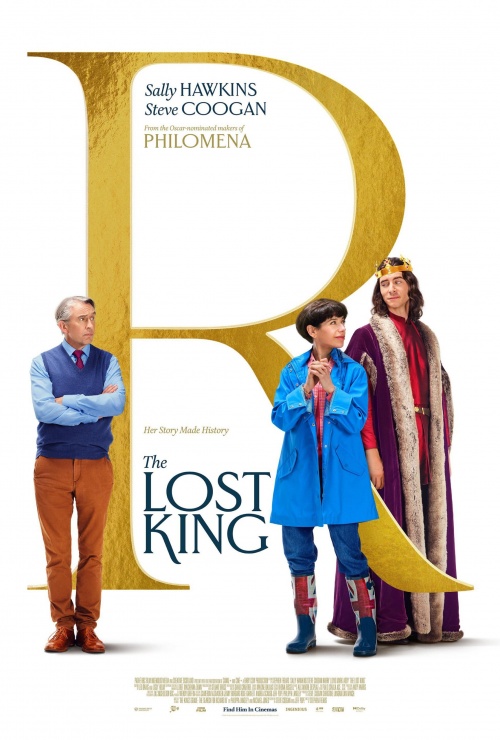