Jon Bernthal, Gretchen Mol, Wayne Brady and Rosie O’Donnell lead the cast of the television version of the well known movie 1980 written and directed by Paul Schrader. Bernthal and Mol take on the roles then played by Richard Gere and Lauren Hutton, in a Paramount Television Studios and Jerry Bruckheimer Television production billed as a sequel remake. Developed by David Hollander (‘Ray Donovan’), who however was fired near the end of its production, Bernthal plays a Julian Kaye who has just been released from prison after having unfairly served fifteen years in prison. As he tries to make up for lost years and reconnect with his former lover (Mol), Detective Sunday (O’Donnell) tries to uncover the truth about the murder that sent Julian to jail. The first of the eight episodes that this ‘American Gigolo’ It will be released in the United States on September 9, and Movistar Plus+ has not yet set a release date for our country. 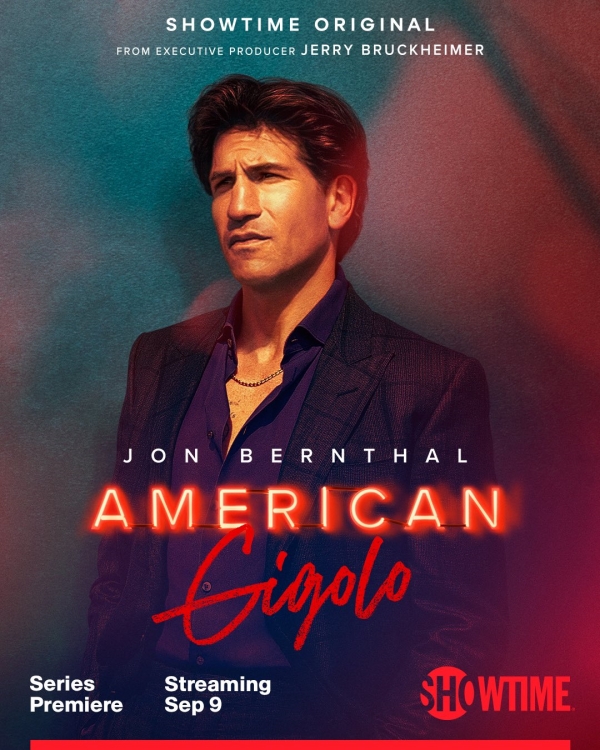 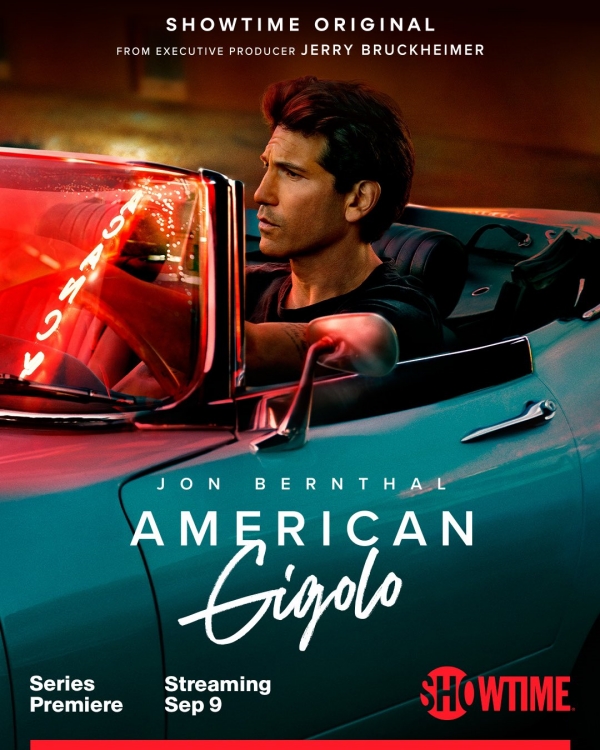