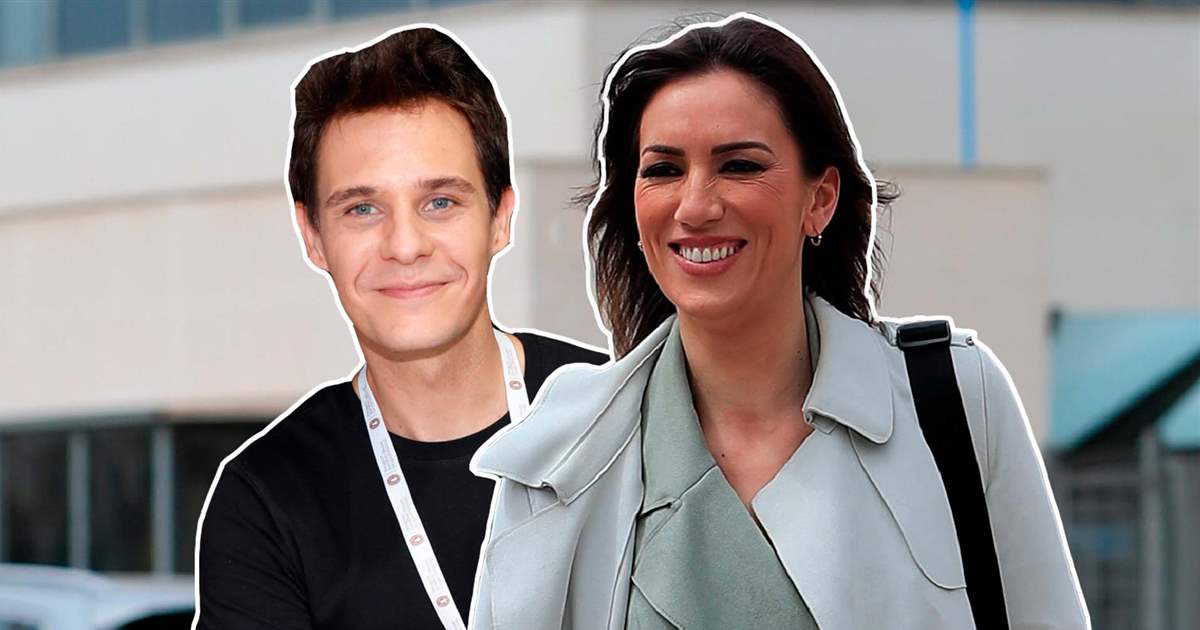 The relationship of Patricia Pardo and Christian GalvezIt is more than established. Just six months ago their romance was made public and since then they have become inseparable. After enjoying a dream trip to Egypt, the couple has decided to pack their bags again to a most romantic destination: Paris. Far from what you might think, this is not a couple’s trip. Quite the contrary. Patricia Pardo and Christian have organized a trip to Disneyland Paris with the presenter’s two daughters, Aurora and Sofia, six and three years old respectively. It was the journalist who shared a beautiful image with the imposing castle in the background under the title: “What really matters.” The proof that Christian has been there is that the presenter did not hesitate to tag her boy in the publication and is that at the moment they are reluctant to share images together. The response from the presenter of ‘High tension’ was not long in coming, with his words referring to the three women who now occupy his heart: “You are magic.”Patricia Pardo travels to Disney with her daughters and Christian Gálvez Instagram @patriciapardo_tv Apparently, the little ones are delighted with their mother’s new partner, something very important for Patricia who cannot hide that she is in one of the happiest moments of her life.

As ‘El Español’ advances, It will be Christian who moves into the house that Patricia Pardo owns in the capital and where he lives with his two daughters. As said portal points out, the couple wants to stop being from one place to another and after the summer they will begin the move. A giant step in their relationship with which they confirm that everything is going from strength to strength between them. For the presenter, her daughters are the most important thing, which is why she has preferred that they do not have to undergo any change in their routine.