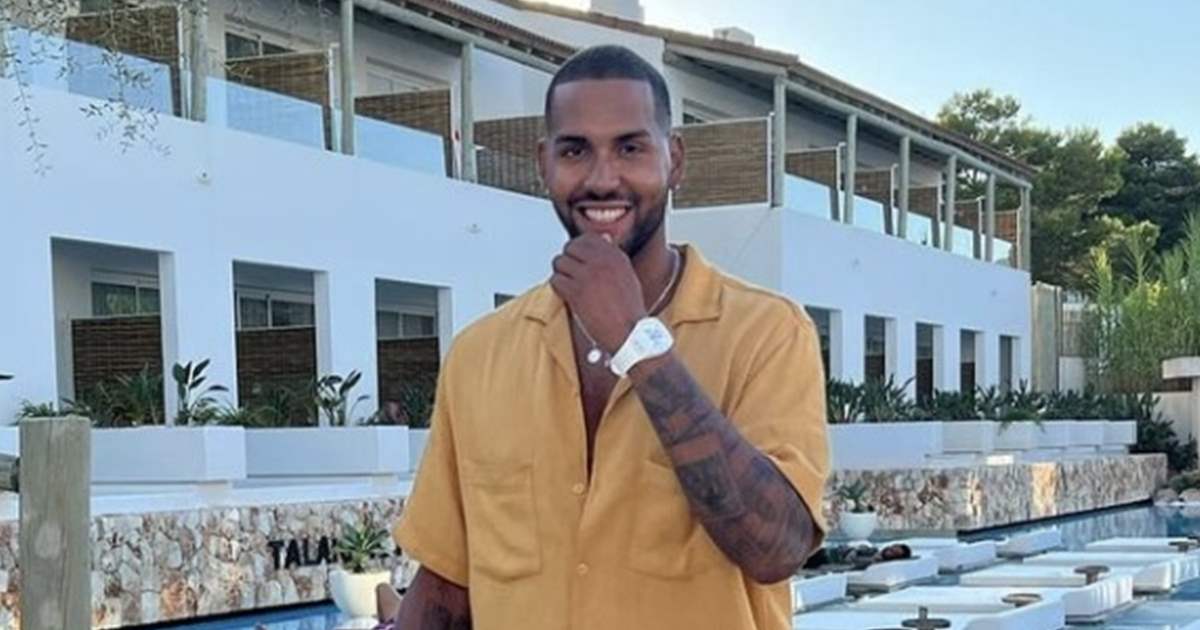 While Anabel Pantoja has resumed her life in Gran Canaria, Yulen Pereira has packed her bags to continue her vacation in the Balearic Islands

“Life is moments and experiences”this is the title Yulen Pereira has put what is one of the happiest summers of his life. After two intense months with Anabel Pantoja in which they have enjoyed a dream trip to Egypt, Ibiza with friends and a romantic getaway to Menorca. The couple have separated for a few days to put their respective lives in order. While Anabel has returned to Gran Canaria and to what is still her home, Yulen Pereira has met her parents in Madrid. Of course, for a short time, this Sunday the ex-survivor packed his bags again and headed for Mallorca with his mother. As he himself has shared on social networks, he has fulfilled the plan that was already advanced before the end of the reality show, which was none other than enjoying a few days of disconnection with Arelys.Yulen Pereira goes on vacation with her mother Instagram @yulenpereira

The most immediate plans of Yulen Pereira

September is going to be a month of change for Yulen Pereira. After an intense summer, the fencer plans to meet with the Fencing Federation to set a date for his return to training. Initially, the young man will settle in Madrid but will have to travel regularly to Paris. So, where is his relationship with Anabel? The couple wants to fight for their love and although they are aware that they will spend time apart, they will do what is necessary to continue enjoying time together. In fact, Kike Calleja has revealed that Isabel Pantoja’s niece’s wish is to live between the Canary Islands and Madrid. Despite the criticism they received when they left ‘Survivors 2022’, the couple has shown that their love is more alive than ever and that they bet more than ever on their relationship.