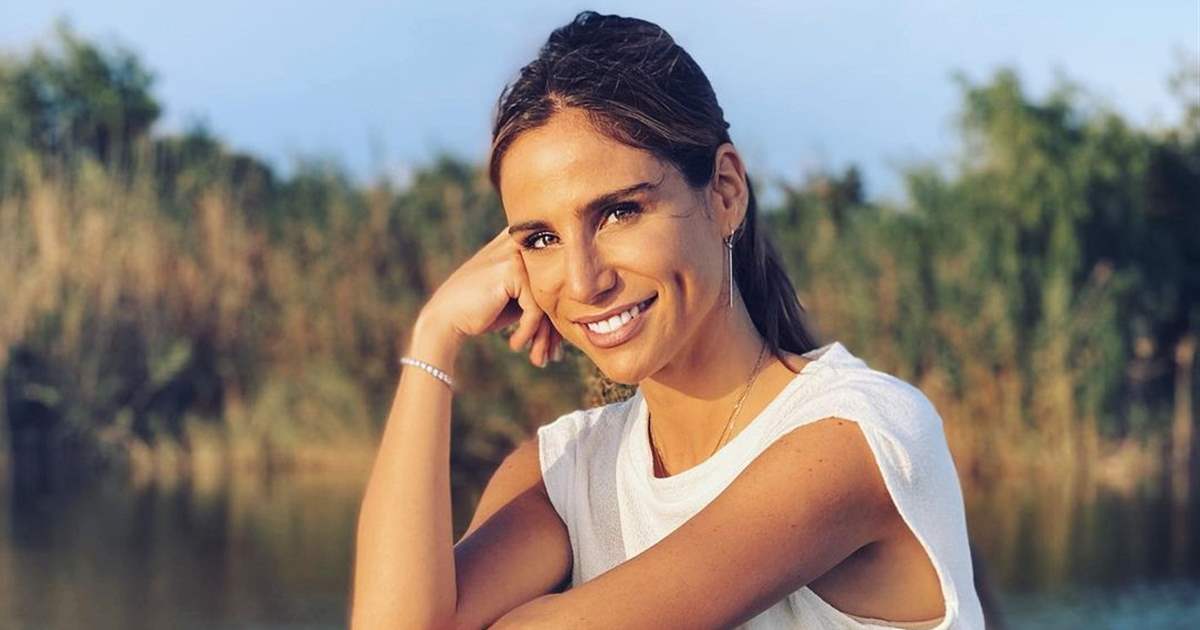 Lucía Villalón has announced the birth of her son Diego and has said that he has already undergone surgery due to the gastroschisis he suffers, an intervention that has ended successfully

Lucia Villalón has already given birth to her son Diego. The journalist has shared a photograph on Instagram with which she has announced that last Monday, August 29, the little boy came into the world. Very moved, Lucía has written “welcome to this world and thank you for making us the luckiest people that exist”. From there, she has told how her and Gonzalo Melero’s first days with their baby are going, who as soon as he was born had to undergo surgery due to the gastroschisis he suffers from, a birth defect in the abdominal wall and from which she has spoken throughout the pregnancy with total naturalness and to give him visibility. Lucía Villalón has said that after Diego’s birth, “so far everything has gone phenomenally, they operated on him on Monday as soon as he was born to insert half of his intestines into his small abdomen and is being super strong now holding on little by little as they are introducing the rest”. So the little one has already successfully passed his first intervention and now faces this process with all the love of his newly released parents. Maybe and as she herself has recounted, now “we continue to fight in the ICU to be at full strength soon and waiting for the next operation”.Lucía Villalón tells how the birth of her son Diego went. Instagram @lucia_villalon Regarding the endless emotions she is experiencing, Lucía Villalón has reported that “it is being difficult, very intense and exhausting as well as the best thing that has happened to us in this life… and it is not easy to manage…”. Now both she and Gonzalo Melero are focused on the fact that “every minute of the day we are trying to be with Diego to give him a lot of strength and help where we can.” In addition, she has taken the opportunity to thank everyone for the messages that she is receiving and that it is difficult for her to answer because of how many they are and because she is now one hundred percent focused on the little one.