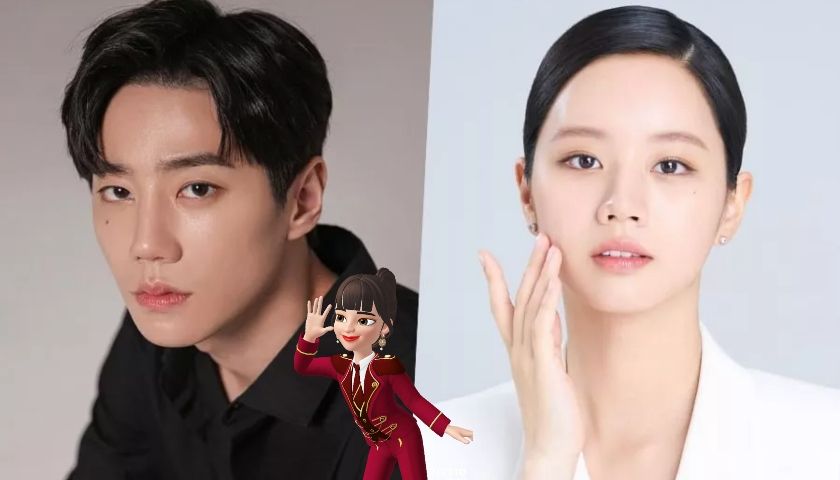 In past months it was reported that MBC’s new Wednesday-Thursday drama, “One Hundred Won Butler“, before “Il Dang Baek Butler» recently confirmed its October release as a 16-episode story of Romance, Drama, Fantasy genres. Made by hyeroh Lee Jun Young (Jun), the drama showcases the teamwork between Baek Dong Ju, the funeral director who grants wishes for the dead, and Butler Kim, who runs errands for the townspeople. The director of the drama «Welcome 2 Life» , Shim So Yeonand the screenwriter of «20th Century Boy and Girl«, Lee Seon-hyeteamed up to produce the next series.

Jun on “Please Don’t Date Him”

hyeri She will play a woman named Baek Dong Ju who can talk to the dead. She helps the ghosts move on by granting her wishes to avoid having an unlucky day. Lee Jun Young He will star in the series as Butler Kim, who is a bit clumsy at times but shows his honest and trustworthy nature whenever he faces crucial moments. He ends up meeting Baek Dong Joo and becomes intertwined with his hectic life.

Song Deok Ho He will take on the role of Seo Hae An, a policeman who almost blindly trusts Baek Dong Ju due to his feelings for her. Han Dong Hee She will appear as an ER medical resident named Tak Chung Ha who used to date Butler Kim. Although she believes that she owns the boy’s heart, forever, she sees that he falls in love with another girl and becomes agitated.

Tae In Ho He will be playing Baek Dong Ju’s supervisor Im Il Sup. Although he seems caring and kind, he has a painful past that he never talks about. Lee Kyuhan He will play Butler Kim’s troublesome uncle Vincent, who runs the “One Hundred One” errand service. oh dae hwan He will play Priest Michael at Bongsu-dong Cathedral, the only person who knows about his niece’s special ability. The production team shared, “The series will bring you a moving viewing experience as it will be filled with various untold stories that the deceased leaves behind.” Credits Soompi