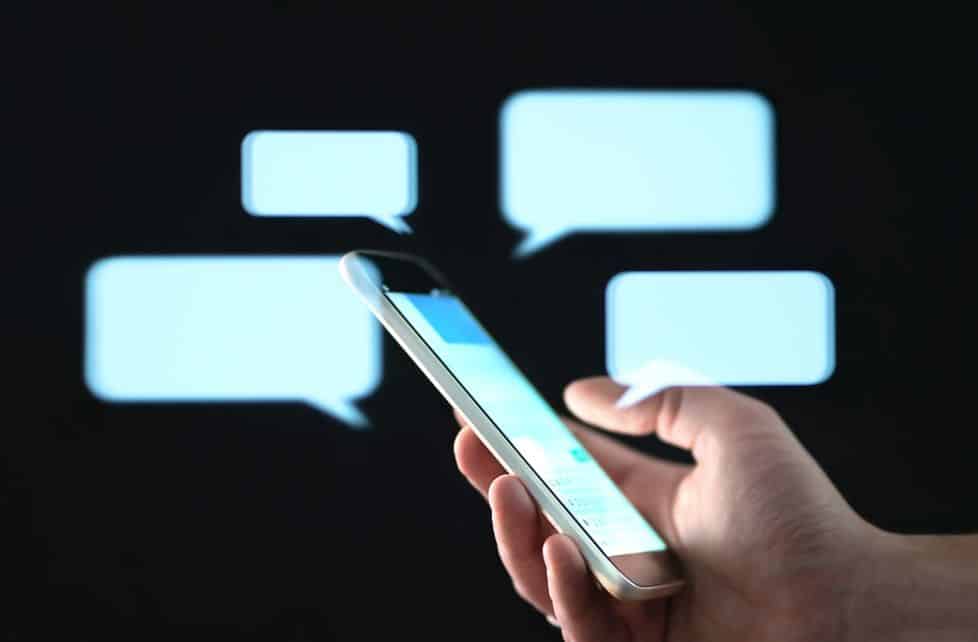 A few weeks ago, the actor Santi Millán was the victim of the leak of a video of a sexual nature that spread like wildfire through social networks. The truth is that you do not have to be a known person for this to happen. However, it must be borne in mind that sharing or disseminating intimate videos or images without the authorization of the person or persons appearing in them is a crime. Also the fact of forwarding them (if, for example, they arrive by Whatsapp).

In this Twitter thread, the professor of Criminal Law, Paz Lloria, summarizes the different situations that a person can face if they share a intimate content (video or image) without consent.

In the event that a person disseminates a sexual image or video without consent, they can face prison sentences ranging from three months to five years, depending on how the situation was.

Secret discovery. Lloria highlights the following situation: “If A and B are recorded having sex or in any intimate attitude, and then a third party obtains those images without permission and seizes them, commits a crime of discovery of secrecy, which is punishable by imprisonment. 1 to 4 years in prison and a fine of 12 to 24 months (art. 197.1 of the Penal Code)”.

Revelation of secrets. “If, in addition to having it under his ownership, he spreads it to other people, the penalty could increase from 2 to 5 years in prison. If, on the contrary, those same images reach another person and they share them knowing that they were obtained without permission, the penalty would range from 1 to 3 years and a fine of 12 to 24 months. ‘Sexting’ alien. “If the broadcaster has the images with permission to enjoy them but not to broadcast them, the crime is non-consensual dissemination of intimate images or ‘sexting’ of others. The penalty is from 3 months to 1 year or a fine of 6 to 12 months (article 197.7)”, says the professor on Twitter.

Forward them through social networks. This last case has recently been included in the Penal Code through the Law of Integral Guarantee of Sexual Freedom in which punishments of 1 to 3 months in prison are established if said content is forwarded to others in a massive way.

The risks of ‘sexting’ in young people

The dissemination of sensitive content without consent is one of the risks of ‘sexting’, that is, the sending of images, videos or sexual messages to another person through a mobile device. It is a common practice among young people, as explained in this INCIBE video that shows the reasons that lead them to do so. 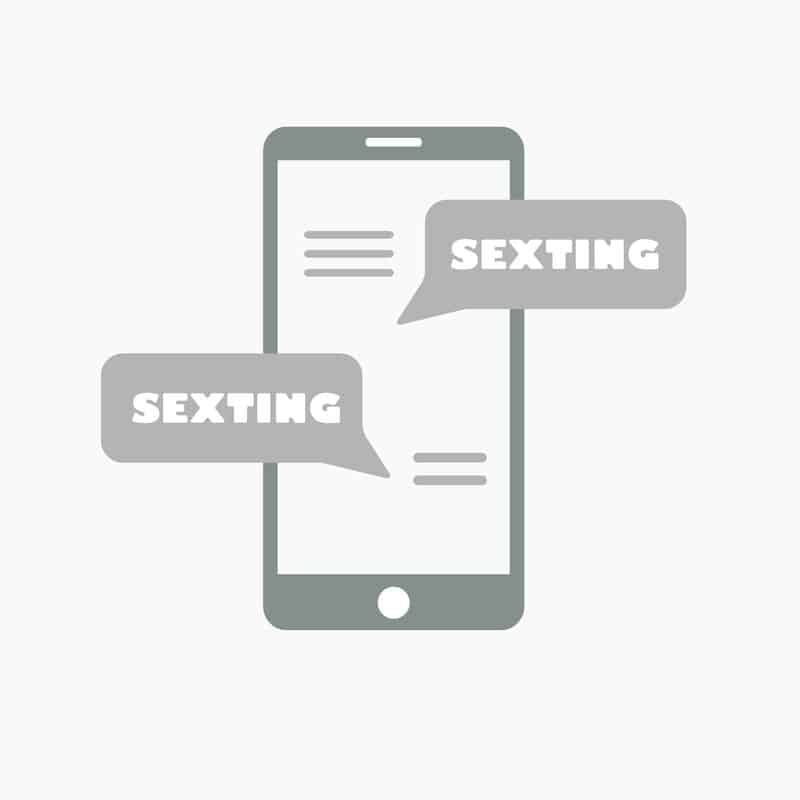 However, and although it is a legal practice (as long as there is consent from both parties), it is important to report all the risks to which adolescents may be exposed when they send a photograph or intimate image through their mobile or through social networks. social. To do this, INCIBE has various teaching materials to use at home or in the classroom in which families are answered different questions: what to do if sensitive content is leaked or activities with real cases of ‘sexting’ that can be used as an example so that young people know all the consequences of carrying it out, among other issues.