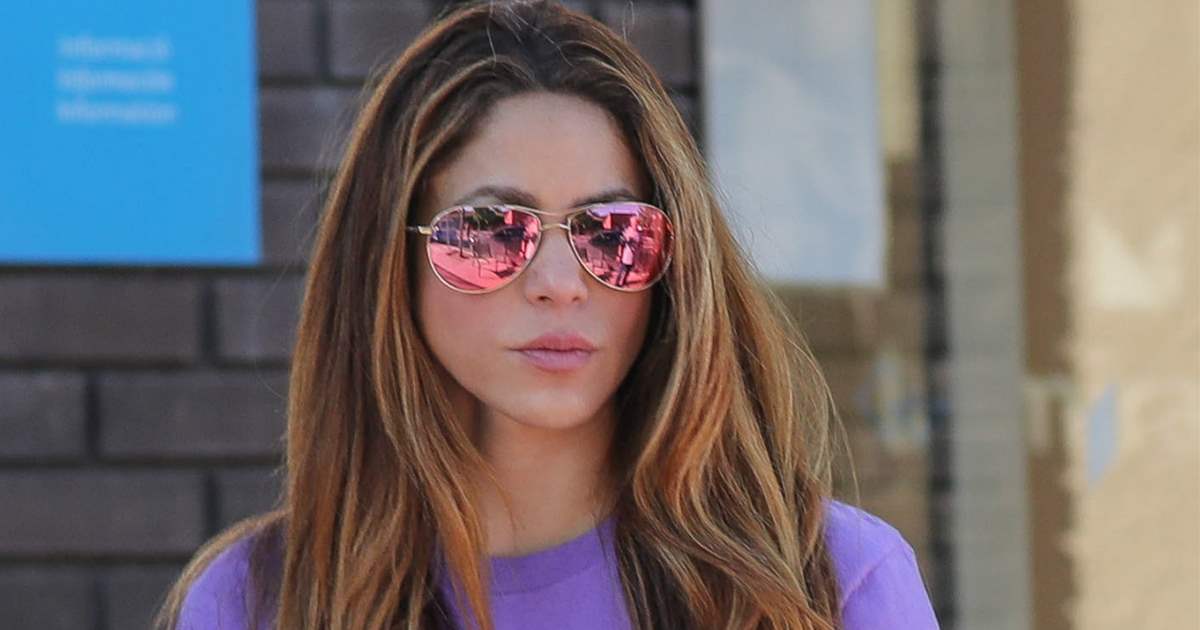 Deaths and deaths of celebrities Shakira

Shakira has gone to the funeral home to clothe some mutual friends with Piqué at the saddest moment. The footballer would also have come to offer condolences but the ex-partner would not have coincided

Since their breakup was known, the news about Shakira and Gerard Piqué do not stop. Among the latest events are the fact that the soccer player’s relationship with Clara Chía has come to light, the sending of a statement by the player to safeguard the welfare of their children or the negotiations on the business agreement in which they would be immersed. But between all this, both try to continue with their routine. Shakira has not doubted it and after learning of the death of the father of a mutual friend with Piqué, He has gone to the funeral home to offer condolences to the family.According to what Sandra Aladro told in the scoop on ‘The Ana Rosa Program’, “Shakira appeared at the funeral of Kluivert’s father-in-law (former Barcelona player), this marriage has a close friendship with Shakira and Piqué, They live very close and spend a lot of time together.” According to the journalist, the singer has found in this family one of her great supporters in these difficult moments, so she did not hesitate to approach them to clothe them in this last goodbye. Also, in the funeral home where he was for about an hour, he would have met other faces from the club in which the father of his children plays. Although at first in the program they have commented that they had no record that Gerard Piqué had gone to the funeral home to support this family so closely linked to the club in which he plays, later Joaquín Prat has commented that he has been informed that the footballer would have moved there. What would not be recorded is that he coincided with Shakira during the last goodbye to Kluivert’s father-in-law, so everything indicates that they went separately and that they did not see each other at any time.