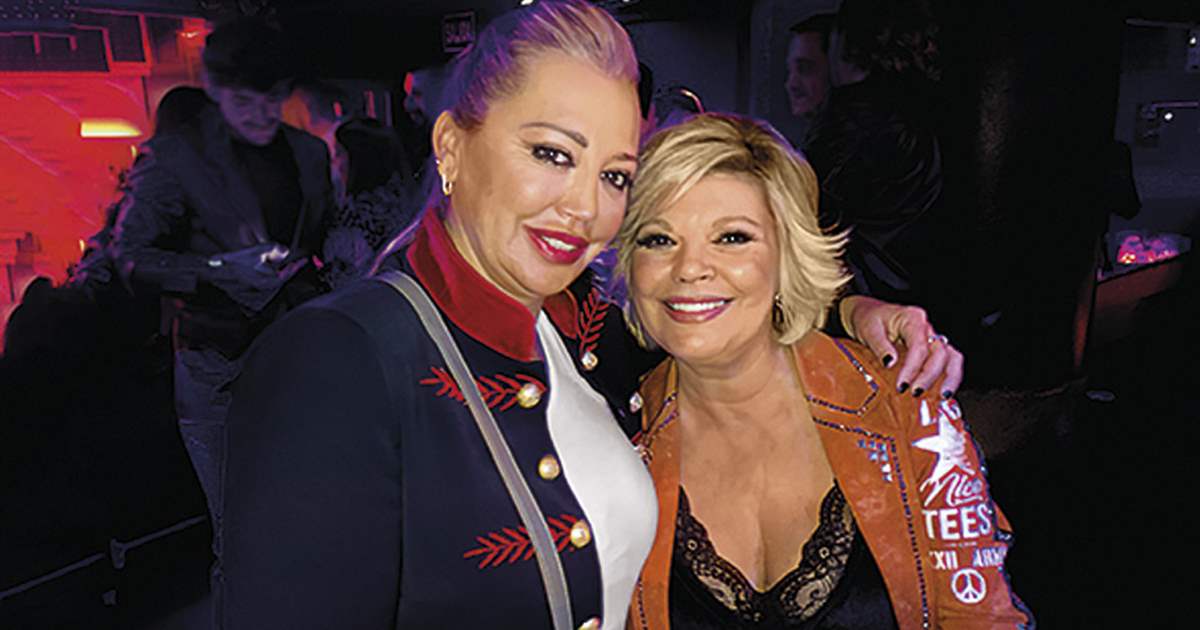 On her official return to ‘Sálvame’, Belén Esteban has uncovered her discomfort with Terelu Campos after he did not invite her to her birthday. The presenter has reacted quickly and has saved the situation with “a very nice message”

Terelu Campos celebrated his birthday twice. On August 31, he turned 57 and celebrated it with two parties in which the absence of Belén Esteban was surprising. Why hadn’t he made an appearance? Belén Esteban has revealed that she was not invited to any of the appointments but, far from talking about it in private with the presenter of ‘Save me’, he has been loading the tension situation until he has shown his surprise and his disgust for not having counted on her. Fortunately, Terelu was awaiting her friend’s reappearance on set and has been able to fix the misunderstanding with a message that has moved the San Blas.“I was surprised that Terelu did not invite me to her birthday, because I am not a partner, I am her friend”. Belén Esteban thus expressed how upset she felt for not having been able to be present at the presenter’s birthday. And not for lack of desire, but because she did not receive an invitation. “I hadn’t told him, and I’m telling him now”, her outburst had led her to not fix it with Terelu before and discover that it hadn’t been an oversight or contempt, but a misunderstanding.Belén Esteban receives a message from Terelu Campos after a misunderstanding Telecinco Belén has said that he sent her “a message” to congratulate her, “and she responded very quickly”. “I told her:” You owe me one “. And she told me:” Whenever you want “. And what hurts me is that, that she didn’t invite me, because I’m not a partner, I’m her friend,” she stressed. “She has been in the most difficult moments of my life and she has told me things that nobody knows, and it hurts me,” he continued. Terelu has been as fast this afternoon as on that occasion, and has solved the problem live . “She has given me a very nice WhatsApp, she has given me an explanation, that she thought of one thing…”She was more relaxed and with confidence in her friend restored. “Terelu, I forgive you, a kiss,” she told him, looking at the camera. “And yes, I am going to invite Terelu to my birthday in November”, she has finally expressed.