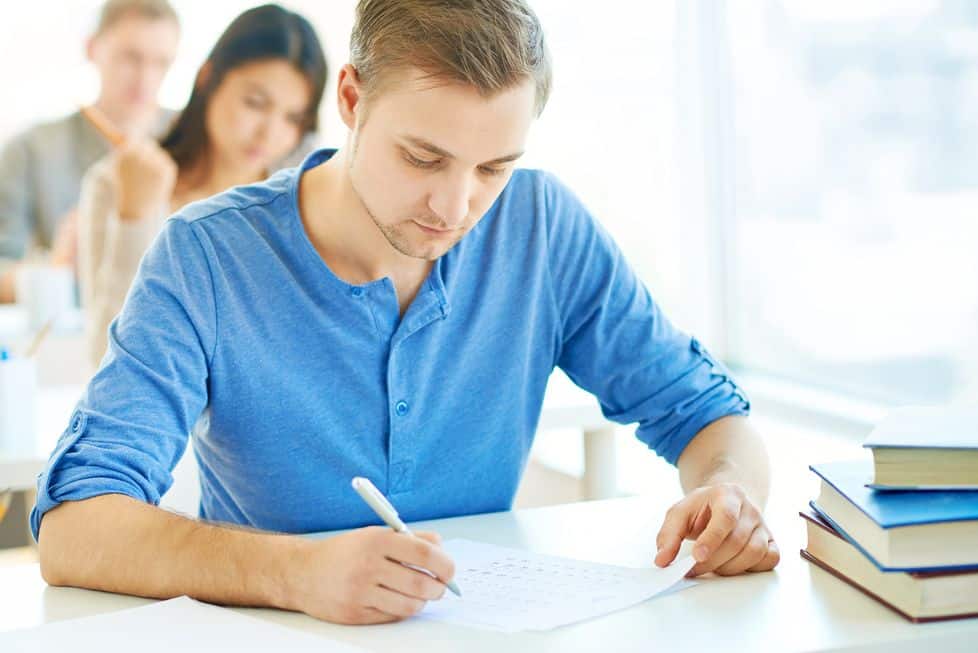 The Ministry of Education and Vocational Training has presented a proposal to update the university entrance exam (EBAU) and move towards a more competitive model, in accordance with the new curricula of the Education Law. It does so gradually, with a transitory period of three years, to favor the adaptation of students and teachers and to do so with due guarantees. In addition, this progressive competence approach will allow progress towards a line of greater standardization between the territories.

The Ministry proposes a transitory model during the 2023-2024, 2024-2025 and 2025-2026 academic years, in which the test will be divided into four exercises, all of them with a weighting of 25%. One exercise will be on the subject of the test modality chosen by the students and two of them will be on the common subjects of History of Philosophy and History of Spain. The fourth exercise will be of a general nature and will assess the skills associated with the linguistic field. This exercise is intended to assess mainly the academic maturity of students.

After the transitional period, from the 2026-2027 academic year, this general maturity exercise will have a weighting of 75% and will replace the exercises of the common subjects. The specific exercise on the subject of the modality chosen by the student will be maintained, with a weighting of 25%. The test will thus be divided into two exercises: one more globalized and the other subject matter, both with a competence approach.

What is the maturity test?

The general maturity exercise, both during the transitional period and from 2026-2027, will consist of a dossier made up of a series of documents such as texts, images, infographics or tables, which will revolve around the same topic. With this material, students will be asked to carry out an analysis from different perspectives, answering various types of questions (closed, semi-constructed and open). The objective is to assess the students’ ability to analyze, assess, extract information and interrelate all this documentation. This exercise will be composed of questions in Spanish, the foreign language that the student has studied and also with the co-official language in the communities that have it. The final grade for access will be obtained by calculating the weighted average between the grade for the Baccalaureate stage and the grade for the test described. The Ministry’s proposal is a weighting of 60% for the mark of the file and 40% for the final mark of the entrance test. 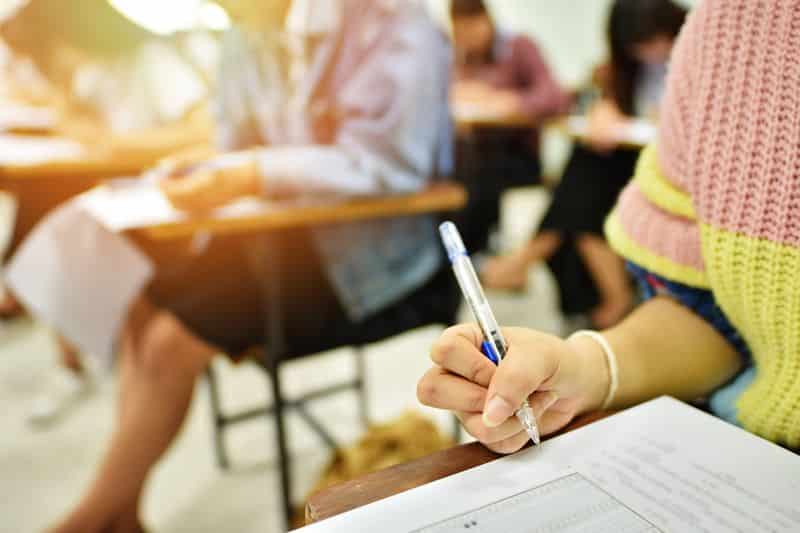 As currently carried out, the entrance exam will be complemented by a second specific phase to help determine the order of admission to university studies. In this complementary test, students will carry out two exercises, choosing from among the subjects offered for 2nd year of Baccalaureate, modality or common. The design of the exercises that will configure this admission phase will also have a competency-based nature. The weighting coefficient that each university establishes in its degrees will be applied to the grade obtained in the admission phase. Finally, the grade with which the students will opt for the admission process will be the sum of the final grade for access and the grade for the admission phase. The document presented is a first work proposal prepared by the Ministry. The objective is to open a period of debate and dialogue in which to reach agreements regarding the design of this new test, while respecting the powers of the autonomous communities.