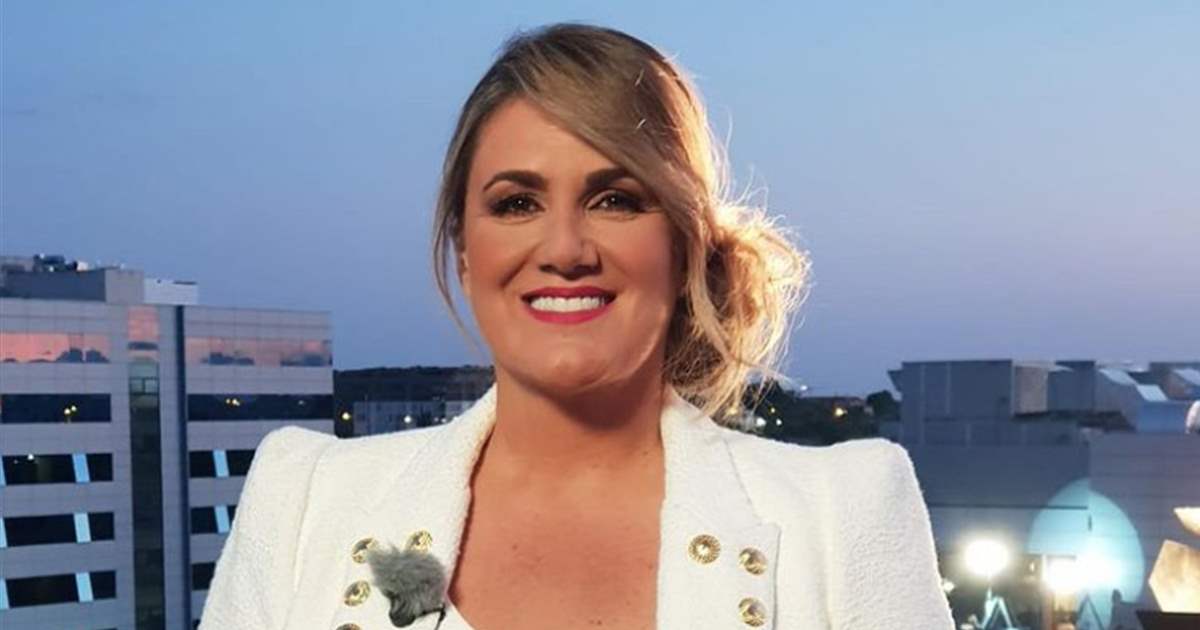 Mediaset has confirmed Carlota Corredera as the presenter of the program, ‘Who is my father?’, a docuseries that marks her return to television after saying goodbye to ‘Sálvame’ and experiencing her most turbulent year on a professional level

Carlota Corredera returns to the television sets. This Wednesday, September 7, Mediaset has advanced by means of a statement the next broadcast of his new program, ‘Who is my father?’ It is a docuseries with which Telecinco recovers one of its most important values ​​of the chain in front of the cameras. Last weekend the social networks were a clamor. Before the open premiere of ‘In the name of Rocío’, after its broadcast on Mitele Plus, the entire audience of ‘Rocío, tell the truth to stay alive’ expected a reunion between Rocío Carrasco and Carlota Corredera. Finally, the network chose Sandra Barneda, who knows the daughter of the oldest very well, to lead the debates. “I feel very close to you today and always, thanks for your warmth and love through #VuelveCarlota. As soon as there is something to tell you, you will know, and yes, I am alive. I will be back”she wrote a few days ago on Twitter. That “I’ll be back” has finally materialized eight years after her premiere as the host of ‘Sálvame’ and nearly six months after his unexpected goodbye to the show. She herself confessed it on more than one occasion: this last professional stage has been one of the most convulsive of her television career. And it all comes together in ‘Rocío, telling the truth to stay alive’. Carlota Corredera received the complex mission of taking charge of the debate of each chapter, assuming a personal and professional turning point.With Rocío Carrasco’s docuseries, which premiered in March 2021, he tasted honey and gall. She grew to excellence as a presenter, became one of the most powerful and combative faces in the feminist struggle, and has been an unconditional supporter of Rocío Jurado’s daughter and her devastating story. Because of her excellent work, she received all the applause and recognition, but she also became the target of the most retrograde and sexist attacks. That hostility of hers was added to the effects that the pandemic had had on her emotionally, and the reason why she had started going to therapy. A situation for which she began to suffer some wear. “I have paid a very high price,” he admitted a while ago.In March, the strong restructuring of ‘Sálvame’ arrived and Carlota Corredera said goodbye to thirteen years of relationship with the program. Since then, her followers have known the steps she took through her social networks, in which she has been very active, sharing these months of reconnecting with herself, with the small pleasures of life, such as recovering contacts and forgotten routines and, above all, everything, travel a lot. A few sabbatical months in which she has been working on other projects parallel to television, such as her next book, and after which she returns to Telecinco with overwhelming force.