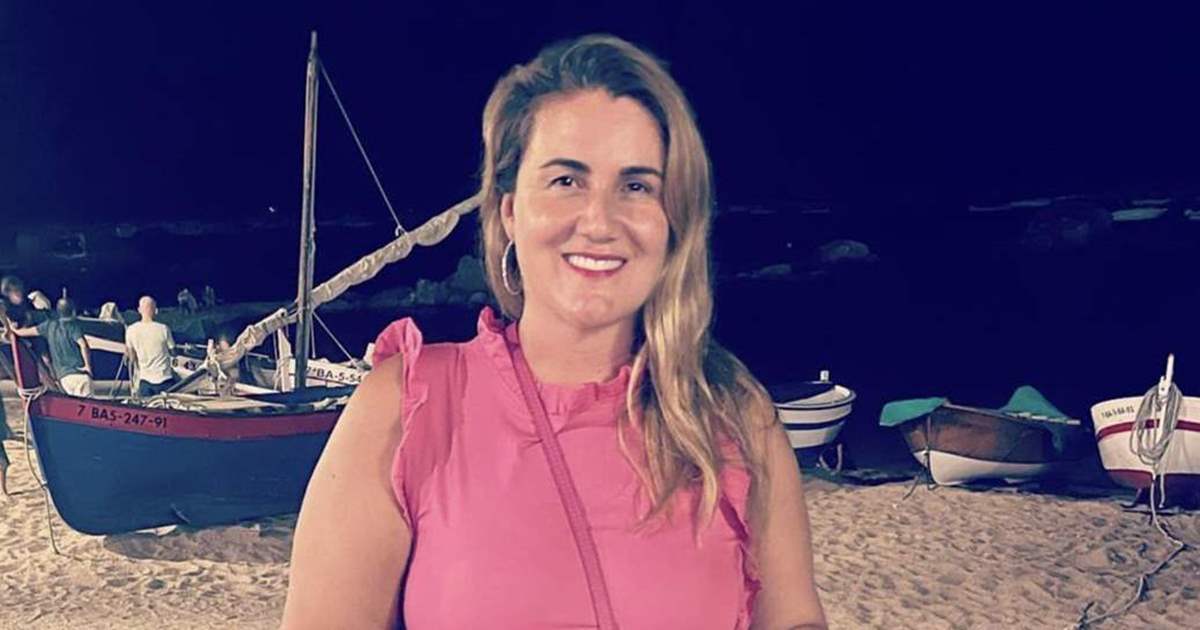 Carlota Corredera, after announcing her return to Telecinco, is enjoying a getaway to the Costa Brava in which she has been most relaxed

Carlota Corredera shared a few days ago the news that he most wanted to give, which is his return to television. The presenter announced that she will return to Telecinco to lead the program ‘Who is my father?’, a space about illegitimate children of famous people. But while the release date of her new project on Mediaset is announced, she continues with her eternal summer. Because if something has characterized the last months of the presenter, it is that she has not stopped traveling. The Galician has taken advantage of the fact that she has been away from the spotlight to leave Madrid and Now he has shared what his last stop has been.Carlota Corredera has shared a photo from the Costa Brava. The presenter has posted on her Instagram an image in which she appears most relaxed on the beach. This time she has chosen Calella de Palafrugell as a destination and from there she has posed for a night in which she has chosen a most summery outfit for her plan. “In love with the Costa Brava”, she has written delighted with her new destination. In addition, he has shared other images from different points of the town with which he has shown that he has enjoyed of sun, beach and that he is recharging batteries with his best smile.Carlota Corredera on the Costa Brava. Instagram @carlotacorredera With this new trip, Carlota Corredera has once again made it clear that sea destinations are her favourites. Now it has been the Costa Brava, but before it was Greece, Italy, or his native Galicia the places he traveled to in this summer of transition. Because these have been his first vacations after leaving ‘Sálvame’ just a few months ago. The best way to recharge batteries for a return to television that looks like it will be very soon and for which many colleagues and friends have congratulated him.