Marvel Studios has taken advantage of the D23 Expo to present the first trailer of ‘Secret Invasion’, miniseries consisting of a total of six episodes created and written by Kyle Bradstreet and directed by Thomas Bezucha and Ali Selim. Samuel L. Jackson, Ben Mendelsohn, Kingsley Ben-Adir, Olivia Colman, Emilia Clarke, Christopher McDonald, Carmen Ejogo, Cobie Smulders, Martin Freeman and Don Cheadle are part of the cast of this production of Phase 5 of the MCU that counts as the The Skrulls have stealthily infiltrated human society, taking control of key positions in society to ensure their victory over humanity. Its premiere on Disney + is announced for early 2023, on a date yet to be specified. In turn, Marvel Studios has also taken advantage of today to present the official trailer and poster for ‘Werewolf by Night’, a Halloween special directed by composer Michael Giacchino and whose cast is led by Gael García Bernal and Laura Donelly. Its premiere, on October 7. In addition, Marvel Studios has officially confirmed Matt Shakman as director of the next movie about the fantastic four; has revealed the official logo of ‘Armor Wars’miniseries starring the aforementioned Don Cheadle that act, precisely, as a direct sequel to the aforementioned ‘Secret Invasion’; o has confirmed the movie’s titular lineup of ‘Thunderbolts‘ to be directed by Jake Schreier to premiere in the summer of 2024, which will consist of: Florence Pugh – Yelena Belova
Sebastian Stan – Bucky Barnes
David Harbor – Red Guardian
Wyatt Russell – US Agent
Hannah John-Kamen – Ghost
Olga Kurylenko – Taskmaster/Antonia Dreykov
Julia Louis-Dreyfus – Valentina Allegra de Fontaine

Click here to watch it on YouTube. You can find these and other videos on our dailymotion channel,
or in the section Movie trailers and videos of the web. 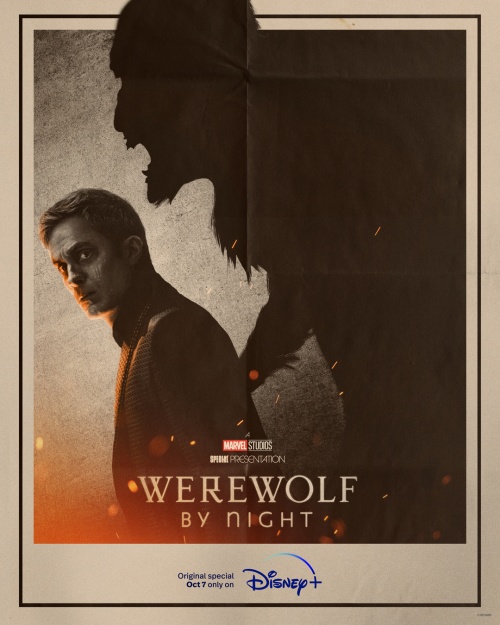