Universal Pictures presents the official trailer for ‘The Fabelmans‘, a film directed by Steven Spielberg that is directly inspired by the adolescence of the American filmmaker himself. Michelle Williams, Paul Dano, Seth Rogen, Judd Hirsch and young Gabriel LaBelle lead the cast in this inspiring tale set in post-World War II Arizona that tells the story of sixteen-year-old Sammy Fabelman who after uncover a devastating family secret explore how the power of movies can help you overcome it. Spielberg, together with playwright Tony Kushner (‘Mnich’, ‘Lincoln’, ‘West Side Story’), signs the script for this production by Amblin Entertainment, Amblin Partners and Universal Pictures, which has the special participation of David Lynch and in which the filmmaker to collaborate for the last time with the composer of most of his films, the immortal John Williams. ‘The Fabelmans‘ will be released in a few theaters in Los Angeles and New York on November 11 and two weeks later, on November 23, it will make the leap to theaters across the country. As far as Spain is concerned, the film was going to be distributed by eOne Films, although the company’s cessation of activity in our country has left us in doubt as to who will distribute it now. 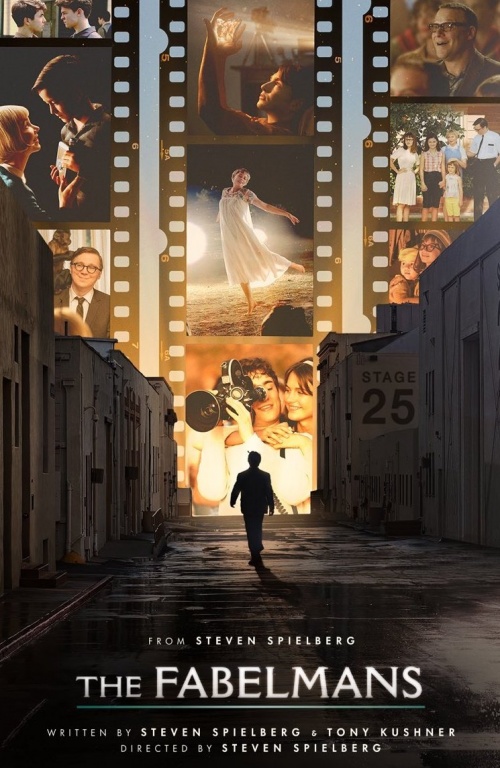