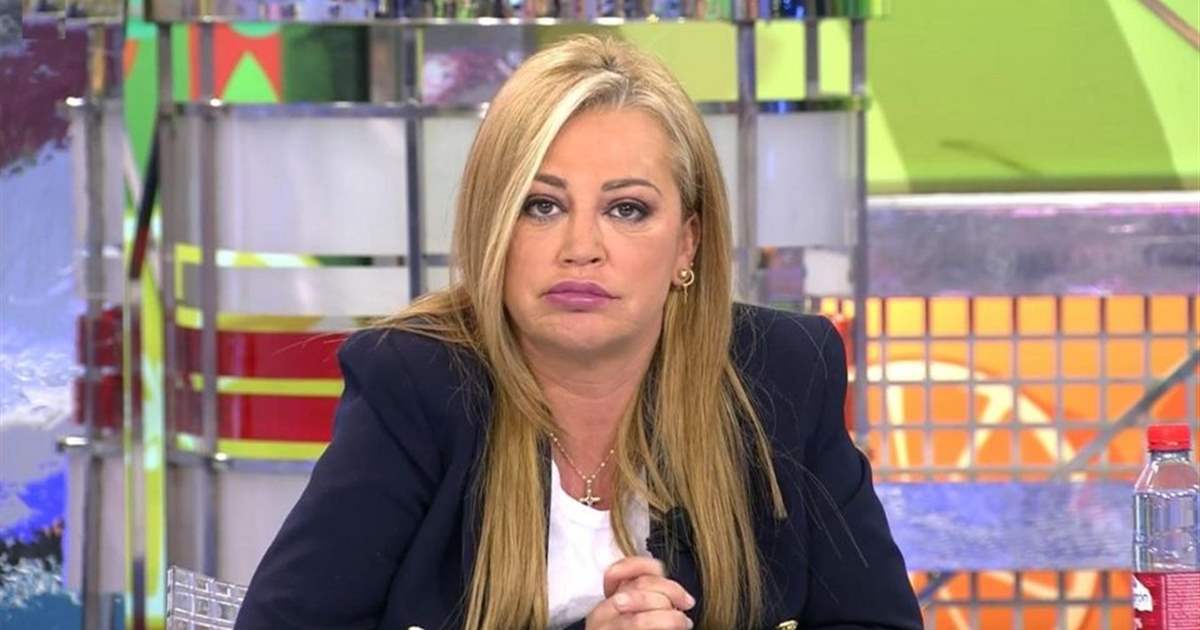 The collaborator of ‘Sálvame’, Belén Esteban, has been forceful in her support of Anabel Pantoja and Yulen Pereira, and has given some clues about the couple’s future steps

Belén Esteban has become the biggest defender of Anabel Pantoja and Yulen Pereira. The couple values ​​the fidelity that the collaborator is showing towards them, not only because she never hesitates to stand up for their relationship, but also because of her discretion in the face of the unknowns and obstacles they face after her return from ‘Survivors 2022’. A love criticized and questioned from the beginning, it seems that its protagonists are focused on keeping it alive and integrating it into their routines. Belén Esteban, very close to them, He knows first-hand what the couple’s next few months are going to be like.Belén Esteban was one of the first to believe and give her “blessing” to Anabel Pantoja and Yulen Pereira. The latest decisions that have transpired throw more unknowns than answers regarding their relationship, but the collaborator trusts that the steps they are taking will only help to strengthen their love. “I think they are clear about what they are going to do and I think they have both made a good decision”has been forceful in ‘Sálvame’.Belén Esteban, this Monday in Save me, defends Anabel Pantoja and Yulen Pereira Telecinco As they themselves have told, Anabel Pantoja is still focused on returning to her routines in La Palma, where she decided to establish her residence after separating from Omar Sánchez. The collaborator admitted that she is not going through her best emotional moment and she has confessed that the ‘landing’ in her day-to-day life is being harder than expected. The fact that her father Bernardo de ella has returned to the hospital due to her delicate state of health does not improve her situation, so the days that she is separated from Yulen are especially hectic for her. Faced with the doubts and suspicions that she arouses every time they are not together for a few days, Belén has been blunt: “They are together, because they are boyfriends.”For his part, Yulen has finally confirmed that he is returning to fencing with a clear goal: to compete in the next Olympic Games. A challenge that will require a lot of concentration and energy, but Anabel has already publicly told her that she supports her decision, even though it means living apart. Belén Esteban, cryptic, without wanting to explain more than she considers necessary, has made it clear that they are not going to break up and she is convinced that her decision is the right one: “I think they are going to do things well, slowly. They are going to continue seeing each other because they are dating, and they are going to do it little by little.”The collaborator of ‘Sálvame’ has also cleared up the mystery about where Yulen will establish his residence, “you are saying that he is going to Paris, but you are wrong.” Likewise, she has once again given all her support to Anabel, unconditionally. “Whatever he does, I will respect him, always.”