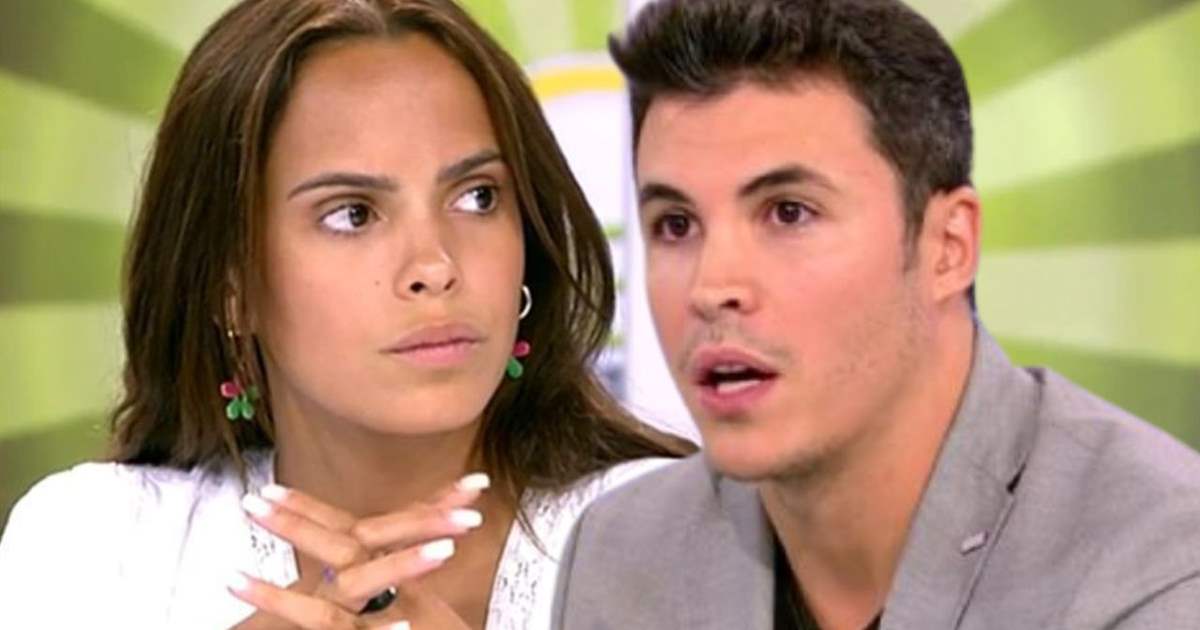 Save me · Gloria Camila

Kiko Jiménez has exploded against Gloria Camila after Ortega Cano’s daughter has criticized him in the harshest way. Something that the Andalusian has taken advantage of to put it in evidence

The war between Gloria Camila and Kiko Jiménez adds a new chapter. Since they decided to break their relationship more than three years ago, the daughter of José Ortega Cano and the collaborator of ‘Sálvame’ have not stopped dedicating the harshest messages. A continuous scuffle that, far from coming to an end, has reached its peak… And all because of some controversial statements that Rocío Carrasco’s sister made in ‘Nightmare in Paradise’ about her ex-boyfriend: “I couldn’t live without Kiko, it was by and for Kiko. What I did not understand is someone with whom you have shared years of your life, you have given him the best, can share what you have told him in confidence, or exaggerate or lie, for money. I don’t know how there are people without scruples, without sensitivity and without feelings“, the young woman has released in tears on the farm. A confession for which Kiko has exploded. Kiko Jiménez has released all the heavy artillery against Gloria Camila and has decided to unmask her: “Without scruples or feelings? She forgot in that conversation to remember that she was unfaithful to me and cheated on me. I am not going to make the contest selling you as a victim to make you feel sorry, “confessed the Andalusian very angry in ‘Sálvame’. And, fulfilling his promise, he has made public the telephone conversation he had with Gloria Camila at the beginning of 2020.”I’m calling you because something about identity theft has happened to me. Then they had told me that Sofía also uploaded something, that she had also passed some of it on to her mother or I don’t know who. It was to find out if she has supplanted him… Very strong. So I say: “well, I’m going to call her to see if she knows anything about this,'” Gloria Camila can be heard in the call that Kiko Jiménez has uncovered live from ‘Sálvame’. Something to which he reacted VERY surprised.Kiko Jiménez makes public a call with Gloria Camila in ‘Sálvame’. Telecinco “And that’s why you called me? It’s just that I’ve been hallucinating. When I saw your WhatsApp, I say, my goodness…”, Kiko replied in shock without knowing very well what Gloria Camila’s intentions were. “I is that you already know that I am very bipolar in that sense. In plan, I hate you the same for a year as then the following year I say: “Well, his reasons would have and that’s it,'” he ends up listening to in the call. What did Rocío Flores’ aunt intend with this approach to her ex partner? Did she want to smooth things over with Kiko? Or one more reason to continue the confrontation? What is clear is that peace between them seems never to come.