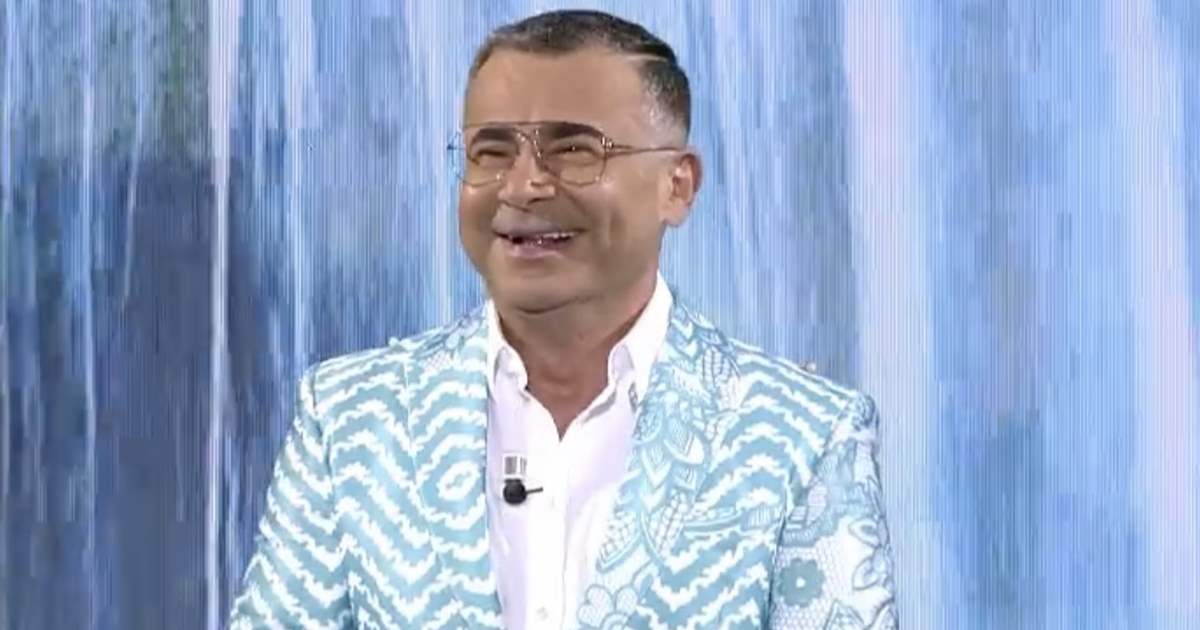 Save me Jorge Javier Vázquez

Jorge Javier has ended his vacation and, through a funny video on social media, has confirmed that his return to the Mediaset studios is imminent

Instagram @jorgejaviervazquez
“I’m back!”… That’s how excited Jorge Javier has announced that he’s a few days away from returning to ‘Sálvame’. The presenter has lived a summer full of adventures in different parts of the world. Peru, Rwanda, Botswana, Johannesburg… But now it’s time to end the summer and could not be more delighted to return to the routine and meet his audience again and, finally, we know the official date of his return! It will be the next monday september 19 when Jorge Javier resumes his work as presenter of ‘Sálvame’ just when the relationship between Anabel Pantoja and Yulen Pereira continues to raise blisters and, also, coinciding with the act that will paralyze London: the funeral of Elizabeth II and where the most important monarchies will meet from Europe and the world. Jorge Javier has made public the news of his return through a funny video published on his social networks, in which he appears most relaxed after the magical trip he has enjoyed in Africa and where he has been able to enjoy of super exotic adventures: “I really want to share a lot of moments with you again” he said with a smile from ear to ear. But why just the 19th? Is there any reason for his return to be that day? YES, and we already know what it is. HIT PLAY!In addition, Jorge Javier, bringing out his sense of humor, has joked with his new physical form after not having deprived himself of anything this summer: “I come back fatter. A month and a half of vacation, what do you want? You can rehearse qualifiers, I would love hippopotamus”, he said, starting the laughter of his Instagram followers.