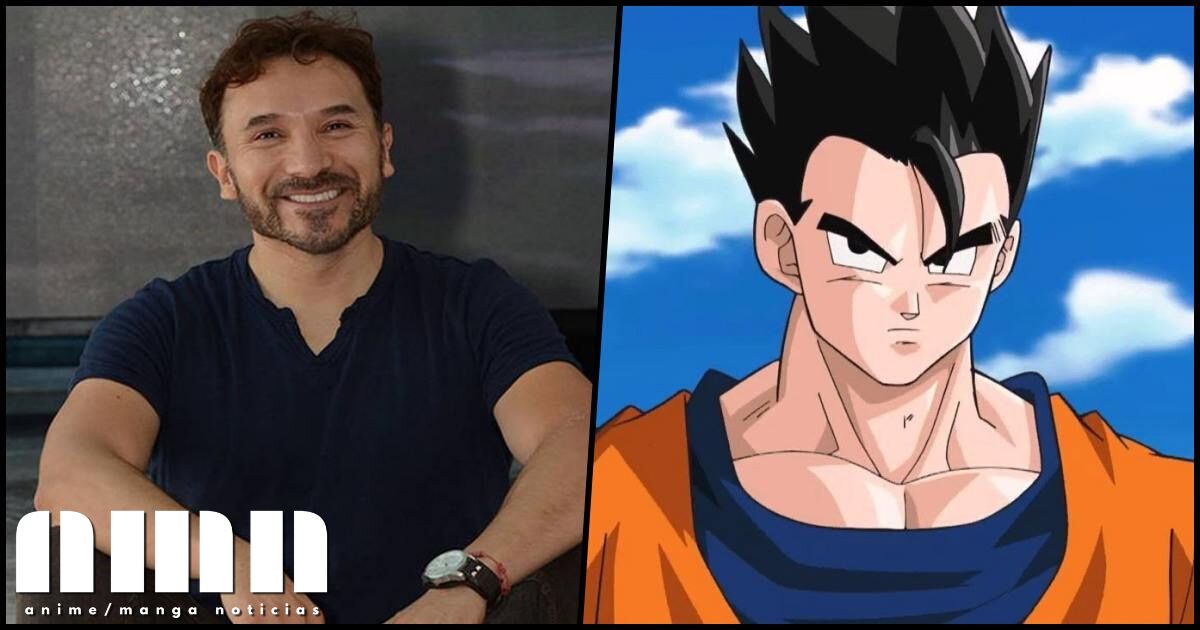 After the new trailer for the film was revealed this Monday Dragon Ball Super: Super Heroit was revealed that the Mexican actor Luis Manuel Avila will be the one who gives his voice to Son Gohan. Ávila’s voice can now be heard for the first time in the new trailer: Luis Manuel Ávila, who surely many place him because of his role as Junior Peluche in the program The Plush Familywas chosen as the new voice actor of Son Goku’s son, because who previously lent his voice to the character, Luis Alfonso Mendoza, was assassinated in February 2020. The new film in the franchise, Dragon Ball: Super Hero, will hit select theaters in Mexico starting August 18.