Hulu presents the official trailer and poster of the 3 season of ‘Ramy’which will be released in the United States at the end of this month of September without Starzplay having announced at the moment when it will be released in Austria, Belgium, Germany, France, Italy, Luxembourg, the Netherlands, Switzerland, the United Kingdom or of course, Spain.

‘Ramy’ recounts the spiritual journey of a twentysomething American son of Egyptian immigrants in his politically divided New Jersey neighborhood. ‘Ramy’ explores the changes in what it means to be trapped, between the religious community that believes that life is a test of our morality and the millennial generation, who doubts even the existence of an afterlife. How could it be otherwise, Ramy Youssef leads the cast of this new season, which once again includes the participation of Mohammed Amer, Hiam Abbass, Amr Waked, May Calamawy, David Merheje, Laith Nakli and Steve Way.

‘Ramy’ is created by Ari Katcher, Ryan Welch and the aforementioned Ramy Youssef, who in turn participates in the scripts and direction and is an executive producer together with Jerrod Carmichael and Ravi Nandan from A24, the company that produces this highly recommended series whose second season is even better than the first. Although it is not yet official, it is most possible that this third season will also be the last, since according to last March, the aforementioned Ramy Youssef signed a collaboration agreement with Amazon Studios to develop new content for Prime Video.

Click here to watch it on YouTube. You can find this and other trailers on our dailymotion channel,
or in the section Movie trailers and videos of the web. 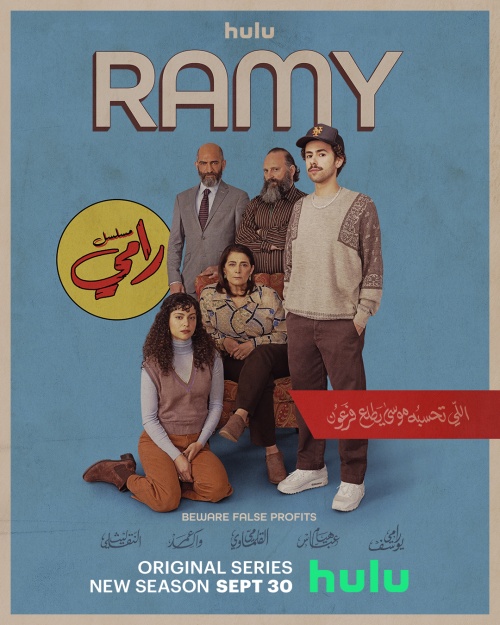