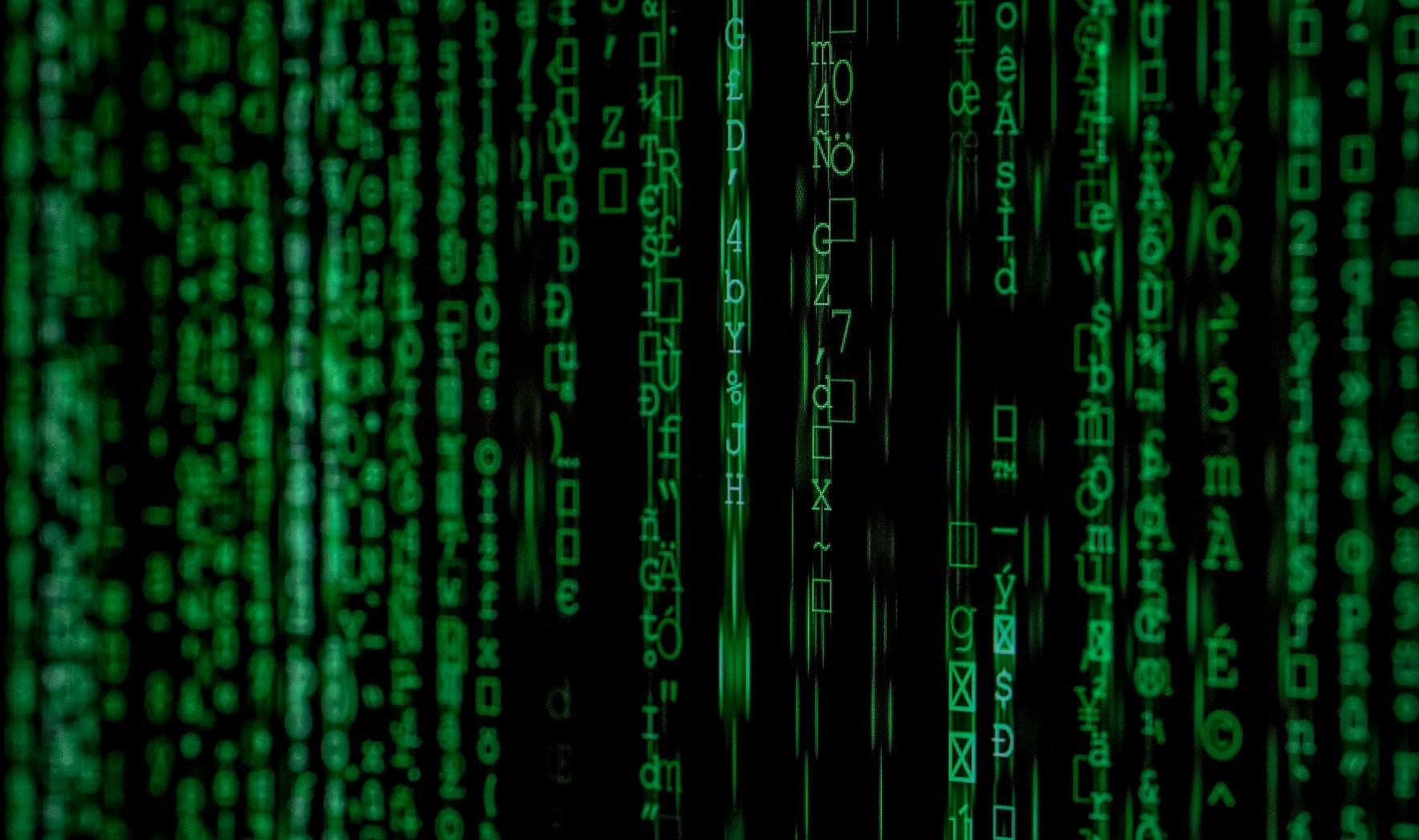 Some call it the digital revolution, others the metaverse and some “business as usual” in another way. No matter. The fact is that new technologies have changed much of the customs and ways of doing in our day to day. Music and songs have not been a special case, but rather have undergone a series of transformations that have profoundly affected their creation, recording, distribution and business.

Let’s see some important characteristics that the internet and the new forms of communication have adopted the songs and their life among us.

For thousands of years, humans wrote and sang songs to celebrate, to cry, to work, for so many things… And those songs needed someone to sing them, maybe even a musical instrument and everything happened at the exact moment that each performance was heard. Over time, an attempt was made to complement oral tradition, repetition and memory with musical notation, symbols that represented sound information, those letters and the relationship established between them in each composition in different ways. Later, the printing press took musical notation to many more places than ancient manuscripts, the knowledge and practice of music spread more and more. In the 20th century, inventions such as the gramophone or the radio expanded the scope of songs and musical compositions of all kinds even further, with the addition that singers and musicians were no longer needed to listen to any work and with such just a vinyl recording, for example, and a playback device you could feel immersed in very varied musical experiences. And the 21st century, as if all this were not enough, has caused a new radical change in some aspects directly related to songs and music, thanks to digital technologies. Let’s see some of them. 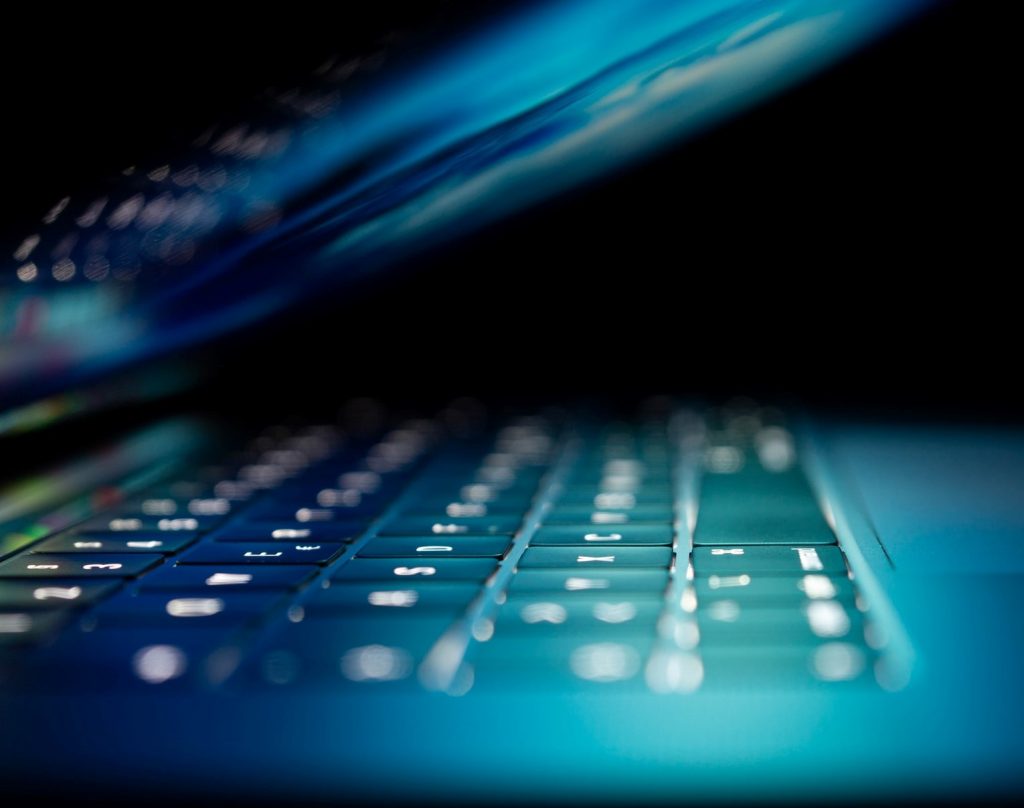 Composing songs or creating music of any kind was traditionally an academic or, at least, an enlightened activity, which required knowing some techniques and resources such as musical writing, for example, or an exercise in improvisation and ear education, based on the traditions oral transmission of popular pieces. With the advent of computer programs and applications capable of, for example, synthesizing sounds and manipulating them, or sampling recordings into what is known as music sampling, simply playing with digital files and processes could lead to new musical compositions, without the need having hardly any classical musical knowledge.

The recording of songs is another of the processes that have undergone a complete transformation in a few decades. The MIDI protocol, sound libraries, sampling, electronic sequencers or digital audio recording programs (DAWs) made it possible, among other things, to record songs and music in domestic environments with practically professional quality. The so-called home studios allowed recording in your own home or in a modest room and the large and expensive recording studios of the 20th century have remained an option rather than a necessity when it comes to producing music and songs. 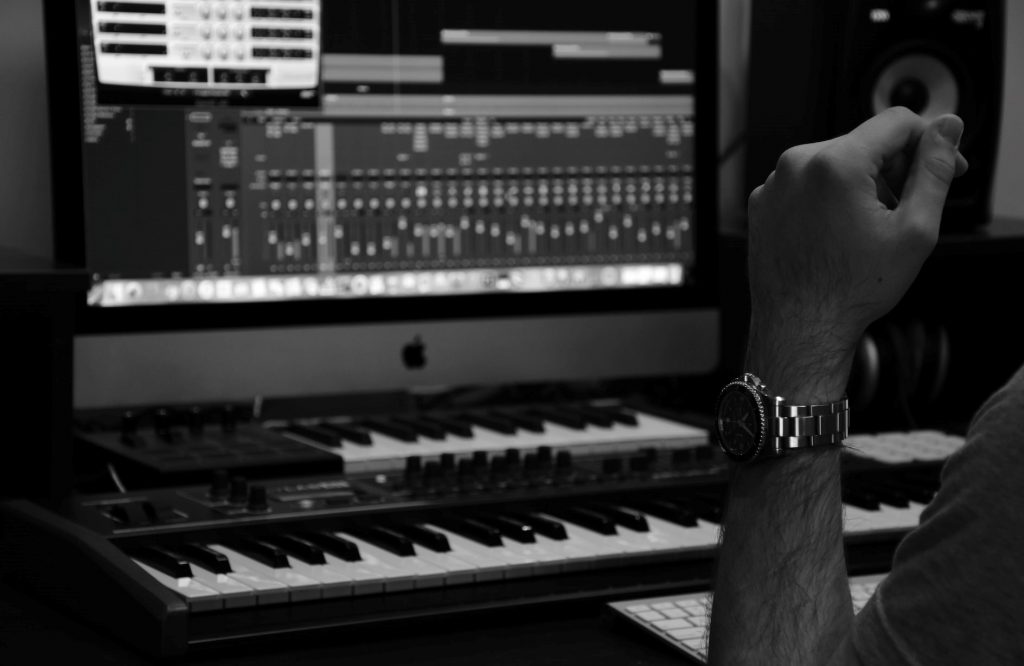 Keyboards and home studio The result of these recordings were no longer unique objects, called masters, but rather consisted of a simple audio file in one of the available formats (.mp3, .wav, .raw, .aiff, .ogg, etc… )

In addition, and as if that were not enough, the new digital technologies offered new possibilities to make that music and those songs known. Online radios, social networks, websites and other programs and applications made it possible that from the same room where a song had been recorded, it could be shown to everyone who had a computer, a mobile device and an Internet connection. The network of intermediaries that the music industry had put together during the 20th century, traditional radio, television and other media, were no longer absolutely necessary for a musical proposal to find its potential audience. A profile on a social network or video platform, a song on a streaming service or digital radio and a website of a group or artist could be enough to show the compositions, interpretation and image of any singer or band to the world. whole. 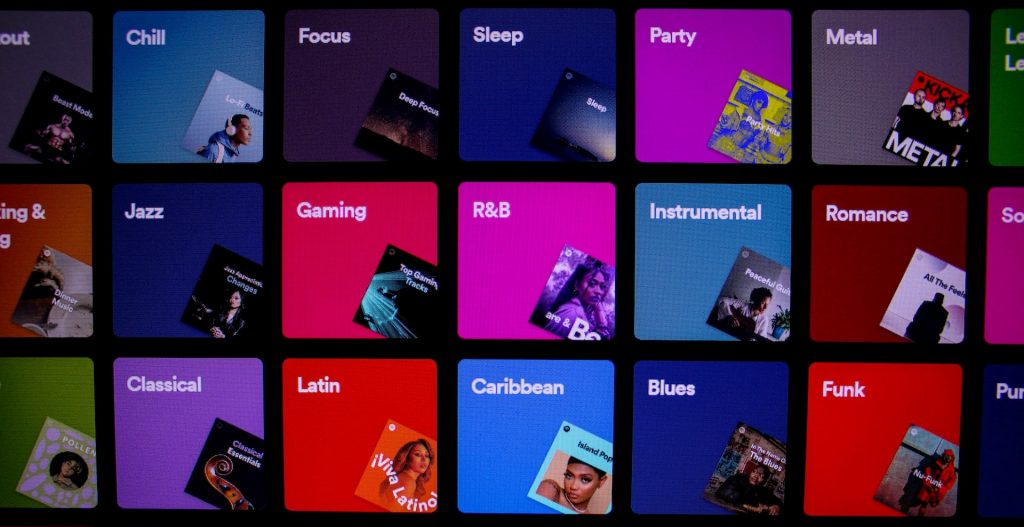 Digital music and songs As you can see, something never seen and completely impossible in previous centuries, which forced everything to change in the world of music.

Sale and consumption of songs

And even more, even if it seems incredible. The last link in the music business related to recorded works, that is, the sale of copies, also suffered, and in what way, the consequences of the digitization of our lives. Once again, the manufacture, distribution and sale of musical compositions and songs no longer needed machines to make vinyl, cassettes or compact discs, nor trucks and vans to transport copies, nor physical stores where they could be displayed and sold. Imagine what a brutal transformation, what an extreme change in business models in a couple of decades and the consequences it had for many companies and professionals in the sector. We are still in that same room where a song was composed, recorded and released and, from that same place, suddenly, it was possible to put it up for sale in an online store, on a streaming service or on your own website. Virtually without intermediaries, or at least not the traditional ones, with a simple audio file, although, logically, the accessibility and ease of copying these files caused their value to plummet and the sale of digital music to become truly in musical promotion and hook to sell other things (concerts, merchandising, etc …). 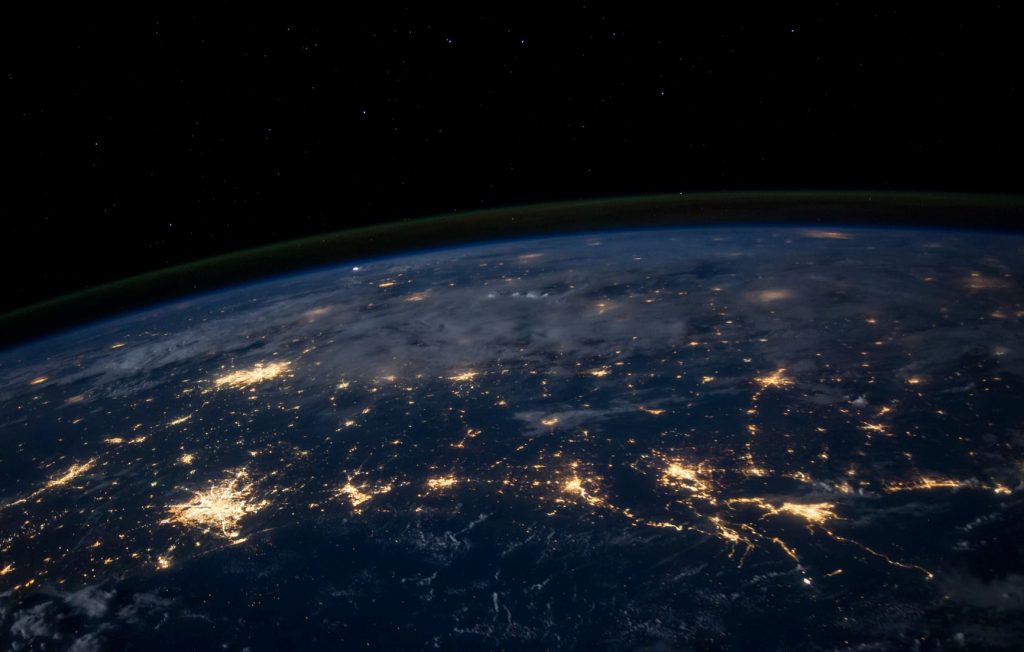