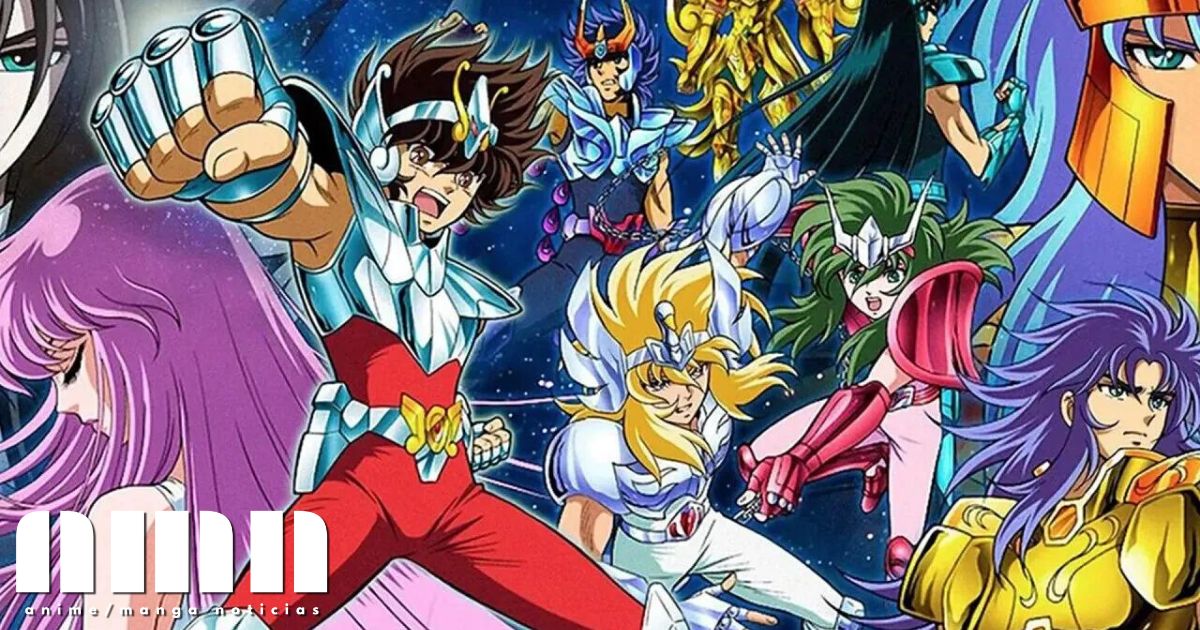 Members of the cast and staff of the Saint Seiya live-action will be present during the event.

The San Diego Comic Con International website revealed that they will be screening a “First glance” from the live-action movie Saint Seiya, on July 23 at 5:30 pm Pacific Time. During the event, actors Madison Iseman and Diego Tinoco will be present as guests, along with producer Yoshi Ikezawa, director Tomasz Baginski, fight choreographer Andy Cheng and screenwriters Josh Campbell and Matt Stuecken. They will also show behind the scenes of the film. San Diego Comic Con will take place July 21-24. Until now, what had been shown from the filming of the feature film had been three images. Despite the fact that the film was announced since 2017, it has suffered from a series of setbacks in production, which is why its premiere has been delayed.

WITH INFO FROM: ANN, COMIC WITH SAN DIEGO