When we are singing a song, although we are not fully aware of it, we are interpreting a special text, an organization, a certain form that almost always consists of musical sections that are composed of verses.

We are going to see what those verses are like and what makes them different, for example, from those we can find in a poem.

What is a verse?

If we had to define in a simple sentence what a verse consists of, we could say that it is a group of words that, respecting a certain metric and rhythm, form a formal unit in a literary text. They can be found in poems, in song lyrics or in other contexts, but, very often, they will be related to others to create structural sections of the work in which they appear (verses, choruses,…) and will contribute both to express a message or content how to put together a certain sound development.

Well, as almost everyone knows or can deduce, song lyrics, poems and poetry are very closely related. The word poetry, we leave it aside in these lines, because there are so many things that can make the word “poetry” come to mind, right?

A title and four verses in English So, poems and lyrics. Both contain those lines that follow one another and often end where we expected them to. Longer or shorter, with or without rhyme, but in the vast majority of songs we will see that the lyrics have been written with those verses in mind, their length and rhythm, until they find their final form. It is not a coincidence. Verses offer various benefits when writing literary works. Thanks to well-planned verses, we will be able to achieve, among other things, that our ideas are concretized without giving too many detours, that there is a certain musicality in the simple verbal content and that the audience can recognize, anticipate and memorize a work more easily. Not bad.

the verses of the songs

Those verses, when they appear in a song, are somehow being part of something bigger and are not the absolute protagonists of the show, so to speak. Those linked words, that occasional metric and rhyme, aim to find a melody that completes them and gives them their definitive place in the complete show that we call «song». Without it, they can pass for a poem, more or less, for a text with a certain technical and aesthetic rigor, as literature, in short, but not as song lyrics. We need music to make it what it wanted, or didn’t want to be. 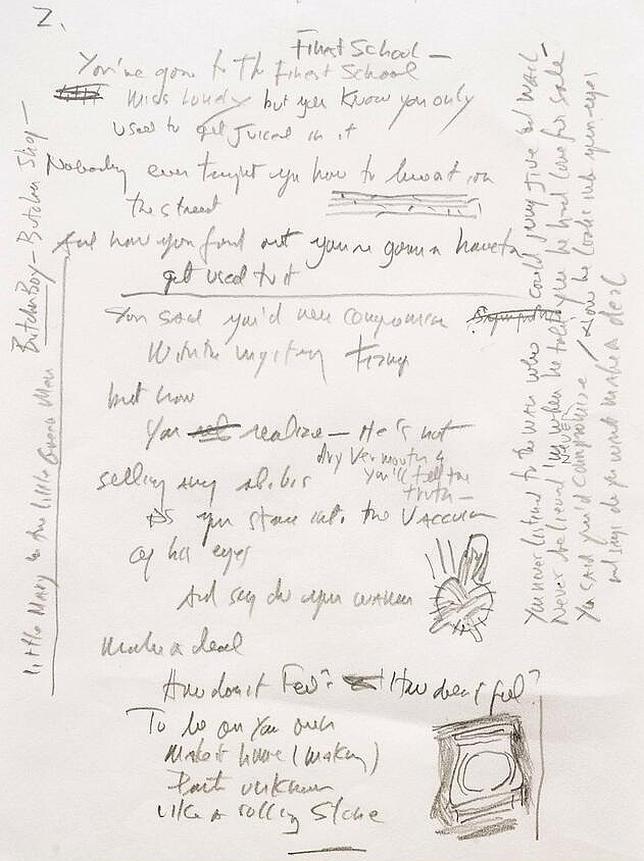 Manuscript of Like a Rolling Stone, by Bob Dylan

And to create meaningful verses, with art and musicality, we have to count syllables. Eye. Not words, syllables. That is the rhythmic unit of a verse and by extension, of a poem or song lyrics. A syllable, for those who don’t know, is a short and controlled exhalation, a sound that we hear between two interruptions in the exit of air from our mouth. Those syllables are the ones that we have to take into account to establish the measure of each verse, but there are still some details that we have to talk about.

Let’s review. A verse contains several words and, those words, one or several syllables. Very well. But by counting the syllables of each word in a verse and adding them up, many times we will not be faithful to how we actually pronounce the phrases or verbal expressions. When a word ends in a vowel and the next one also begins with a vowel, many times we will link them in what is called a metric syllable. 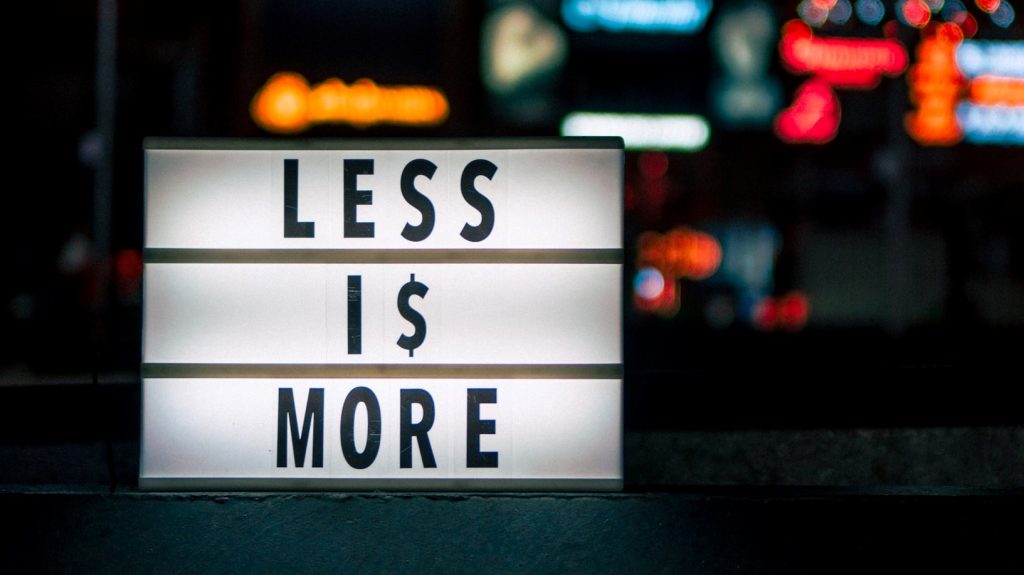 Three English words of one syllable each

So, the metric syllable is the unit that we will use to measure the verses, each one of them, and find out the metric and rhythmic relationships that can be established between them. To do it correctly, we first have to make some concepts clear:

unstressed and stressed vowels: Atonics are weak, that is, they are not accented, and tonics are strong, regardless of whether they have an accent or not.

Diphthong: When two consecutive vowels, in a word, are pronounced together, as a single syllable. That is, when hiatus cases do not occur. For example: a-cuer-do, noise-do, a-bier-ta, tiempo-po,… When this applies to vowels of different words, we find concepts such as the sinalefa. This situation, the sinalefa, occurs when a word ends in a vowel and the following also, forming a single metric syllable, that is, they are counted as a single syllable. For example: Es-ta-boh-cha-da – la – suer-te >>> (8 syllables) Also, remember that words can be 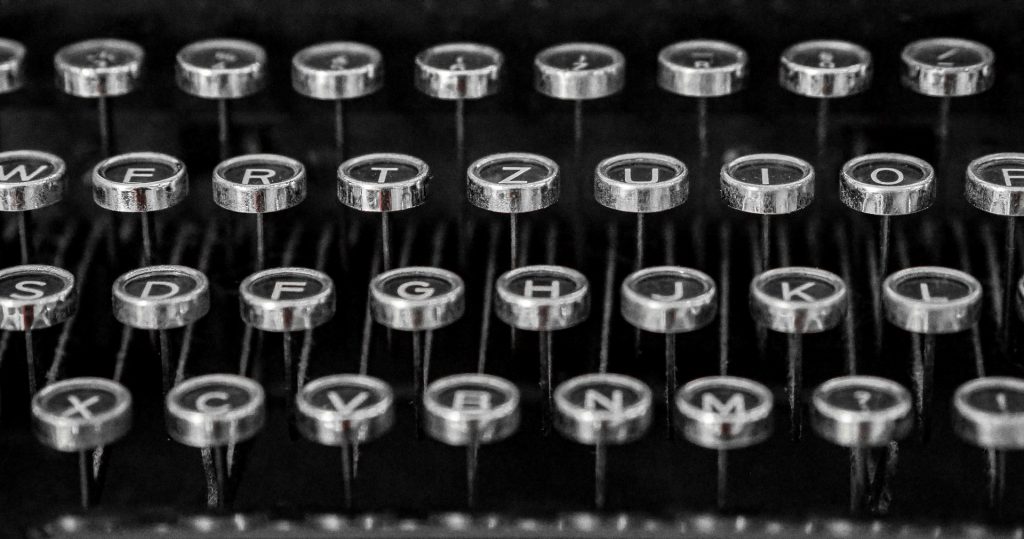 In any case, you should not get too overwhelmed with all these questions. In most cases we must follow our intuition, our habits when speaking, common sense and, above all, our ears. I mean that we don’t have to be a counting machine, or a mathematician of language, or anything like that. We are creating literary texts, something that could be considered art, and the goals are neither formal perfection nor accuracy in calculation. This is demonstrated in practice, throughout history, with the so-called poetic licensewhich are exactly that, the freedom that authors have to skip the rules, so to speak, and force a syllabic pronunciation different from the usual one in the reading.

syneresis: happens when two vowels of a word that do not form a diphthong are joined in a metric syllable. For example: Coh – la – llu-via – sal-va-je >>> (8 syllables)

umlaut: umlaut occurs when two vowels that form
diphthong to give rise to two metric syllables.

For example: When-do – lle-gue-el – dí-a – se-ña-la-do >>> (11 syllables) I repeat. Writing respecting a certain metric is fine, it provides consistency, a predictability that makes us anticipate, recognize the pattern and almost want to sing it, but we should not be obsessed or slaves to that type of syllabic counting, to call it that. 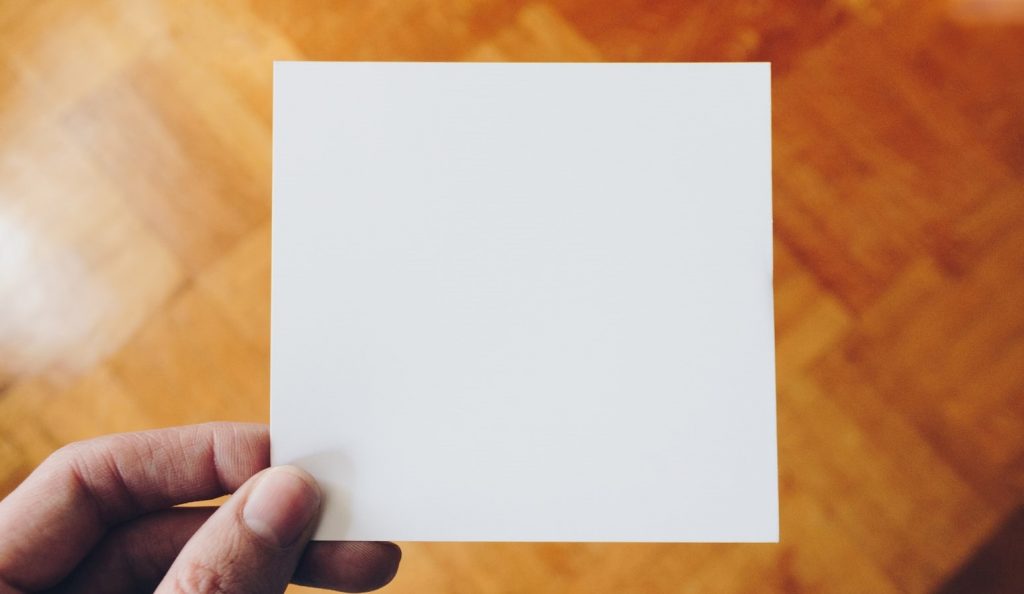