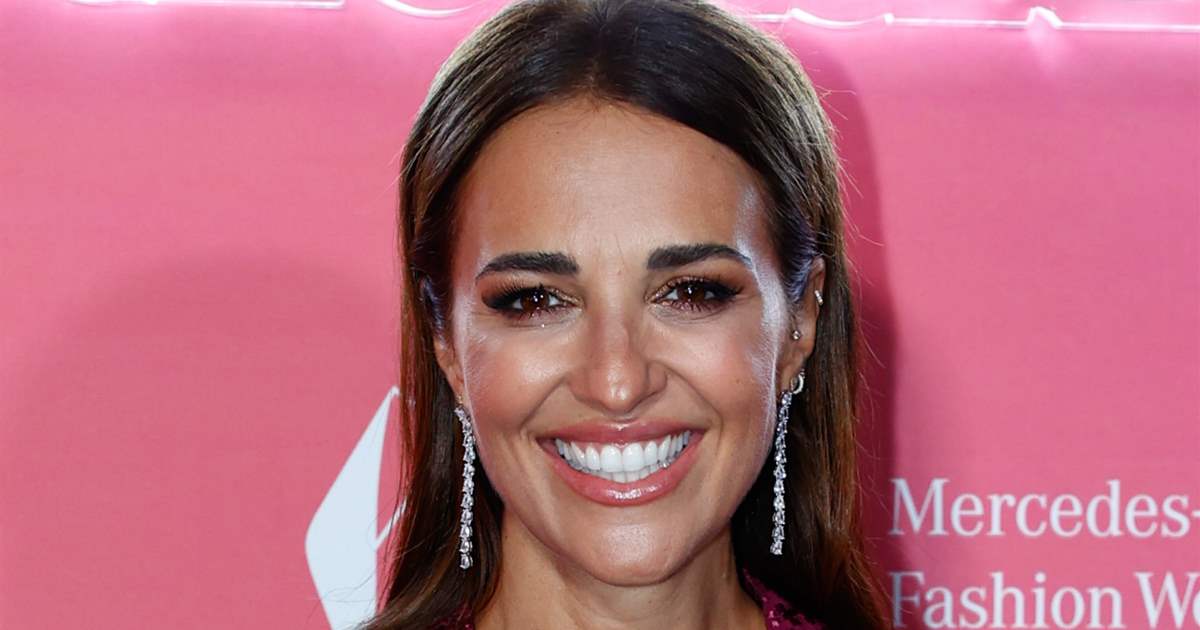 The 76th edition of the Mercedes-Benz Fashion Week Madrid has already begun and, once again, it has become the perfect showcase for Spanish firms. The fashion week that is being celebrated right now in the capital is not leaving anyone indifferent. Actors, actresses, influencers… The best-known faces on the national scene have gathered at this event and, as expected, Paula Echevarría has captured all eyes. The actress is in a professional moment of great joy. She devastates wherever she goes and, after being asked by Anabel Pantoja, He has answered loud and clear about what he thinks of the work of Kiko Rivera’s cousin on social networks.The popularity of Anabel Pantoja in social networks has skyrocketed. The vast majority of her publications go viral and there are more and more firms with which she works. But, what does Paula Echevarría think of all this? The actress, who has confirmed that she does not follow the tonadillera’s niece, has been wet about her ‘co-worker’: “She is gorgeous, she looks great, she is happy.” PRESS PLAY and find out everything he has said to the media!Anabel Pantoja, for her part, He has attended the MBFW for the first time and has done so together with Yulen Pereira. The lovebirds, despite all the rumours, are still happy and in love and this joint appearance shows that they plan to continue fighting for their relationship. Paula has also wanted to speak out about the recordings of ‘Got Talent’, the program in which it has already premiered as a jury with Edurne, Risto Mejide and Dani Martínez: “I tell you what I told you the day of the press conference. I have been very happy and what I have left, you can see me, right? I do a lot of unglamorous things in my day to day life. I sing more than anyone, I dance but don’t let them see me “. And as an expert on fashion issues, Paula has spoken loud and clear about her wardrobe and her essential garments: “My daughter and I share outfits. We do this we buy it for both of us. I have never counted the clothes I have, but I have. I have things from when I was 17 years old, there are clothes that I don’t like to get rid of. Sometimes I wear them. My essential is a dress, anyway