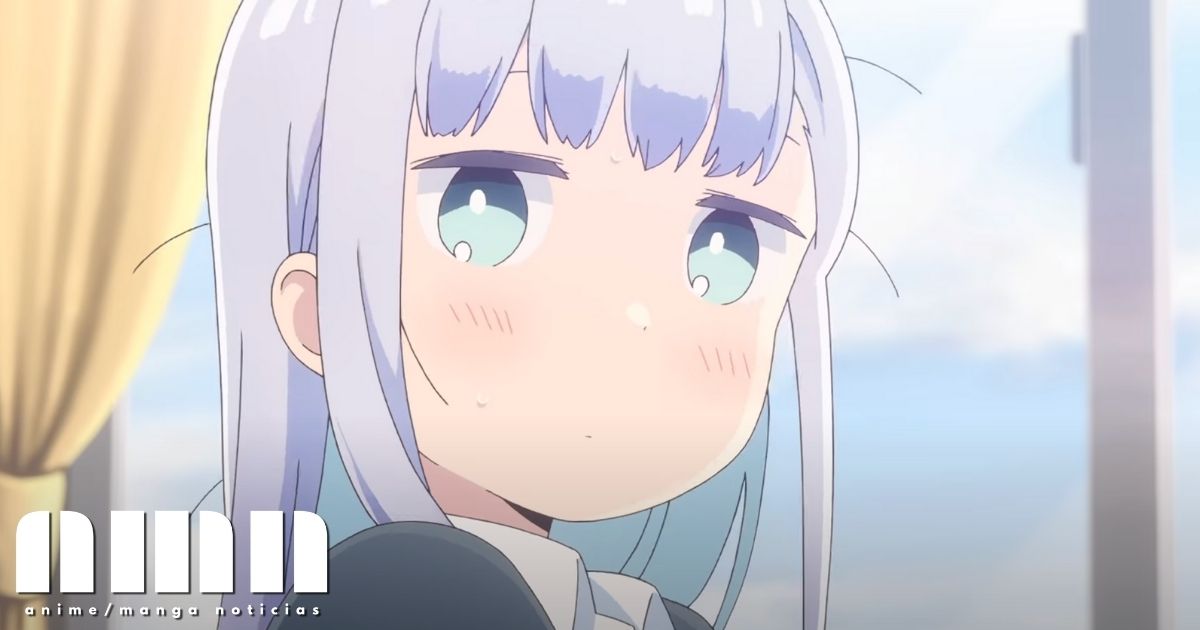 Maria Sashide as Futaba, who sees Aharen as a rival for Atsushi’s affections

The anime will debut on the Animeism programming block on the TBS and MBS channels on April 1, and will later air on the BS-TBS channel. The romantic comedy follows the indecipherable daily life of quiet little Queen Aharen and Raidō, who sits next to her in class. Aharen is not good at gauging the distance between herself and people (or their personal space), and Raidō initially senses some distance between them. But one day, when Raidō picks up the eraser Aharen dropped, the distance between them suddenly becomes uncomfortably close.