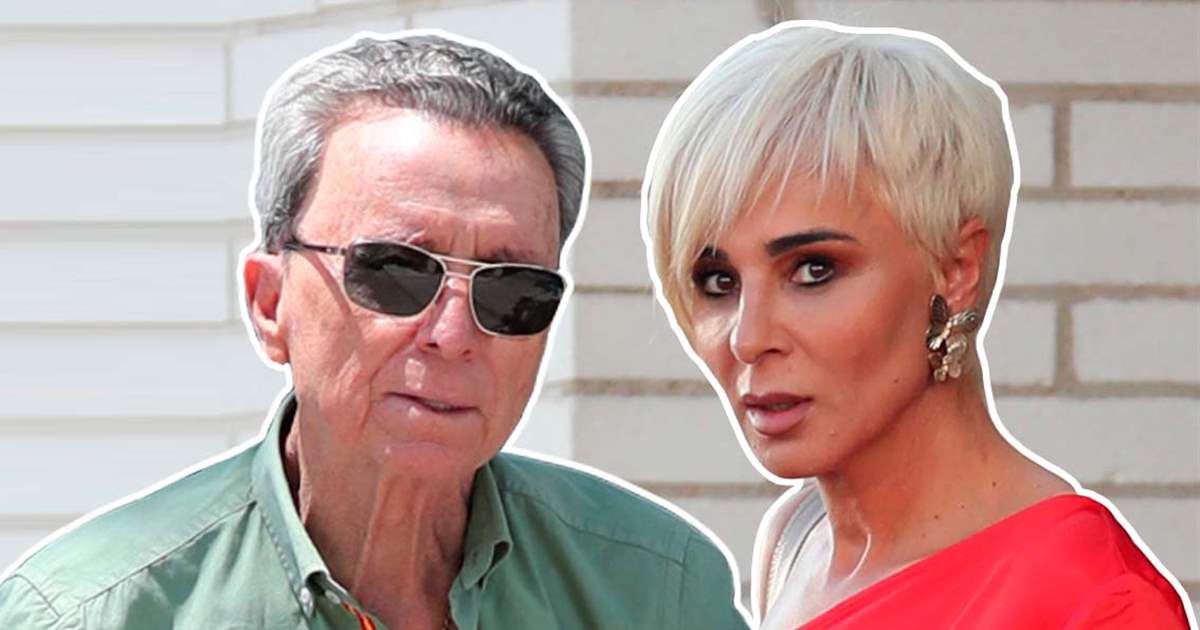 “I am going to speak and nobody knows what I am going to say,” he announced. Ana Maria Aldon just a few hours ago. Tired of being on everyone’s lips, José Ortega Cano broke his silence this Saturday through a telephone connection with the program ‘It’s already summer’. Although the main objective of the right-hander was to deny the latest information that Kiko Jiménez had spilled, he has not hesitated to leave a message to his still wife. , manifested visibly nervous when asked about the current situation of his marriage. José Ortega Cano has wanted to make it clear that there is a pending conversation with Ana María Aldón but he has taken the opportunity to make a public request: “You have to be transparent in life and what I ask is that she be transparent as I have been”, sentenced the bullfighter, hinting at his discomfort at how the designer is managing the separation. How will the designer receive the message from the father of her son? Is it the end of her marriage? It will be this Sunday when the television collaborator also has the opportunity to respond to her husband from the same program and face all the controversies . Ana María Aldón has recovered her desire and she does not intend to let anyone intimidate her.

Kiko Jiménez has started a new war against Gloria Camila that directly affects Ana María Aldón and José Ortega Cano. Far from keeping silent, the bullfighter has announced that he has already taken legal action against the collaborator: “Everything he said is a lie, it is false (…) All this is in the hands of my lawyer and justice will be acted upon “, he exposed. Ortega Cano does not hide that he and his entire family are having a really bad time: “It is very easy to ruin the life of an entire family. I hope and wish that we are respected. (…) There has been no meeting to Nothing, that’s false. We’re already suffering too much, let us live.