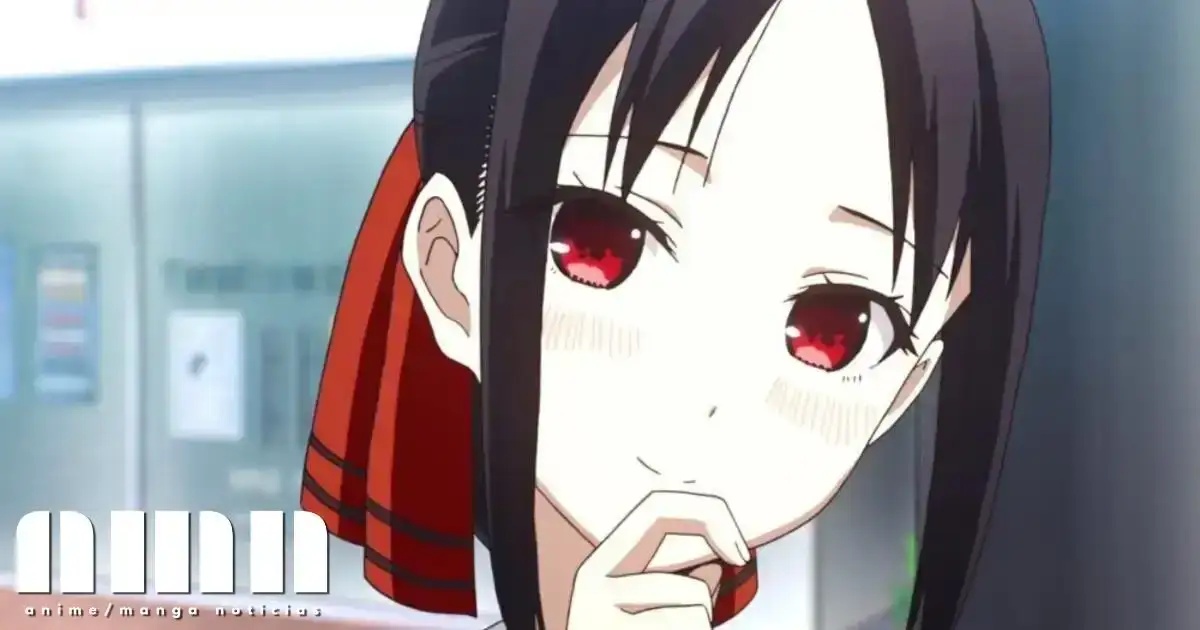 Ai Hayasaka stars in the new visual for the third season of Kaguya-sama: Love is War

The third season of the anime adaptation of Kaguya-sama: Love is War, the romantic comedy manga by Aka Akasaka, will debut in April, and a new visual focused on one of its characters is here to give us a little preview of what’s to come. Check out Ai Hayasaka’s cute illustration as we wait for the series to return.

Whether it’s educated people or people from good families, Shuchiin Academy brings together the greatest geniuses! In the student council of the center they know Kaguya Shinomiya, vice president of the council, and Miyuki Shirogane, the president. They seem to like each other, but… it’s been half a year without anything happening! They are so proud that they refuse to confess their feelings, so they wait for the other to take the step, and for this they plan the most complex strategies. Enjoy until they confess their love!! Start a fun psychological war!!

WITH INFO FROM OTAKU USA MAGAZINE