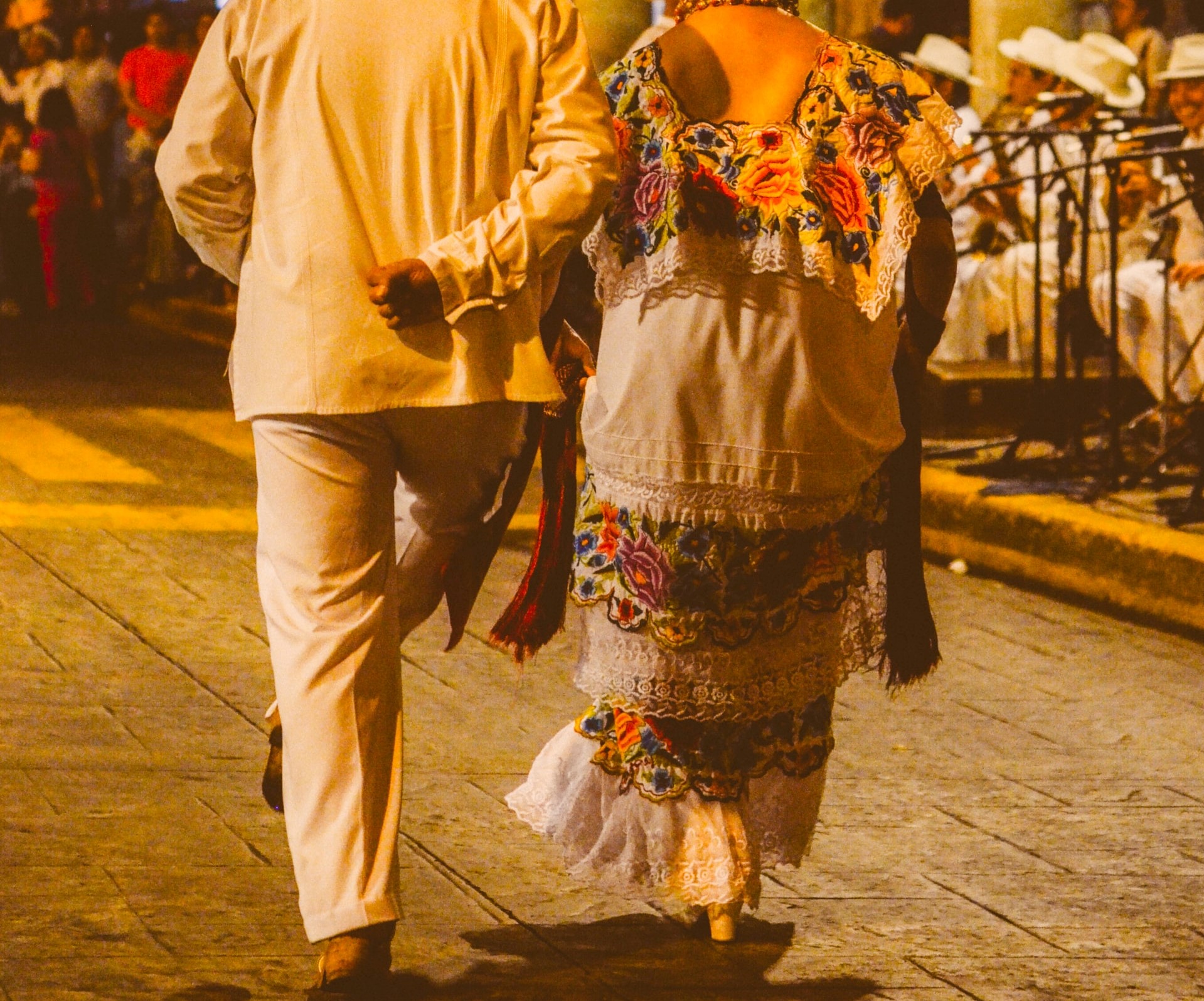 Everyone seems to be very modern. We live the present intensely and often believe that the new really has just mysteriously appeared on the face of the earth, like a miracle, like some kind of inexplicable magic. The music and the songs that are composed today seem to have that supernatural halo, too, but there is something behind them, within their mechanisms, something much older than we think.

What is traditional music?

If we had to define traditional music in some way, we could say that it consists of the set of compositions and musical practices of a popular nature that have been transmitted through time, generation after generation, orally. In other words, it is about songs and music that, through imitation, repetition and memory, have survived and evolved for centuries, until today. In addition, the weight of the ethnic or local in these melodies and rhythms is often highlighted, as well as the fact that they are part of the identity and sense of belonging of peoples, geographical regions or human communities around the world. It should also be noted that traditional music usually has a specific function in the social group in which it is created, whether in religious or pagan ceremonies or rites, in community and individual actions or in daily tasks such as work songs, for example.

The so-called folklore, folklore or folklore, is a term of English origin (folk = town, and, lore = knowledge or knowledge) that refers to the set of cultural expressions that occur within a certain group of people. It includes the traditions rooted in these communities, the stories, legends, myths, dances or crafts and, also, the music or the traditional songs of ceremonies or celebrations, for example. 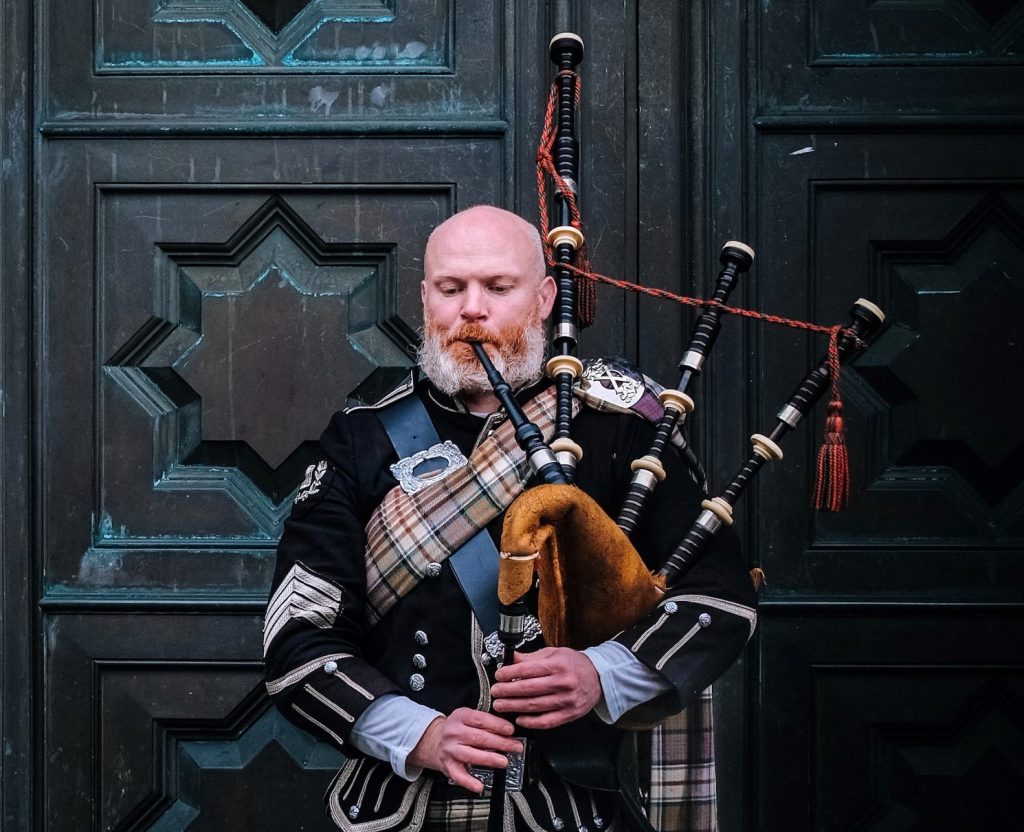 Musician with bagpipes Folk or traditional music, in principle, is received, practiced and transmitted through the daily interaction of those people who live together and not through an academic learning process. But, despite this, in many public and private institutions, a good part of the knowledge of this music and its customs, techniques or characteristic approaches can be known and acquired. William John Thoms (1803-1885), a British writer and researcher, is recognized as the originator of the term “folklore”. This concept also appears on occasions under other expressions such as regional music, ethnic music, typical music, folk music or, simply, popular music.

From a musical point of view, what we currently know as folk music branches out into different manifestations and forms. In addition to modern Folk, which played a leading role among the genres of popular music in some periods of the 20th century, especially, ancient dances and songs from regions of different sizes and populations have continued to be practiced to some extent, often associated with regular festivals and celebrations. Concepts such as World Music or Fusion music, as a generic label, also contributed to a greater diffusion of these autochthonous musics on an international scale, although their main objective was the economic benefit of record companies and publishers. Examples of traditional or folk music that have eventually achieved recognition and a certain promotion are flamenco, Balkan music, fado, Cuban son, Pakistani qawwali or Algerian raï, among others. 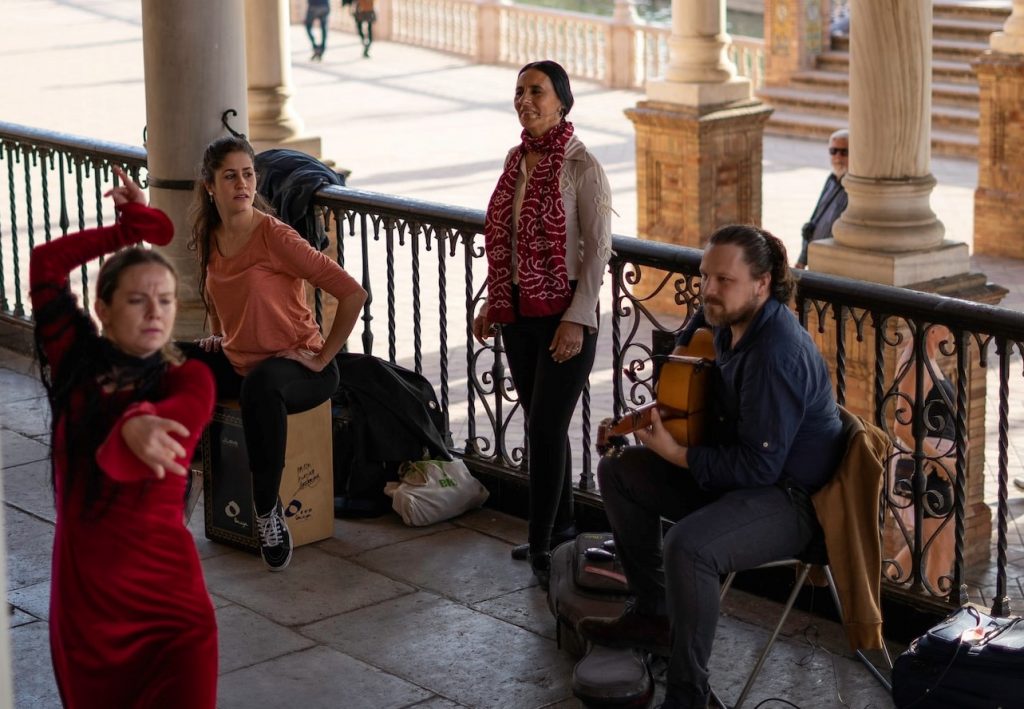 Although popular or traditional music has often been separated from cultured or religious music or even from the modern, the truth is that all music available in any era or community has influenced one or the other. To give an example, in the Middle Ages, the religious music of the monasteries and the secular music of the castles and towns fed back to each other in the development of polyphony, to name a significant detail, although each context lent itself to being more or less strict with its uses and practices. In the modern world, this is still the case. Beyond labels such as mestizo music, music marketing campaigns or statements claiming influences from minority cultures in current compositions, the fact is that practically any musical style or genre has some trait or rest of musical practices from somewhere. The strumming of a guitar in a musical production with synthesizers and drum machines, or the same patterns of that drum machine can easily refer to traditional music. And not only that, but clearly indigenous musical genres such as Reggae or Bossa Nova, among others, have managed to spread and influence all kinds of musical proposals and songs all over the world. 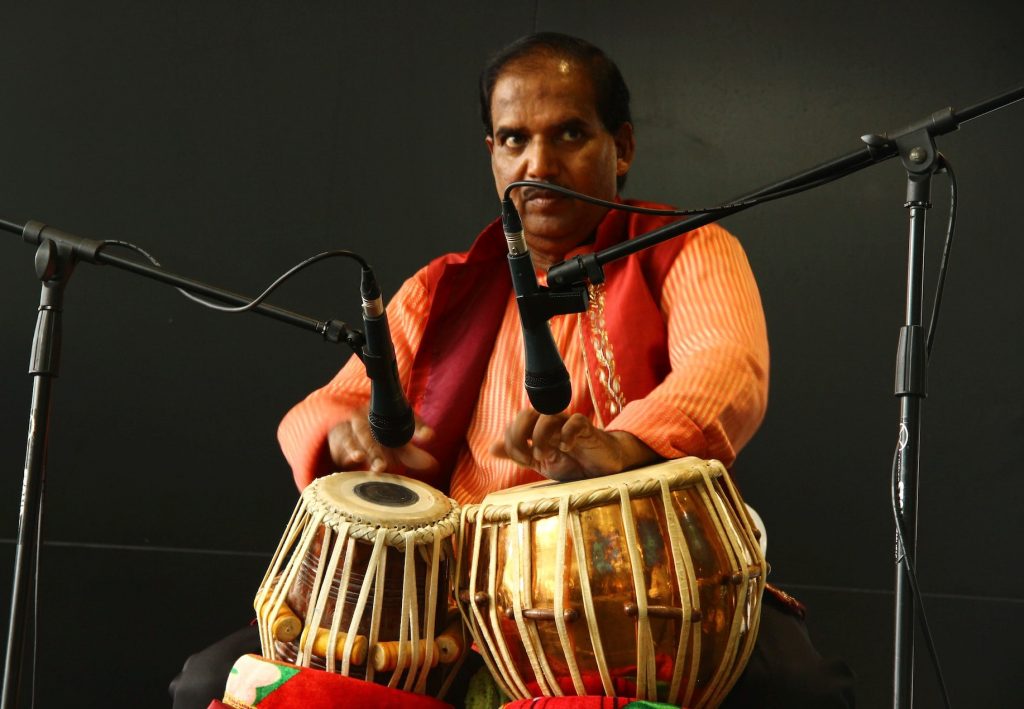