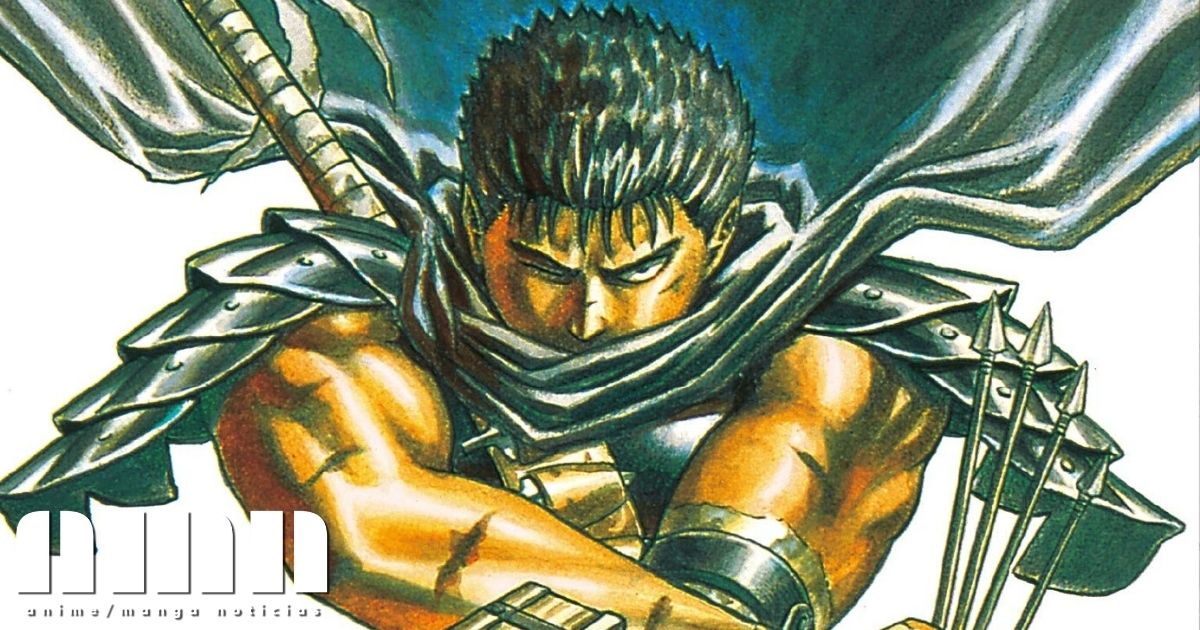 In the combined issue of Young Animal magazine’s 16th and 17th issue they announced Thursday that Berserkthe manga of Kentaro Miura will receive a new chapter in issue 18 of the magazine on September 10. Chapter 364 will feature a color opening page. The magazine marks the chapter as the “last” of the manga. The magazine will be a memorial issue dedicated to Miura, and will contain a special booklet with “messages to Kentaro Miura” and a poster with “famous scenes” from the manga.
YOU MAY BE INTERESTED: The Planet With manga reaches its final arc
Miura passed away on May 6 due to acute aortic dissection. She was 54 years old at the time of his death. Since the announcement of the author’s death, various artists from Japan and around the world have offered their condolences to him. The story of Berserk follows Guts or Gatsu, a warrior with superhuman strength who wields a massive sword called the Dragonslayer, as he wanders through a dark medieval world filled with demons, decadent and corrupt nobles, and other horrors. Every night he is besieged by demons, drawn by the curse whose mark he carries with him after a traumatic moment.