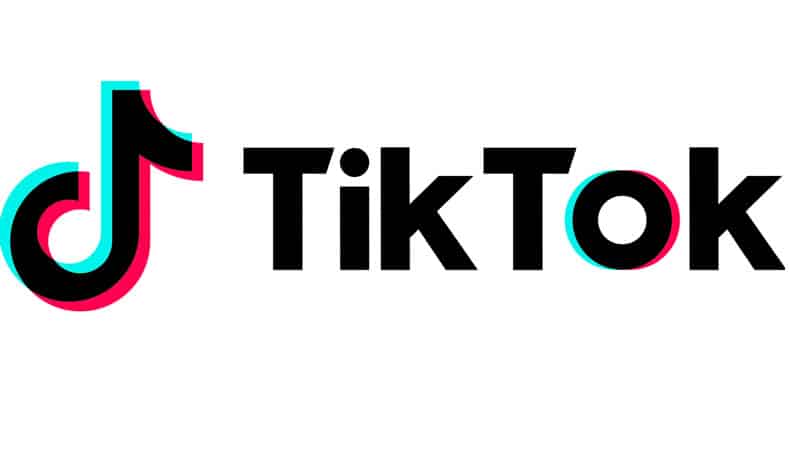 TikTok is, without a doubt, the trendy social network. Especially among adolescents: the alpha generation (young people between 12 and 17 years old) prefers it over any other option and uses it to entertain themselves or interact with other users and influencers, as revealed by the IAB Social Network Study 2022 among the most preferred networks. However, its uncontrolled use can carry certain risks for them.

Its operation is simple: the user creates videos of 60 seconds, 3 or 10 minutes long in which he lip-syncs while singing, moving to the rhythm of different songs or performing dramatizations. You can also add animations or filters to these videos, which have themes related to music, travel or fashion, among others. Subsequently, they are published on this and other social networks, leading to their viralization and exposing minors to all the dangers of the Internet.

There are some risks that all families should be aware of before giving minors permission to download this app. As stated in a study published by The Wall Street Journal, it is highly addictive and, although it requires minors to be at least 13 years old to create a profile, anyone can access it. In this sense, there is a risk that they expose themselves too much: some minors tell their story and give details of it, such as the place where they live, the school they go to or the places they usually visit. If the minor’s account is public, they can receive private messages from anyone without any restrictions. An investigation by BBC Trending identified several users trying to contact minors with the aim of obtaining sexual content. In fact, sexual predators find in the application a quick way to contact children.

An application with dangerous challenges

The second point that families cannot lose sight of is the challenges that are added among TikTok users. Some, like the #VacuumChallenge, even endanger people’s physical health. For example, this test encourages participants to get into a garbage bag, leaving their heads out. They will then connect it to a vacuum cleaner to literally vacuum pack it. A test that can have risks to the physical health of those who carry it out since, due to an error, they can be suffocated and even die. Another of them is to increase the lips in a ‘home’ way, an even more dangerous challenge than the previous one. After the fashion of putting them in the mouth of a bottle to suck them and make them gangrenous, comes the idea of ​​sticking the upper lip with eyelash glue to the part of the mustache to create a visual effect of more volume. But, far from being harmless, this act can cause burns, blisters and irritation on the face. These challenges can be dangerous, even causing the death of some young people who have done them. Other examples that have been given on the network are the skull breaker (tripping a third party so that he falls on his back and hits his head on the ground), the hot water challenge (pouring boiling water over himself) or the Benadryl challenge, which consists of massively ingesting antihistamines and recording themselves with the side effects they cause, which are generally hallucinations.

Finally, the risks of this social network are added to the ambitious marketing campaigns they carry out. One of the best known has to do with the creation of the social network’s own currency: TikTok Reward Points. Minors can earn these points and redeem them for discount coupons in the stores of the companies that sponsor you. In this way, developers create a continuous need for use among adolescents that can trigger gambling problems such as compulsive gambling. 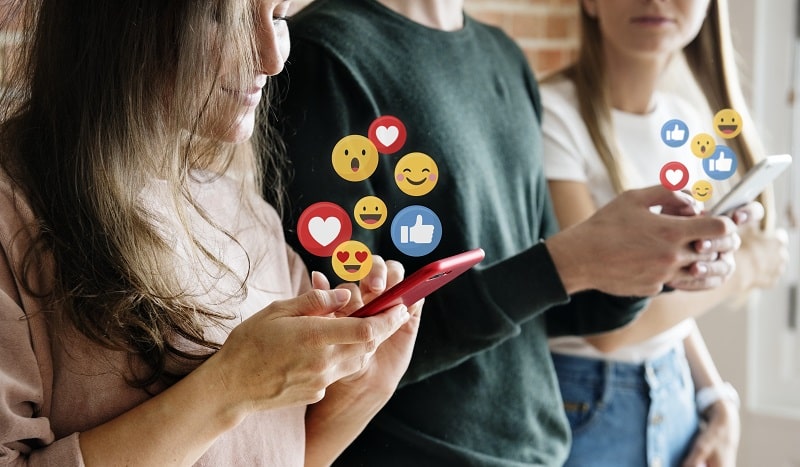