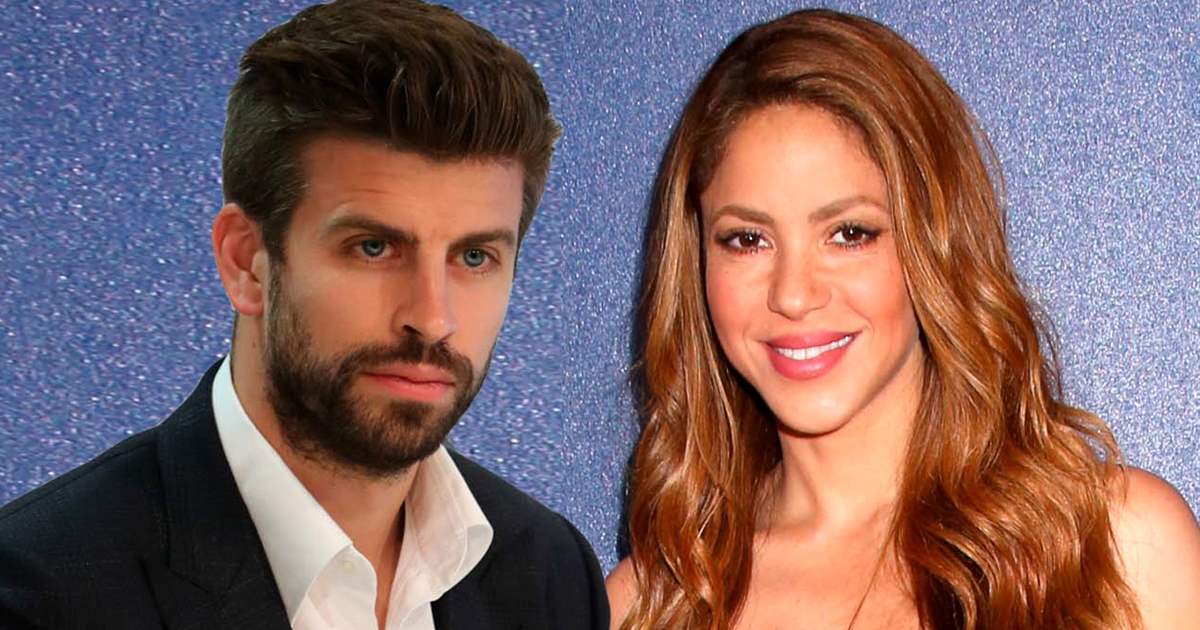 Shakira has told what her music means to her at this time that is marked by her separation from Gerard Piqué, a situation to which she has referred for the first time

If something is marking the current moment of Shakira, it is her separation from Gerard Piqué. The singer is receiving good news like her recent Latin Grammy nomination, With his songs he does not stop reaping record numbers, and he finds his great support in his family. But, inevitably, everything related to his breakup with the soccer player sounds strong and in one way or another, it marks him. Among the latest news highlights the recent escape that Piqué has made with his girlfriend Clara Chía to Paris or the meetings that the singer and the footballer are holding to reach a divorce agreement. Until now Shakira had preferred not to comment on all this, but now he has finally spoken for the first time.Shakira has tried to keep this story as discreet as possible, but taking into account that both she and Gerard Piqué are two very mediatic people, it has been inevitable that the time to speak will come. He has done it in a subtle but sincere way, making it clear how he is at the moment. Shakira has granted an exclusive interview to the magazine ‘Elle’ and in it she has said that “I feel that at this time in my life, which is probably one of the most difficult and darkest hours of my life, music has brought me light.”Gtres With these words, Shakira has made reference to her breakup with Gerard Piqué and how music is being fundamental to overcome this complicated stage. Because as she has reflected with his words, she has not had a good time (and is not having a good time). In this interview she has also made reference to how the love of her family sustains her in the most complicated moment that she has had to face in a long time. The singer has not made direct reference to Gerard Piqué at any time, but his words have been enough to know that he refers to him when he speaks of this difficult moment.For the rest, Shakira remains very focused on her work. His new songs, his new recognitions and the events with which they have to comply are what make it entertainingthat he can boast of successes and that he can share them with his family and friends, in whom he now takes refuge more than ever.