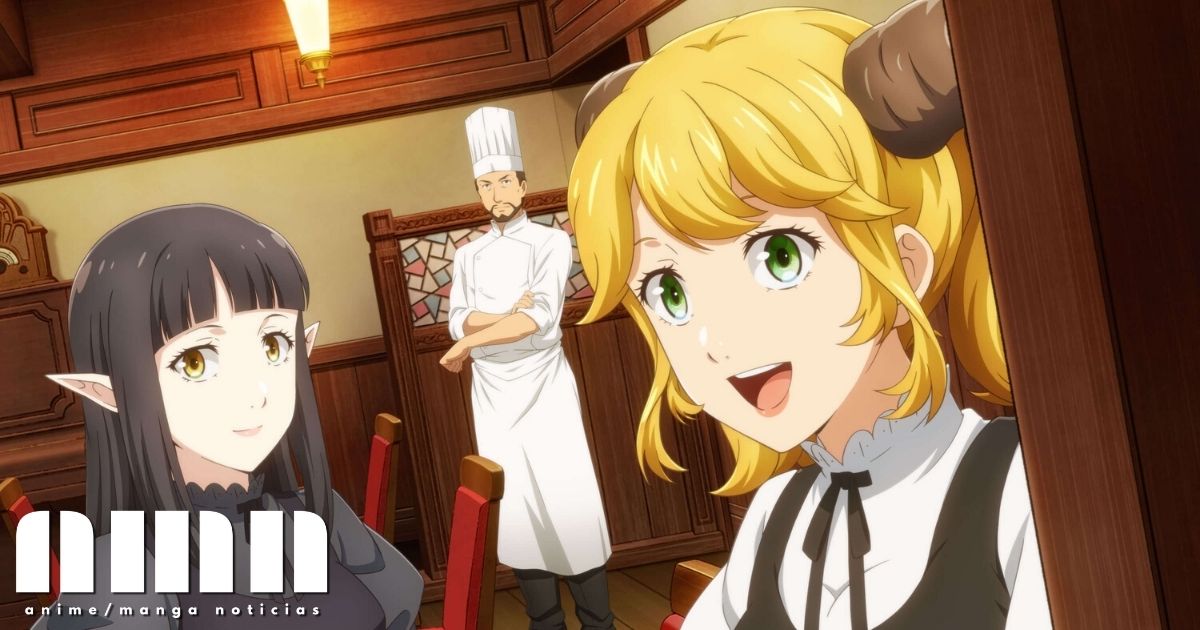 The official website for the second season of Isekai Shokudōthe anime based on the light novel series by Junpei Inuzuka and Katsumi Enami, announced on Monday that Kiyono Yasunowho returns to play Sarahwill sing the opening theme music “Onnaji Kimochi” (Same sentiment).
Kiyono Yasuno interpreta Sarah
The anime will debut in Japan in October on various channels. The cast of the series will appear in a chat session that will be shown during advance screenings of the first two episodes on September 11 in nine theaters in Japan. The returning cast includes:
Junichi Suwabe as Shopkeeper 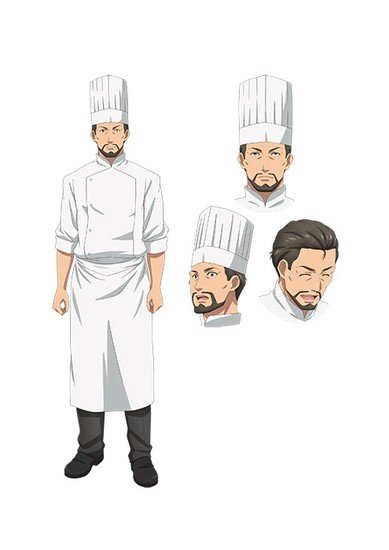 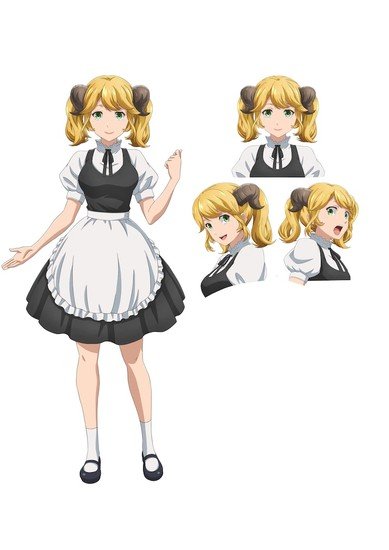 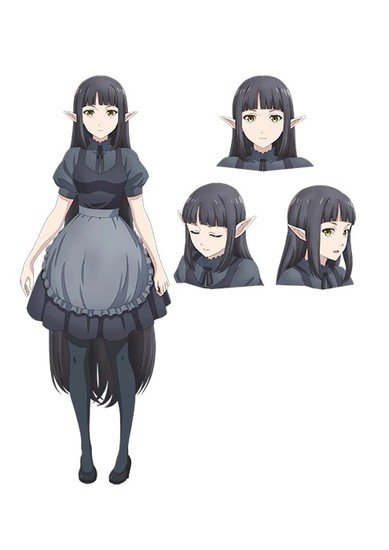 “Nekoya Western Kitchen” looks like a typical restaurant from the outside, but it hides an amazing secret: on Saturdays, portals to another world appear, allowing all kinds of supernatural creatures to sit down and enjoy a good meal. Elves, dragons, or anyone else who wants a taste of our world’s cuisine can join in before returning to their world, sated and ready for their next quest. 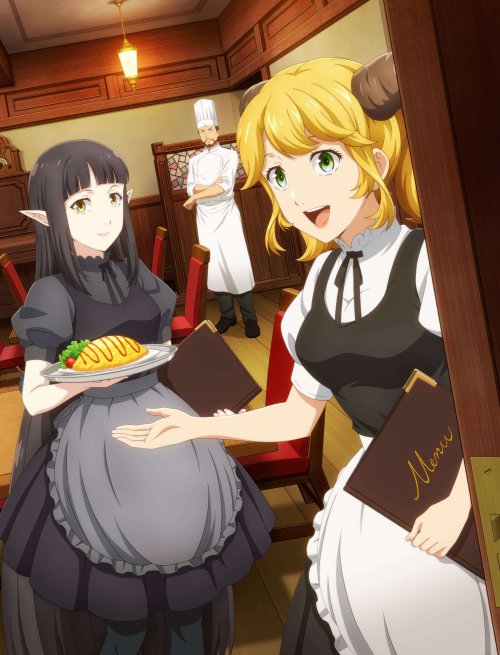 The anime’s first season debuted in July 2017, and the light novel on which it is based debuted on the Shōsetsu-ka ni Narō website in 2013.