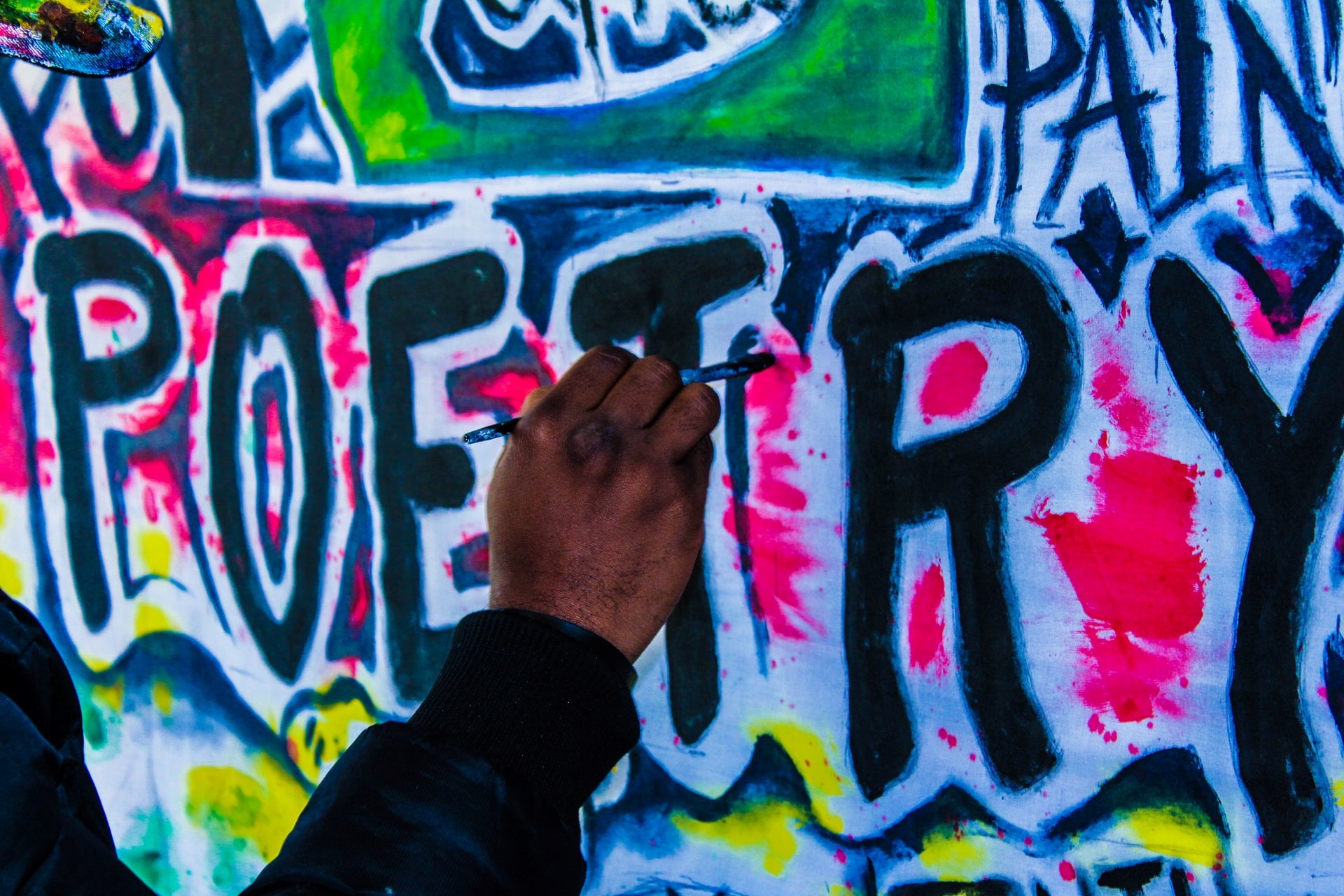 On many occasions the words poem and poetry have been repeated, relating them to the lyrics of the songs or directly confusing them. So much so, that many times we want the texts of our lyrics to be poetically competent, that they have an intrinsic quality and that they can even be considered full-fledged poetry or poems. It’s very tempting. Why not have that level, that purity in our songs?

We are going to see in detail what relationships can exist between poetry, poems and songs.

To begin with, we are going to distinguish poem from poetry. They may seem the same but they are not. A poem, in all its variants and forms, is an artistic, verbal work with a rhythm and often rhyme of some kind. It can be an ode, a lament, a story… a lot of different things. Come on, a poem. Anyone can recognize one of them without much trouble. Poetry is something more general, more personal, more elusive. Anyone can perceive poetry in a sunset, in a man or a woman, in an everyday event or… in the lyrics of a song. There have even been, over time, great controversies in literature that questioned whether this or that poem was poetry. The point, in short, is that a letter and a poem can come to resemble each other a lot, sometimes, but they are not the same. A poem set to music is no longer a poem. The poem has its own sound, its own ecosystem and, if it has to coexist with other musical elements such as instruments, arrangements and others, its operation and its autonomous entity will be altered. Do the test. Find a song whose lyrics are a previously written poem. Read it out loud, and if you can record that reading. Then sing the melody they have composed for those verses. Then compare the two versions. You don’t even need musical accompaniment to see that they work in a very different way and that the poetic musicality, so to speak, has had to adapt to the melody and the rest of the music of the song. He has lost something and gained something. It has been transfigured. They are different things. 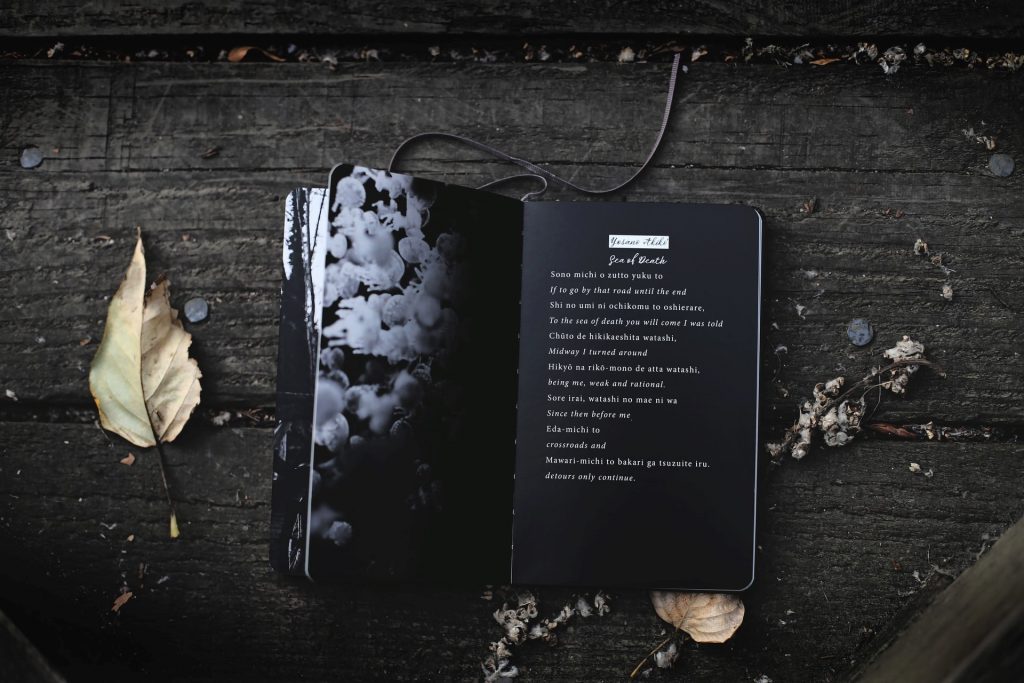 poems vs. Songs So, feeling unable to write poems or even poetry doesn’t stop you from writing lyrics for a song. Most song writers do not have poetic ambitions, their meter is poor and they know perfectly well that the destiny of their verses is to be part of an artistic piece, let’s say, greater: a song. Whether a letter contains poetry or not is another discussion that probably won’t end in an agreement.

Ideas of any kind, as such, concepts whatever they may be, in the same way, although they can and do appear in song lyrics, they are not there to defend themselves, to prove their veracity or superiority over any other. Using words, concepts or scientific imagery, for example, to describe a story or a setting in the lyrics of a song cannot be taken as a scientific or any other type of essay, but as a tool to communicate an emotion, facts or anything else in an artistic, musical way. Likewise, the ideological, understood as political, can have a lot of weight in a song. We can write a pamphlet and put it to music and, finally, we will surely perceive it as a piece of music rather than a serious ideological manifesto. Of course, there is a political dimension in everything we do, and the ideological load that a song can carry is very great. You just have to see the hundreds of melodies that they have sung against the war, in favor of nature and its conservation and many other topics. But, they are songs. They accompany us, encourage us, summarize or stylize an ideology, sometimes, but they cannot guide or organize a political current or provoke, by themselves, a revolution. At most they are a consequence, a symptom and one more element of social movements or certain historical circumstances.

Another similar case, derived from the definition of lyrics as narration, from the idea that every song tells a story, is to pretend that the lyrics of a song are a story or even a novel in miniature. A song is not a novel, not even a short story. Once again, it was not designed for that. It can and, in fact, many times, presents us with a story or a recognizable fragment of it, but the musical character of these artistic works, their duration, their purpose, in short, does not coincide with that of a literary narration such as those that I have mentioned. 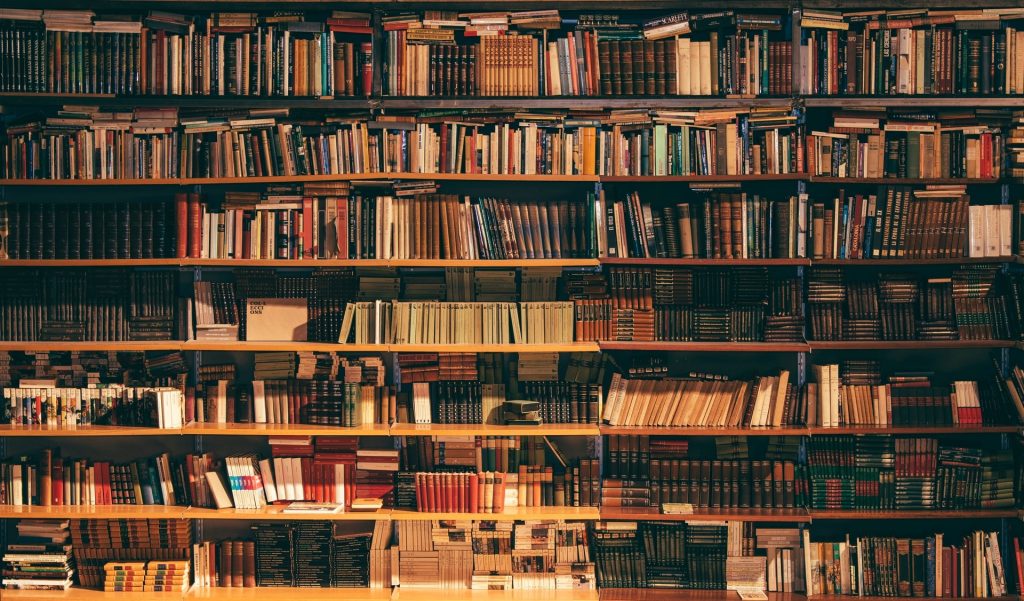 books vs. Songs Of course, we can imagine a story listening to the lyrics of a song, fill in the gaps with our intuition or our experience, finish outlining some characters, a setting or a time, and that is part of the magic, the charm and the interest of a letter, but only from a few words and verses that have not met the expectations of any story or narration, as we have seen. To partially escape this limitation, song collections have been written on the same theme, concept albums and other groups of songs that together can cover more than one of them on its own. It is an option. There are great songs that were conceived as part of a larger work and work perfectly on their own. And the same with the theater. The use of dialogues or dramatized texts in songs is common, but that does not make these songs into plays by themselves. That’s what the Musical Theater is for, for example, with all the staging that it usually requires around it, with a group of songs that will probably present a story thanks to several songs, musical passages, scenery and finally a whole great show where the songs such Maybe they are the most important thing, or not, but in any case they will be one more piece of the whole.